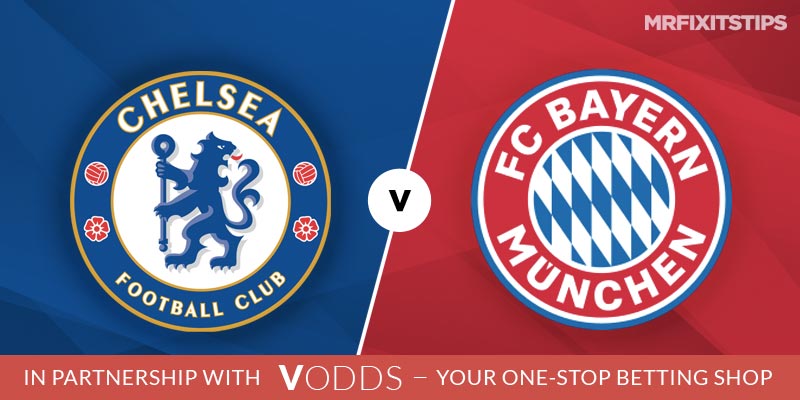 The Champions League continues this midweek and Chelsea will square off with Bayern Munich in a blockbuster meeting at Stamford Bridge on Tuesday night.

The Blues were inconsistent during the group-stage of the tournament, winning only three of their six matches and just one of those successes was recorded in the English capital.

It's been a similar story for Frank Lampard's young side on the domestic front where Chelsea have won only six of their 14 Premier League home games to date.

However, the Blues bagged a morale-boosting home win on Saturday against their London rivals Tottenham – a result that could go a long way to seeing Chelsea return to Europe's top table next term.

Bayern Munich shredded Spurs 7-2 in north London last Autumn and the German giants will be aiming to dish out more capital punishment at Stamford Bridge on Tuesday night.

The Bavarians were breathtaking during the group-stage of the competition where they racked up six victories and slammed in 24 goals to top Group B in style.

Closer to home, Bayern lead the way, however, their slow start to the season has set up a fiercely competitive title race in the Bundesliga where only six points separate the top-five in the German top-flight.

Chelsea are as big as 3/1 with Betfred to take a first-leg lead to Munich, while a share of the spoils at Stamford Bridge is also on offer at 3/1 with the same firm.

Bayern are unbeaten in their last 12 European away days and the German champions are odds-on at 4/5 with Boylesports to beat the Blues.

I've struck gold on a number of occasions this season by going for goals in Chelsea matches and I'm going to take a similar approach on Tuesday night given that Lampard's leaky defence are set to welcome one of Europe's superpowers to Stamford Bridge.

Bayern have banged in 37 goals in their last 11 outings – only RB Leipzig have been able to halt Hansi Flick's juggernaut – and such formidable form does not bode well for a Chelsea team who have only managed two shutouts in their last 15 Premier League matches.

What's more, four of Chelsea's last five Champions League games have seen both teams get on the scoresheet, however, a repeat in west London looks slightly short at 4/7 with Bet 365.

Backing over 2.5 match goals is also a general 4/7 with most bookmakers, however, combining the two aforementioned bets by utilising William Hill's Build Your Odds feature will boost those odds up to a much more enticing at 88/100.

Eight of Bayern's last 10 Champions League tussles have seen three or more goals scored and the men from Munich have made the net bulge at least twice in 10 of their last 12 European assignments.

Yet, for all of Bayern's brilliance, they are defensively vulnerable and that was evident last Friday night when Bundesliga basement boys Padderborn struck twice inside the Allianz Arena.

Flick's makeshift back-four have failed to register a clean sheet in four of their last five matches and the Blues could have the tools to breach a brittle Bayern backline that plays with a high defensive line.

Chelsea have chalked up two or more goals in seven of their last 10 matches and with that in mind, I'm going to revisit one of my winning angles from last midweek by backing both teams to score and both teams to take a corner in each half at Evens with Betfred

In considering who may get on the scoresheet, it's no surprise to see red-hot Robert Lewandoski top the goalscorer markets where he is 8/11 (PaddyPower) to score anytime and 11/4 (PaddyPower) to hit the opener, however, I'm more attracted to the Evens (PaddyPower) on offer for the Munich goal-machine to have two or more shots on target on Tuesday night

The prolific Pole has racked up an eye-popping 42 goals for club and country this term and Chelsea will be hard tasked when trying to tame the Bayern talisman in what should be a lively encounter under the lights at Stamford Bridge.

This UEFA Champions League match between Chelsea and Bayern Munich will be played on Feb 25, 2020 and kick off at 20:00. Check below for our tipsters best Chelsea vs Bayern Munich prediction. 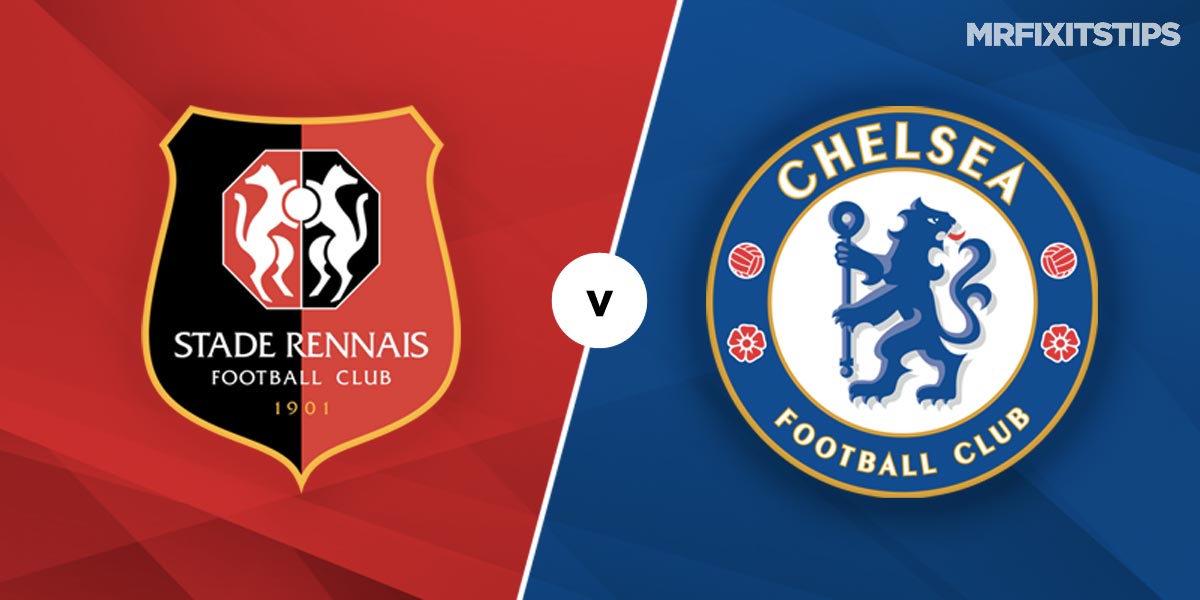 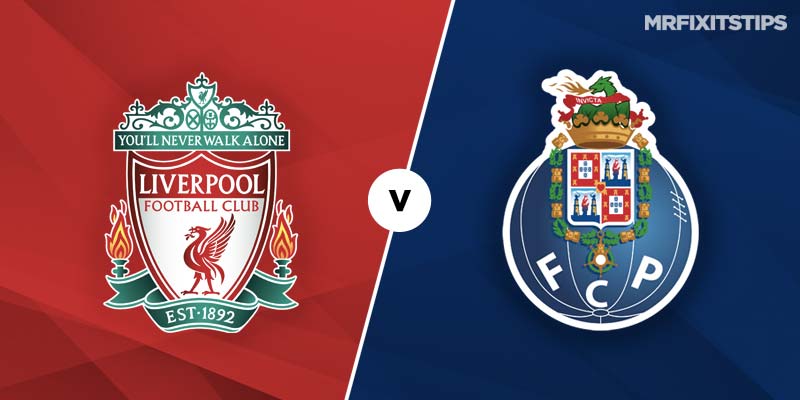