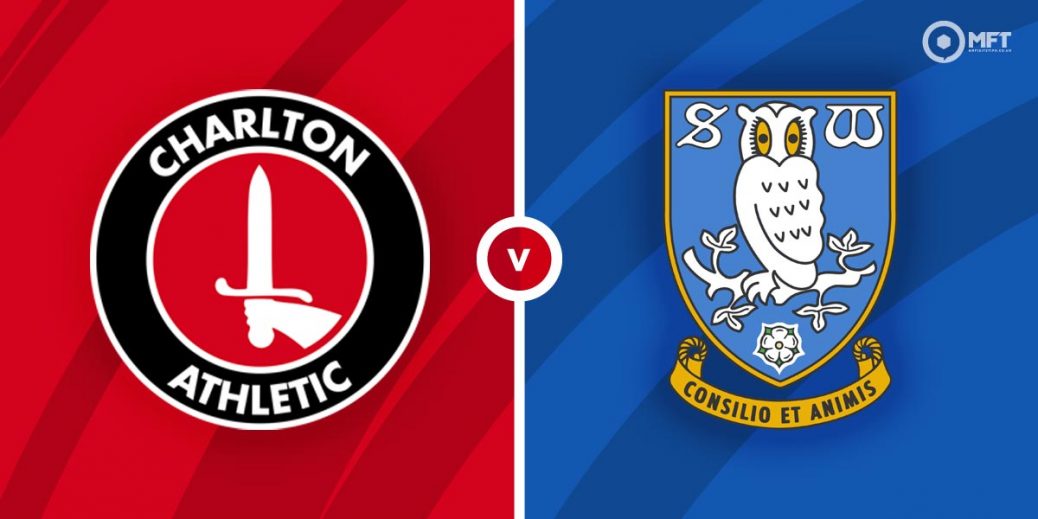 Charlton Athletic begin their campaign in the English League One with a clash against newly relegated Sheffield Wednesday. Charlton will be targeting a positive start at home and should have the edge over Wednesday, who looked poor in preseason.

Charlton Athletic are coming off a 1-0 defeat to Championship club Fulham in their final preseason fixture. They had chances to score with Albie Morgan and Sean Clare wasting good opportunities.

Despite the defeat manager Nigel Adkins is likely to be pleased with his team’s preseason campaign as they claimed two wins and two draws from six matches. Their 2-2 draw at Premier League club Crystal Palace is likely to give them confidence heading into Saturday’s opener.

Home form was vital for Charlton last season as they ended their campaign with two wins in their final three matches at The Valley. The Addicks will be looking to make a good start against Sheffield Wednesday, although they will need to tighten up at the back having conceded in their last four matches.

Sheffield Wednesday began their season on a sour note and were beaten on penalties by Huddersfield in the first round of the EFL Cup. After battling to a 0-0 draw in regulation time, they lost 4-2 in the shootout to crash out of the competition.

The Owls are back in League One following a disappointing Championship campaign that saw them docked 12 points for breaching EFL rules. They had mixed fortunes in preseason, claiming victories over National League sides Chester and Alfreton Town before suffering back-to-back 2-0 defeats to Barnsley and West Brom.

Charlton are favourites among the bookies with a home win priced at 33/20 by Unibet. A victory for Sheffield Wednesday is valued at 15/8 by Vbet while a draw is set at 9/4 by bet365.

Given Sheffield Wednesday’s patchy form in preseason, I am tempted to lean towards a win for Charlton Athletic.

Conor Washington should lead the line for Charlton Athletic and was their top scorer last season with 11 goals. With the striker leading the line for Addicks they have scored over 1.5 goals in three of their last five matches and a repeat is valued at 13/8 with Unibet.

Sheffield Wednesday have multiple attacking threats but striker Florian Kamberi is likely to lead the line after joining from Swiss side St Gallen. With the Albanian in attack, the Owls could be backed to score at 2/5 with William Hill.

Both sides have scored in three of Charlton’s last four matches and Saturday’s clash could be tipped to follow a similar pattern at 19/20 with Sport Nation. Over 2.5 goals could also be considered at 6/5 with Paddy Power while over 3.5 goals is valued at 16/5 by BetVictor.

Charlton are likely to score first at evens with Skybet while they could also be backed to find the net in both halves at 3/1 with Sporting Index.