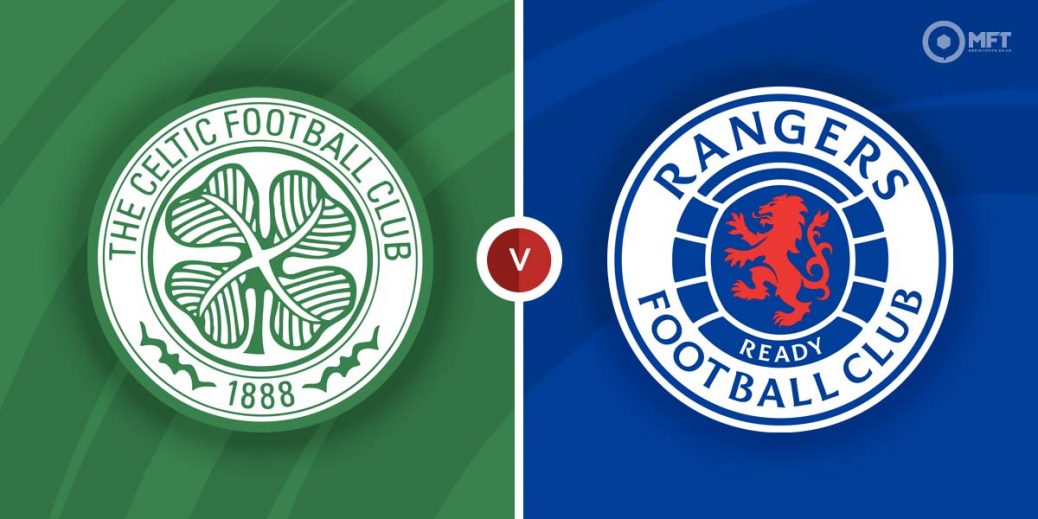 A POTENTIAL Old Firm title decider being all but ignored is unheard of in Scotland, yet Sunday's clash between Celtic and Rangers has very much been on the back-burner this week.

A Celtic win on Sunday will see them stretch nine points ahead of Rangers and they already have a vastly superior goal difference of 19. With just three games to go, it would seal the Hoops' tenth title in 11 seasons.

All the attention this week has been on Rangers' Europa League semi-final first leg where Giovanni van Bronckhorst's side narrowly went down to a late goal in Germany against RB Leipzig.

With the second leg next week and Rangers very much still in with a chance of making history, logic dictates this should be a comfortable home win for a rested Hoops side against a Rangers team exhausted from their European exertions.

But as everyone knows, firstly, logic rarely means anything in these games and secondly, that's what they said for the Scottish Cup semi-final a couple of weeks ago when a Rangers team taken into extra time by Braga actually looked fresher and more creative than the strangely subdued Hoops.

Celtic are odds-on across the board with McBookie's 10/11 about the best price for a home win. Rangers will see backers too at SBK's 33/10 with the draw at 13/5 with Paddy Power.

An extra time winner saw Rangers defeat Celtic at Hampden Park in the Scottish Cup semi-final two weeks ago as can be seen below.

The sides are finely poised this season with two wins apiece.

Celtic's Japanese talisman Kyogo Furuhashi has shown plenty of signs that he's approaching a return to his best. He was poor in the semi-final against Rangers, but he was far from the only one. He is 6/4 with Coral to score on Sunday.

Scott Arfield scored the winner against Celtic recently and he could start here with Rangers set to rotate. The Canadian international would love a goal on enemy territory and he is 19/4 with McBookie.com to do just that.

Rangers will surely change their personnel with Thursday's massive second leg coming up against RB Leipzig, but they have plenty of players in their squad capable of doing a job anyway.

The Scottish Cup semi-final was unusually quiet and took time to ignite. But it's likely Celtic will try repeat tactics from when they blew their rivals away in the league at Parkhead and they may have too much for Rangers.

There should be goals here – Rangers could resurrect their slim title hopes with a win remember – and both teams to score in the first half at 18/5 with Ladbrokes looks too big if the handbrakes are taken off.

Both sides are good for corners and anything odds-against for 11 or more looks good, so the 21/20 with Boylesports for exactly that is not to be sniffed at.

This Scottish Premiership match between Celtic and Rangers will be played on May 1, 2022 and kick off at 12:00. Check below for our tipsters best Celtic vs Rangers prediction. You may also visit our dedicated betting previews section for the most up to date previews.