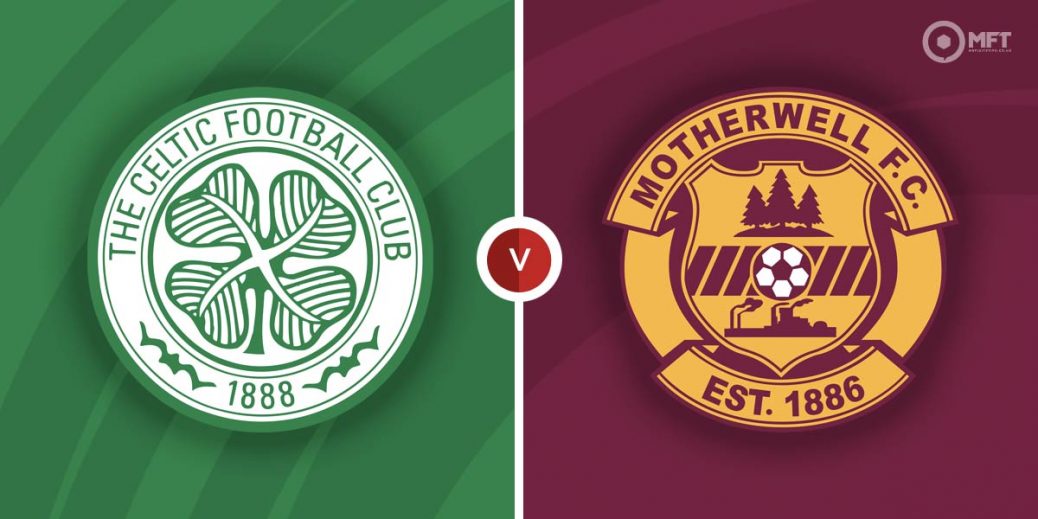 IT'S party time at Celtic Park as the Hoops host Motherwell on trophy day in the SPFL Premiership after an improbable title triumph under Ange Postecoglou.

Few gave the Aussie a prayer back in the summer when he inherited a crumbling squad that had finished 25 points behind bitter rivals Rangers in the 2020/21 title race.

I had a nibble on Celtic at +6 in the points handicap in my ante-post betting but doubted that stood a chance when Postecoglou lost three of his first six games in the league, with some pundits even urging the Aussie to resign.

However, that dreadful 1-0 loss at Livingston last September turned out to be their last defeat in the title race as they embarked on an amazing unbeaten run that saw them overhaul Rangers at the top.

I tipped the Hoops to finish the job in style at Tannadice on Wednesday but they only needed a point to get over the line that's what they ended up getting as Dundee United battled to a 1-1 draw.

That secured United's place in the Europa Conference League and Motherwell also joined them in qualifying on Wednesday night as they bust another one of my bets by beating Hearts at Fir Park.

That means the Steelmen can also relax in this final round of Premiership fixtures, although they will be hoping to keep their noses ahead of United in fourth place to secure a later entry to the Euro qualifiers.

Motherwell have been written off as party-poopers with Graham Alexander's men a whopping 19/1 at Betfair for a win. Even the draw is a meaty 15/2 with Bet365 while Celtic's best price is just 2/13 at BoyleSports.

Celtic have won 11 in a row against Motherwell since a 1-1 draw at Fir Park back in 2018. All three meetings this season have ended in wins to nil for the Hoops, although it was close when the Steelmen last came calling as Tom Rogic sealed a 1-0 victory (below).

Kyogo Furuashi only got a brief cameo at Tannadice so I'd expect the Japanese star to lead the line here. He's 11/10 with Betfred for anytime scorer which looks great value.

Joseph Efford was Motherwell's biggest threat against Hearts in midweek and crowned his performance with a goal. The American is 13/2 with McBookie for another strike at Parkhead.

Given Celtic have kept a clean sheet in all three clashes with Motherwell this season, the Hoops win to nil looks good at 10/11 with Bet365. The same firm also offer 5/4 on Postecoglou's men winning each half.

This will be the final game for Nir Bitton and Tom Rogic at Celtic, with both long-serving midfielders to leave in the summer. I'd expect both to start and either could be on a penalty if the Hoops win one. Bitton  is 17/2 at SportNation for anytime scorer while Rogic is shorter at 23/10. But the Aussie is a tempting 9/5 with McBookie for an assist.

Despite being well below their best at Tannadice, Celtic still managed to rack up 10 corners. Backing them in that market has paid off all season but I've yet to see any prices.

This Scottish Premiership match between Celtic and Motherwell will be played on May 14, 2022 and kick off at 12:15. Check below for our tipsters best Celtic vs Motherwell prediction. You may also visit our dedicated betting previews section for the most up to date previews.