Celtic vs Heart of Midlothian Prediction and Betting Tips 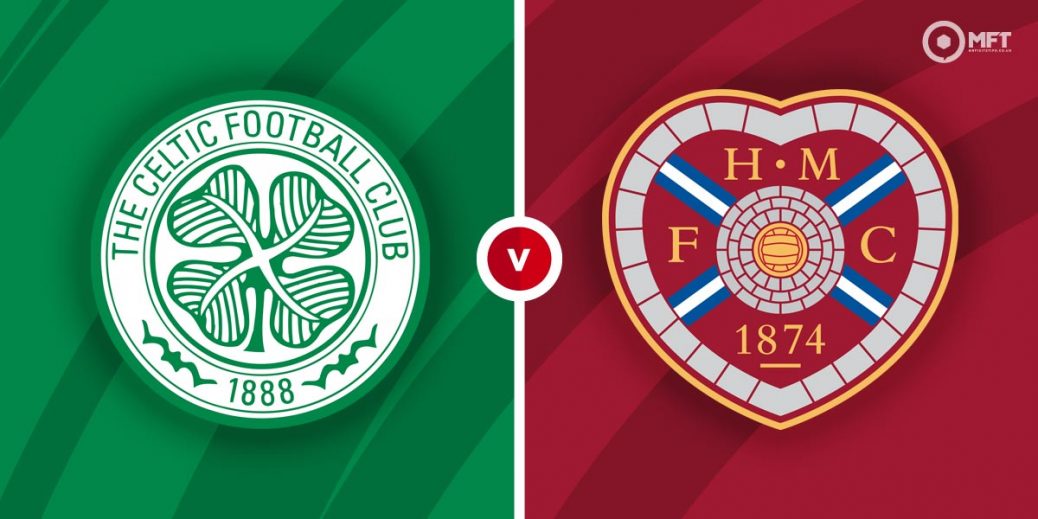 Celtic vs Heart of Midlothian

CELTIC were at a low ebb when they lost to Hearts in their Premiership opener but the mood music has changed as they prepare to face the Jambos in the League Cup.

That 2-1 loss at Tynecastle came off the back of a Champions League exit to Midtjylland as new boss Ange Postecoglou tried to stamp his mark on the squad he inherited from Neil Lennon.

It looked like the Hoops would need a host of new signings to turn things around but the introduction of just one player has suddenly sparked them into life.

Kyogo Furuhashi has transformed Celtic since coming into the starting line-up, with Postecoglou's side hitting 13 goals in three successive victories.

Four goals have come from the Japanese forward himself and hopes are high at Parkhead that they can now wrestle the Premiership crown back from a Rangers side who have made a terrible start to the campaign.

It's all about the League Cup this weekend and the Hoops must see off a Jambos side who have started the new campaign with six successive victories.

Robbie Neilson's side caused Celtic's defence problems at Tynecastle and will fancy their chances of pulling off a cup upset if they can hit top form.

Despite their fine form, Hearts are outsiders for their trip to Celtic Park. The Jambos are 17/4 with SportNation to qualify and 15/2 at Bet365 to win inside 90 minutes. Celtic's best price for a win is just 3/7 at SBK and they are a measly 2/11 with Bet365 to reach the next round.

That 2-1 win for Hearts at Tynecastle (below) ended a nine-game unbeaten run for the Hoops in this fixture. The last meeting at Parkhead saw Celtic romp to a 5-0 victory and they have won nine in a row at home against the Jambos.

I tipped Gary Mackay-Steven to cause his old club some problems in the Premiership opener and the winger hit the opener for Hearts that night. He will be desperate to impress back at Parkhead and is 9/2 with McBookie for anytime scorer.

Furuhashi is Celtic's biggest goal threat but he's just 9/10 with McBookie for anytime scorer. James Forrest (below) offers better value at 15/8 as the winger has scored on his last two starts.

Joe Hart has kept two clean sheets in three games for Celtic but had to make two superb saves to deny Jablonec on Thursday night. Celtic's style of play under Postecoglou always gives the opposition some chances so BTTS stands a chance here at 21/20 with Boylesports.

Andy Halliday was lucky to escape a red card, never mind a booking, for a terrible challenge on Callum McGregor in the Premiership opener. The Hearts midfielder is 5/4 for a card at Parkhead and that looks good value.

First-half goals have been a feature of Celtic's games this season so I fancy over 1.5 strikes in the opening 45 minutes at 13/8 with Paddy Power.

This Scottish League Cup match between Celtic and Heart of Midlothian will be played on Aug 15, 2021 and kick off at 15:00. Check below for our tipsters best Celtic vs Heart of Midlothian prediction. You may also visit our dedicated betting previews section for the most up to date previews.