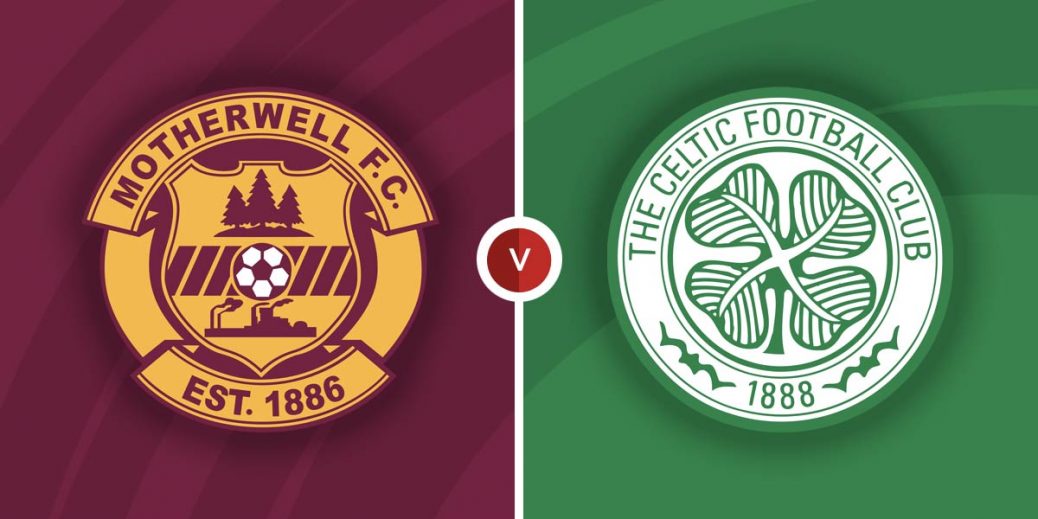 CELTIC finally found a cure for their travel sickness before the international break but this tricky trip to Motherwell has the potential to leave them feeling queasy again.

Jota's late goal at Pittodrie saw Ange Postecoglou claim a first domestic win away from Celtic Park in a game where two of my three recommended bets came up.

But it was another unconvincing performance from the Hoops and Postecoglou will be hoping the two-week break can recharge a team that seemed to be running on empty a bit.

The main problem for Postecoglou is that the return of talisman Kyogo Furuhashi sparked his side back into life just before the break and the Japanese star then jetted back across the globe to play for his country.

It will be interested to see if he's thrust straight back into action at Fir Park but Celtic will probably need him to break down a Well side who have found their groove under Graham Alexander.

The Steelmen headed into the break on a downer after losing at Tynecastle but they were one of Scotland's form teams before that, winning four out of five and claiming a draw at Ibrox.

Fir Park has been a fortress so far for Well, with five victories out of six at home, so they will fancy their chances of taking something from a Hoops side who remain in transition.

Despite Celtic's poor away results and Motherwell's fine home form, the bookies make the Hoops odds-on favourites at a best 1/2 with 888Sport. The Steelmen are 13/2 with BoyleSports while the stalemate pays 17/5 at SBK.

The Parkhead side have dominated this fixture of late, winning eight in a row since a 1-1 draw at Fir Park in 2018. You also have to go back three more years to find Well's last victory over Celtic, with Louis Moult's double sealing a 2-1 win at Parkhead.

The Hoops have scored for fun on their last three visits to Fir Park, netting 13 times. It ended 4-1 to Celtic when these teams faced off in Motherwell last term (below).

Tony Watt scored one of the most famous goals in Celtic's recent history against Barcelona but will now be out to shoot down his old club in Well colours. The striker has five goals to his name already this term and is 15/4 with Betway for anytime scorer here.

With Furuhashi (below) only just back from Japan duty, it's probably safer to bet on one of Postecoglou's wingers for a goal at Fir Park. Liel Abada is 15/8 at Paddy Power while Jota offers better value at 3/1 with the same firm.

Goals look guaranteed with Postecoglou at the helm and over 2.5 strikes has come up in the last four meetings between these sides. That bet pays 5/6 with Unibet here which looks good value, especially for accumulators.

Celtic's defence continues to look fragile so both teams to score stands a chance at evens with SportNation while over 1.5 first-half goals also appeals at 7/4 with McBookie.

Bet365 are offering 4/1 on the game's first goal coming between 11 and 20 minutes and that bet has come up in seven of Celtic's matches so far this season.

This Scottish Premiership match between Motherwell and Celtic will be played on Oct 16, 2021 and kick off at 15:00. Check below for our tipsters best Motherwell vs Celtic prediction. You may also visit our dedicated betting previews section for the most up to date previews.