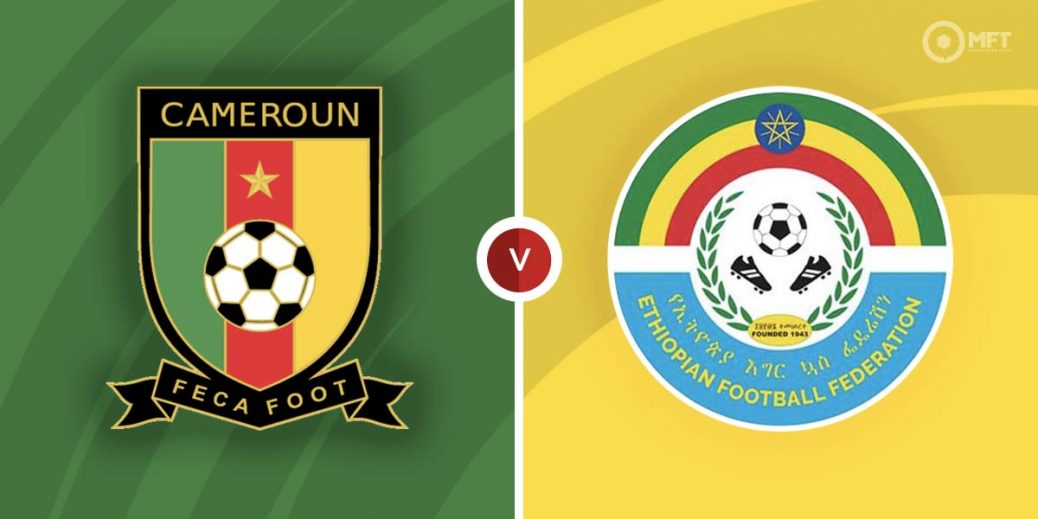 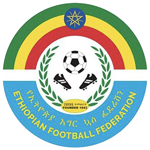 After making a winning start to their Africa Cup of Nations campaign, hosts Cameroon face Ethiopia in their second Group A fixture. The Cameroonians did the business in their opening fixture and should have too much for Ethiopia.

Cameroon were full value for the win in their opening fixture as they claimed a 2-1 victory over Burkina Faso. They fought back from a goal down as two first half penalties from captain Vincent Aboubakar earned them all three points.

Manager Antonio Conceicao will be particularly pleased with his team’s character to come from behind to earn the win. That result also extends Cameroon’s recent good form as they have now won their last five matches across all competitions.

Defending has also played a pivotal role in Cameroon’s recent good form as they have kept clean sheets in three of their last four matches across all competitions.

It was a different outcome for Ethiopia in their opening fixture as they were beaten 1-0 by Cape Verde. They were reduced to 10 men early in the contest following a red card to Yared Bayeh and failed to find a way back into the contest.

The red card played a pivotal role in the outcome but Ethiopia were already on the back foot before being reduced to 10 men. They often struggled in attack on Sunday, finishing with just a single attempt on target in 90 minutes.

That result is typical of Ethiopia’s recent showings at the AFCON as they have only made one appearance at the competition since 1982, failing to progress from the group phase in 2013. It is also a continuation of their recent poor form having claimed just one win from their last six matches across all competitions.

The bookies have Cameroon as overwhelming favourites at 2/11 with SBK while an unlikely victory for Ethiopia is priced at odds of 28/1 by Vbet. A draw is set at odds of 59/10 by Vbet.

The only previous meeting between Cameroon and Ethiopia was a 0-0 draw during the 2016 African Nations Championship.

Vincent Aboubakar has already hit the ground running at the AFCON, netting a brace in the opening fixture against Burkina Faso. The striker will once again be the one to watch and is priced at 4/5 by bet365 to get on the score sheet.

At the other end of the pitch, Cameroon will be keen for a shutout having kept clean sheets in three of their last four matches. Michael Ngadeu and Jerome Onguene should continue in central defence and can lead the team to another clean sheet at 2/7 with bet365.

Cameroon are expected to earn a comfortable victory on Friday and could be tipped in the -1 handicap market at 7/10 with Sporting Index.
Vincent Aboubakar opened the scoring last the out and could be backed to grab the first goal on Thursday at 13/5 with bet365.

This African Nations Cup match between Cameroon and Ethiopia will be played on Jan 13, 2022 and kick off at 16:00. Check below for our tipsters best Cameroon vs Ethiopia prediction. You may also visit our dedicated betting previews section for the most up to date previews.