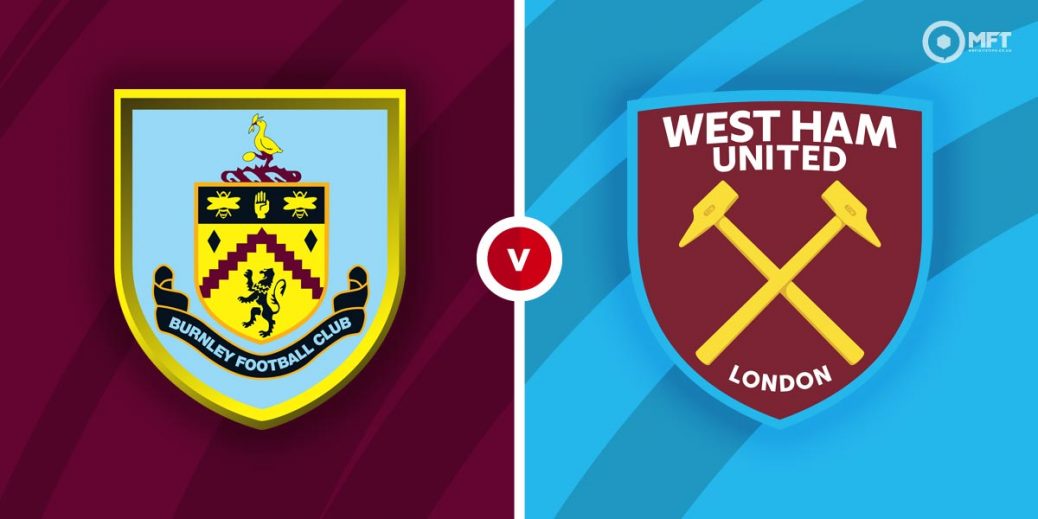 WEST HAM can ill afford more dropped points at Burnley as they bid to cap a memorable Premier League season by sealing a shock top-four slot and a place in the Champions League.

Despite losing to Newcastle and Chelsea in their last two games, the Hammers remain in a three-way scrap with Chelsea and Liverpool for that final seat at Europe's top table next term.

And David Moyes would surely be in the reckoning for Manager of the Year if he pulled that off just a year on from saving the club from relegation by the skin of their teeth.

Their run-in is relatively kind but this trip to Turf Moor is a potential banana skin as Burnley chase the victory that would effectively seal survival for another season.

Sean Dyche's men slipped down the table with a run of three successive defeats but a shock 4-0 win at Wolves last weekend ended that slump and bust the coupon of our man Slips Tips.

The Clarets headed into this round of fixtures nine points clear of third-bottom Fulham so one more win would surely be enough to keep them up.

Burnley look a little overpriced at 23/10 with Betway after last week's heroics while West Ham are SBK's 13/10 favourites. I could easily see a draw and that pays 13/5 at Unibet.

West Ham claimed a 1-0 victory over the Clarets in London earlier this season but Burnley held the upper hand before that, winning three in a row. When the Hammers came to Turf Moor last season they were hammered 3-0 (below).

It's hard to look past Chris Wood for a Burnley goal after his Molineux hat-trick last weekend. The Kiwi is 8/5 with Bet365 for anytime scorer which seems generous as his confidence will be soaring. He's also 7/4 with Paddy Power to have one or more headers on target and that looks tempting.

Set-pieces could be crucial in this game so I like the look of the 3/1 on offer at Paddy Power for a Tomas Soucek goal. The Czech midfielder hasn't netted in his last four for West Ham but this could be his day.

Both teams to score has failed to land in the last four meetings so betting against it here could pay off at 6/5 with BetVictor. The last two games have also ended in one-goal winning margins and that bet pays 5/4 with TonyBet.

The last three meetings have produced 39 corners so that market could also be profitable. Over 9.5 corners is decent for accas at 6/7 with SportNation while the odds increase to 11/8 with BoyleSports for over 10.5 corners.

Paddy Power are also offering 5/4 on each team winning over one corner in each half and one or more cards for each team.

This English Premier League match between Burnley and West Ham will be played on May 3, 2021 and kick off at 20:15. Check below for our tipsters best Burnley vs West Ham prediction. You may also visit our dedicated betting previews section for the most up to date previews.