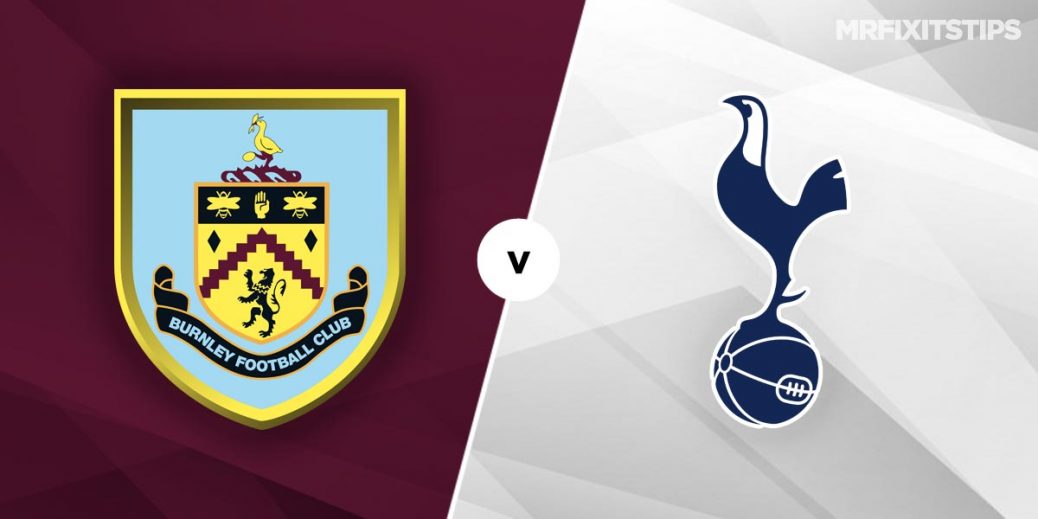 TOTTENHAM will be looking to bounce back from their late London derby collapse when they travel to Turf Moor to take on Burnley on Monday night.

Jose Mourinho's men self-destructed during last Sunday's 3-3 thriller with West Ham and the Londoners will head to Lancashire looking to put that painful draw behind them.

Indeed, the capital club have since made light work of LASK Linz, however, Mourinho made significant changes for his sides Europa League Group J curtain-raiser, so his wounded stars will be desperate to get back to winning ways in the Premier League.

Standing in Spurs' way on Monday night is a Burnley outfit who occupy a place in the bottom three of the Premier League table after failing to win any of their opening four fixtures of the season.

Having said that, Burnley got off the mark last time out – a dour goalless draw away at West Brom – and they will be hoping that stalemate can help kick-start their campaign after equalling their club-record for points in a Premier League season last term.

Sean Dyche (above) has worked wonders at Turf Moor but perhaps now faces his biggest challenge in steering the Clarets to a sixth successive season of top-flight football.

Burnley are winless in five Premier League matches and come into this clash as big underdogs at 19/4 with BetVictor, while the draw is also deemed unlikely at 10/3 with Bet 365.

Tottenham have avoided defeat in their last seven away assignments in all competitions and Mourinho's men are odds-on for the win on Monday night at 13/20 with UniBet.

Free-scoring Spurs have slammed in 16 goals in their last four away matches and I suspect Burnley's paper-thin squad could find Mourinho's top-heavy attack too hot to handle.

The Clarets have shipped eight goals across their opening four league matches of the season – conceding two goals per game on average – while Tottenham have notched up three or more strikes in six of their last eight outings in all competitions.

With that in mind, I was pleasantly surprised to see two or more Tottenham goals at Turf Moor trading at 8/11 with Bet 365.

Indeed those odds make some appeal, however, I'm going to nudge the price up to 20/23 via a Bet 365 Bet Builder by combining over one Tottenham goal alongside over two Tottenham corners.

Sean Dyche's troops have failed to triumph in any of their last six matches at Turf Moor and that does not bode well ahead of a bout with an in-form Spurs side who have racked up three or more goals across three of their last four road trips.

What's more, the above-mentioned combination has clicked in each of Spurs' last four matches and I'm more than happy to side with a repeat on Monday night.

Whether or not Spurs strike twice remains to be seen, but if so, I suspect that will be enough to see Mourinho's star-studded side keep their 100% road record intact.

There is little value in backing a Spurs victory at the aforementioned odds, however, combining a Tottenham win with at least one Burnley card looks a lot more attractive at 4/5 with Bet 365 – a betting angle that would have banked profit in all four of Tottenham's away matches this season.

This English Premier League match between Burnley and Tottenham will be played on Oct 26, 2020 and kick off at 20:00. Check below for our tipsters best Burnley vs Tottenham prediction. You may also visit our dedicated betting previews section for the most up to date previews.