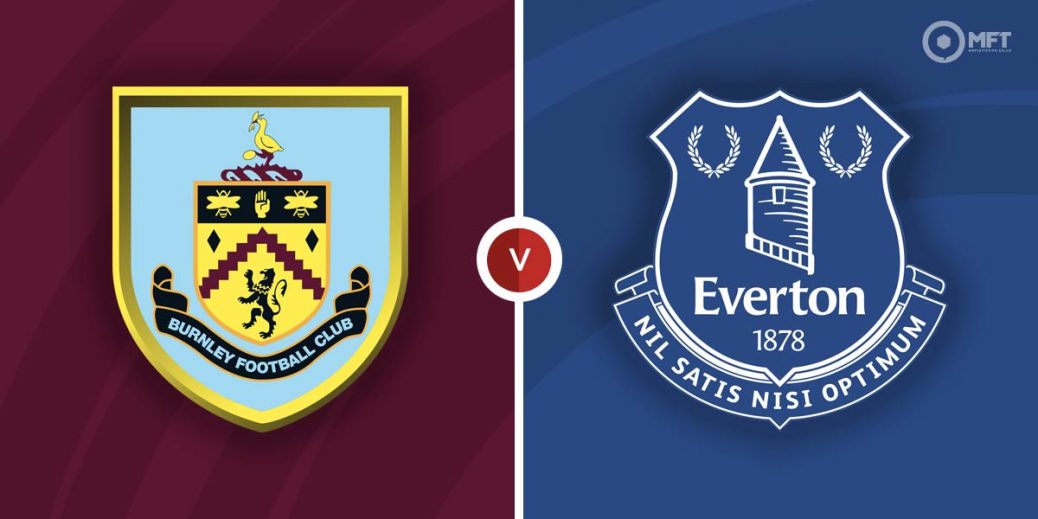 TWO teams battling for their lives towards the bottom of the Premier League meet at Turf Moor on Wednesday night, as Burnley entertain Everton.

After picking up seven points from their three top-flight fixtures against Brighton & Hove Albion, Tottenham Hotspur and Crystal Palace in February, the Clarets appeared to have set the wheels in motion for an unexpected great escape.

However, a subsequent run of four successive losses has stopped Burnley's revival in its tracks, the most recent of which was a 2-0 loss at home to title-chasing Manchester City.

Whilst Sean Dyche has worked wonders at Turf Moor, he perhaps now faces his biggest challenge in steering his troops to safety, and as such, the home side will surely be viewing this match as a ‘must win’.

The Toffees relegation fears have also intensified following a 2-1 defeat at West Ham on Sunday, on an afternoon where both of my London Stadium selections landed.

That means Frank Lampard's side are only three points above 18th-placed Watford with two games in hand and only four in front of Wednesday nights Burnley.

Despite prevailing in just two of their last 24 Premier League home matches, Burnley enter this crunch clash as 32/19 (SBK) favourites.

Everton, who have lost nine of their last 11 league games, make the trip to Turf Moor as 79/40 (SBK) outsiders while a share of the spoils can be backed at a best 11/5 (SBK).

It's difficult to have much faith in either team here so I'm going to head to the Bet Builder feature and combine over zero Burnley goals, both teams to receive a card and over two match cards at 4/5 (Bet 365).

Granted, you wouldn't necessarily associate Burnley with scoring goals, but they will be coming up against an Everton team that hold the worst away record in the Premier League this season.

The travel-sick Toffees have taken just six points from a possible 42 on the road this term, conceding at least one goal in all but one of their 14 road trips to date.

With that in mind, as well as the hosts undoubtedly being in greater need of the points, I'll back Burnley to score, but to boost the odds, I'll also throw both teams to receive a card and over two match cards into the mix.

The stakes are pretty high heading into this dust-up and given the immense pressure that will be on both sides, I suspect that sparks could fly at Turf Moor.

The Clarets are averaging a shade under two cards per-game this season, whilst the Toffees tally sits at 2.18 – the fourth-highest figure in the top-flight to date.

It's also worth noting that experienced Premier League referee Mike Dean has been selected to take charge of this make-or-break match up, with the Wirral-born whistler awarding each team a caution and over two match cards in 14 of the 19 top-flight fixtures he has taken charge of this term this far.

What's more, the aforementioned Bet Builder has banked in three of Everton's last five Premier League games and that only adds to the appeal of supporting the same combination here in what should be a keenly-contested affair under the Lancashire lights.

This English Premier League match between Burnley and Everton will be played on Apr 6, 2022 and kick off at 19:30. Check below for our tipsters best Burnley vs Everton prediction. You may also visit our dedicated betting previews section for the most up to date previews.