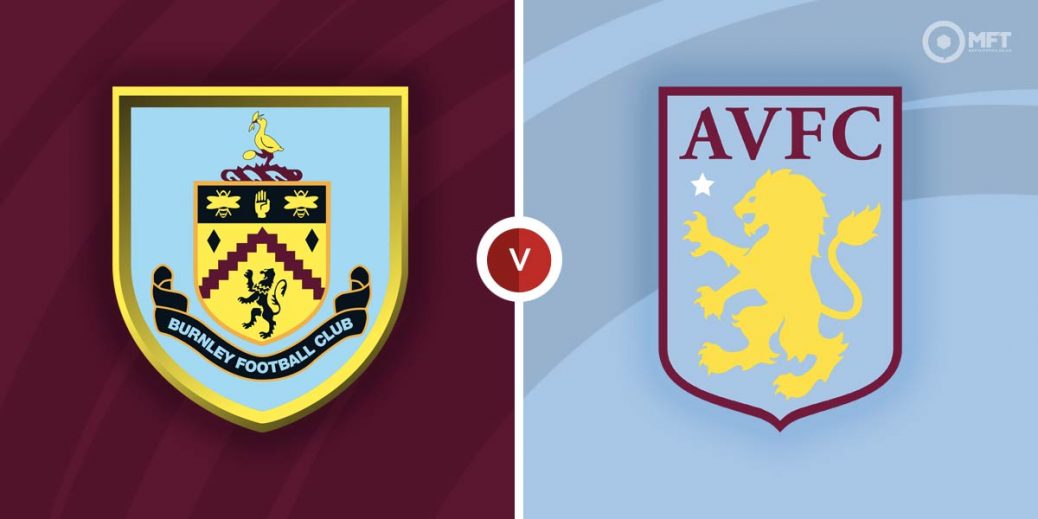 BURNLEY have moved out of the drop zone against the odds since sacking Sean Dyche but there's still no margin for error when they take on Aston Villa in this Premier League battle of the clarets.

The Turf Moor club looked doomed when they made the shock decision to ditch long-term gaffer Dyche but caretaker boss Mike Jackson has inspired a revival, taking 10 points from the last 12.

Our man Tolu backed them to win at Watford in a six-pointer last weekend and the 2-1 victory took the Clarets above Leeds into 16th place.

But they're only ahead of the Elland Road men on goal difference while Everton can leap above both of them if they win their game in hand.

It looks like the battle to avoid that final relegation place will go right to the final day so all of Burnley's final four games will be crucial.

In a strange twist they will be playing Aston Villa in two of them due to a Covid cancellation earlier in the season which has been rearranged for now.

Steven Gerrard's men don't have much to play for but futures will be on the line as they bid to show the Villa boss they deserve to be part of his plans for next season.

Aston Villa have taken five points from their last two games after a four-match losing streak and have the talent to hurt Burnley if Jackson's side don't hit top form.

Despite their fine recent form, Burnley aren't the favourites for this one at a best 11/5 with SpreadEx. Aston Villa just have the edge with the bookies at 29/20 (Coral) while the draw pays 41/17 at VBet.

There hasn't been much between these sides in recent years, with Aston Villa only just edging things. In the last 10 meetings Villa have won four and lost two, with the other four matches ending in stalemates.

Burnley winger McNeill has been getting back to his best and will be hoping for a repeat of that goal against Villa last term. He's 15/2 at Unibet for anytime scorer but backing him for an assist might be wiser at 7/2 with McBookie.

The emergence of Jacob Ramsey is probably the biggest positive for Aston Villa this season and the youngster is 9/2 at SportingIndex for anytime scorer. Again, he's more likely to conjure up an assist and that's priced 11/2 at McBookie.

Burnley won't settle for a point in their drop battle so it bodes well for an entertaining game as they push for another huge win. They have a lot of momentum behind them and it could pay to back the Clarets in the draw no bet market at 59/50 (Unibet).

Both teams to score also appeals although the odds aren't great at a best 5/6 with Ladbrokes. Over 2.5 goals is a bit better at 11/10 with the same firm.

Games involving Burnley usually have plenty of corners and we saw 20 of them in the recent home win over Southampton. Over 10.5 corners in this one is priced 10/11 at BoyleSports and that stands a decent chance.

This English Premier League match between Burnley and Aston Villa will be played on May 7, 2022 and kick off at 15:00. Check below for our tipsters best Burnley vs Aston Villa prediction. You may also visit our dedicated betting previews section for the most up to date previews.