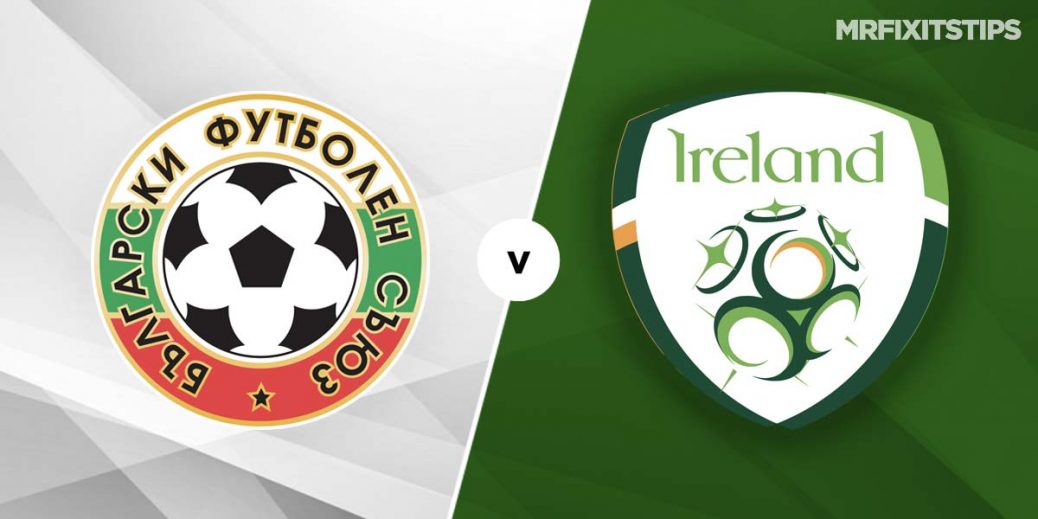 Bulgaria vs Republic of Ireland

This fixture will see new Ireland manager Stephen Kenny usher in a new era of Irish football and the former Dundalk boss will be desperate to hit the ground running in Sofia on Thursday night.

Having said that, Ireland have since avoided defeat in all but one of their eight Euro 2020 qualifiers and they will be looking to build momentum ahead of next month's massive Euro 2020 playoff with Slovakia.

Bulgaria, meanwhile, impressed in their first-ever Nations League campaign and they will be looking to rediscover that form when they face Ireland in Sofia on Thursday night.

The Bulgarians managed to win just one of their Euro 2020 qualifiers, however, the hosts will be hoping that new boss Georgi Dermendzhiev – who took the reins last November – can spark an upturn in fortunes.

Bulgaria have won only one of their last 14 international fixtures and that wretched run sees the hosts go into this clash as huge outsiders at 5/2 with PaddyPower.

Ireland are undefeated in each of their last five meetings with Bulgaria and the bookies expect that sequence to be extended with an away win prided up at at 7/5 with UniBet, while the draw is trading at 2/1 with the same firm.

This looks like a tricky fixture to tackle from a betting perspective but I'm not expecting a goalfest given that shot-shy Ireland have scored just seven goals across their last eight international assignments.

It's also worth noting that 11 of Ireland's last 12 away matches have produced under 2.5 goals, however, a repeat in Sofia looks slightly short at 4/7 with Bet 365.

Therefore, I'm going to be a bit creative and delve into Bet 365's Bet Builder with the view to combining Republic of Ireland double chance, under four match goals and at least one Bulgaria card, all of which combined pays 5/6 (Bet 365).

Taking this approach would have paid out in all but one of Ireland's last nine competitive international outings and I'm happy to side with a repeat here when you consider that Bulgaria have failed to notch in four of their last five matches.

I'm also mindful of the fact Bulgaria are set to be without a number of key players and that coupled with Ireland's lack of top-heavy talent only adds to the appeal of opposing goals in Eastern Europe.

What's more, the Boys in Green have a number of seasoned pros marshalling their backline and I suspect their top-flight experience could help tame a Bulgarian frontline that is bereft of star-power.

For the purposes of the above-mentioned bet I'm also happy to back Bulgaria to pick up at least one booking, however, I'm also going to have a small pay on Ireland's James McCarthy to be carded at 3/1 with Bet 365.

Indeed, McCarthy is an injury doubt going into this match, however, if he proves his fitness this will represent his first run-out for the Republic of Ireland in four years and he will be desperate to stake a claim for a starting place against Slovakia in next months Euro 2020 playoff.

Furthermore, it's worth mentioning that McCarthy clocked up nine yellow cards for Crystal Palace last season – including a yellow in each of the final two fixtures of the Premier League season – and with that in mind, the 3/1 (Bet 365) on offer for McCarthy to be carded takes appeal. 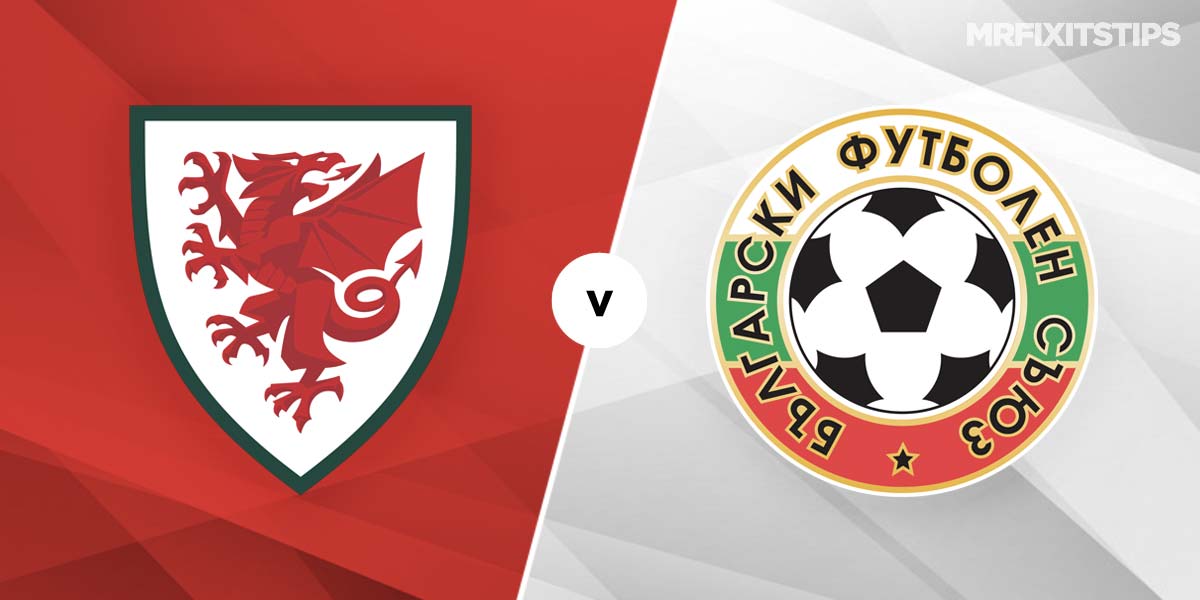 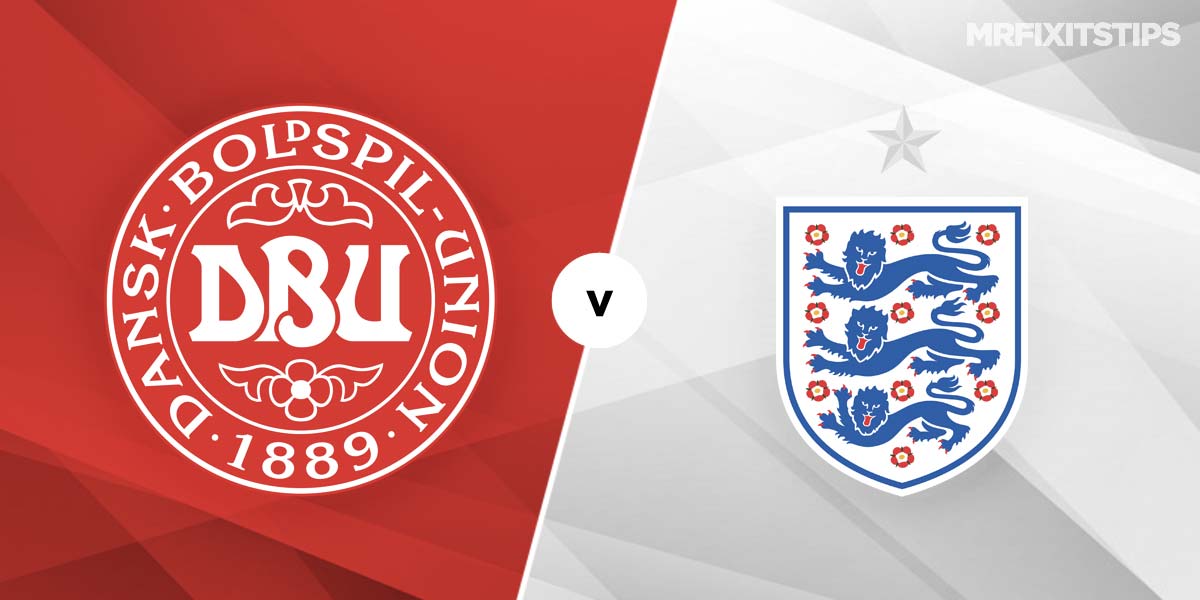 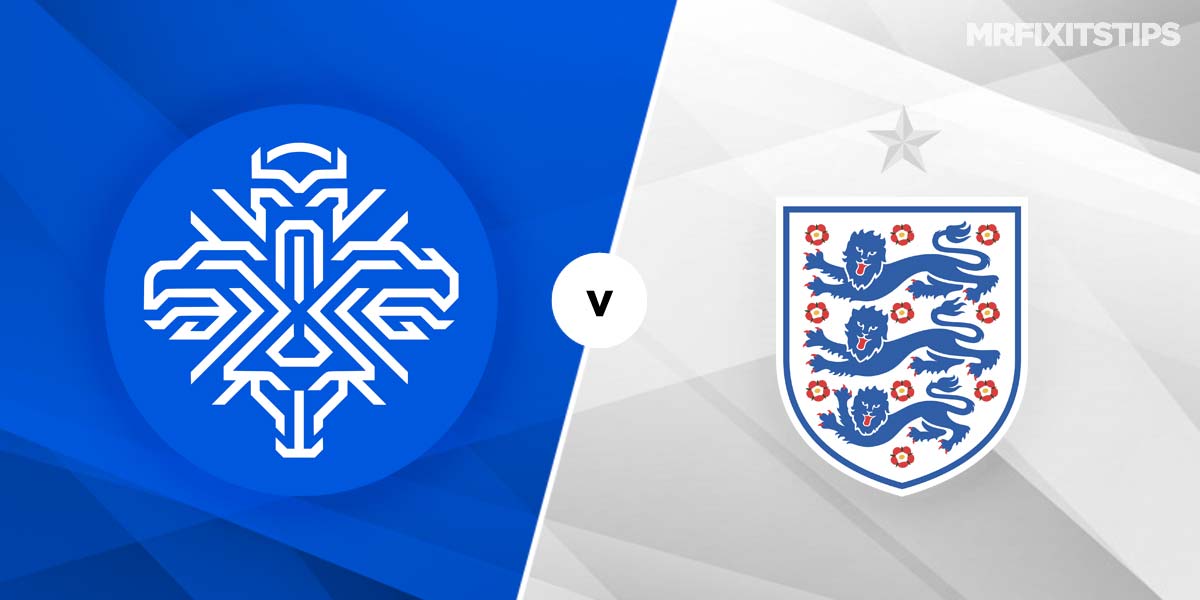