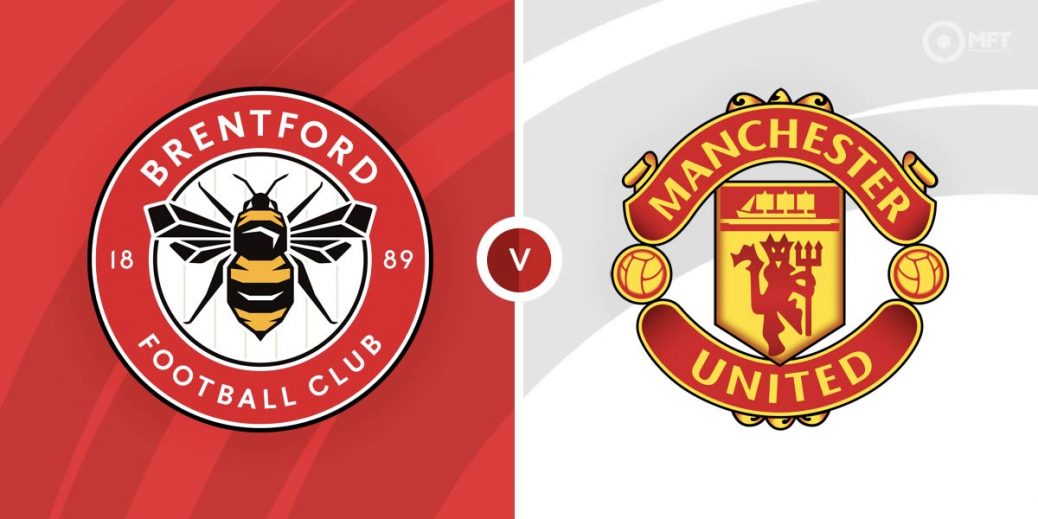 Manchester United will be keen to maintain their new manager bounce when they travel to Brentford for a midweek English Premier League fixture. The hosts are likely to pose a real threat but United have looked solid lately and should come out on top.

Brentford showed their character last time out in the Premier League as they came from behind to claim a 2-1 victory over Watford. They conceded midway through the first half and had to wait until late in the contest for Pontus Jansson and Bryan Mbeumo to secure the win.

Although Brentford have battled inconsistency for much of the season, manager Thomas Frank will consider this a satisfactory return to topflight football. They are currently in the top half of the table and head into Wednesday’s clash with just one defeat from their last five matches.

Brentford are attempting to return to their best form at home, where they have claimed just two wins from their last seven matches. They only recently ended a run of three straight defeats at the Brentford Community Stadium with the win over Watford.

Manchester United are attempting to rebuild their season following the sacking of manager Ole Gunnar Solksjaer. They are currently on a six-match unbeaten run across all competitions, claiming four wins in that run.

In the Premier League, Manchester United have won their last three matches with new manager Ralf Rangnick overseeing two of those victories. They edged past Norwich City 1-0 last time out with Cristiano Ronaldo's second half penalty sealing the win.

Defending has been one of the more telling improvements for Manchester United under Rangnick. They have kept clean sheets in their last two Premier League matches but still give away a few chances to the opposition.

Manchester United have the edge among the bookies at 7/10 with Coral while a victory for Brentford is priced at 17/4 with BetVictor. A draw is set at odds of 10/3 by Unibet.

This will be the first ever competitive clash between Brentford and Manchester United in the Premier League era. Both teams did face each other in a friendly in July which ended in a 2-2 draw.

Brentford will be boosted by the return of Bryan Mbeumo following a spell on the sidelines with injury. The striker showed his importance to the team by scoring the winner against Watford and is priced at 15/4 with bet365 to find the net on Tuesday.

Cristiano Ronaldo remains the biggest goal threat for Manchester United and struck the winner against Norwich City. That goal took his Premier League tally to seven and the striker could be worth considering to score anytime at evens with Skybet.

Brentford and Manchester United produced over 3.5 goals in the friendly in July and a similar outcome is priced at 11/5 with bet365. Over 2.5 goals is valued at 20/23 by betfair while both teams could be tipped to score at 16/19 with SBK.

Both teams have had a flurry of late goals in recent weeks and could be backed to score in the second half at 12/5 with bet365. The second half can also be tipped as the highest scoring half at 11/10 with Paddy Power.

This English Premier League match between Brentford and Manchester United will be played on Dec 14, 2021 and kick off at 19:30. Check below for our tipsters best Brentford vs Manchester United prediction. You may also visit our dedicated betting previews section for the most up to date previews.