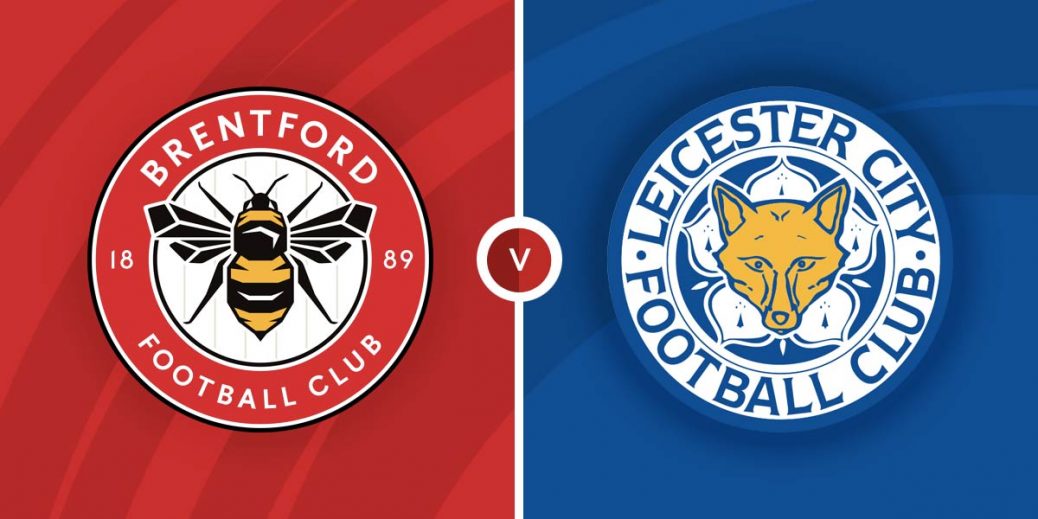 BRENTFORD will endeavour to return to winning ways in the Premier League when they entertain Leicester City on Sunday.

Thomas Frank's team enjoyed a dream start to life in the top-flight with a 2-0 win over Arsenal and they have since dished out a bloody nose to unbeaten Liverpool.

What's more, the Bees were extremely unfortunate not to a pinch a point from last weekend's narrow 1-0 loss against west London neighbours Chelsea.

However, even in defeat, Brentford once again demonstrated that they can mix it with the division's heavyweights and they will fancy their chances of making life difficult for Leicester on Sunday.

Brendan Rodgers' side appear to be getting their act together after a slow start to the season, ending their four-match winless run in the Premier League in style with a 4-2 success against Manchester United last Saturday.

Leicester followed up one huge victory with another in the Europa League in midweek, recovering from 2-0 to win 4-3 at Spartak Moscow, so the Foxes will arrive in the capital with their tails up.

The bookies are finding it hard to separate the teams with Brentford narrow favourites at 17/10 with SBK while the draw has been chalked up at 27/11 (SBK) with the same firm.

Leicester have triumphed in just one of their four Premier League road trips this term and the King Power club enter this contest as slight outriders at 20/11 with SBK.

This feels like a tricky fixture to tackle from a 1×2 perspective, but over 3.5 Match Cards looks a more appealing alternative at even-money (1/1) with UniBet.

Brentford have proved to be difficult opponents this season and another closely-fought encounter could be in the offing at the Brentford Community Stadium on Sunday.

The newly-promoted Bees are averaging two bookings per game this season so far, while Leicester are hitting 1.5 cards per-90 minutes on their travels this term.

That said, the Foxes recent trip to Selhurst Park saw both sides share five bookings, while over 3.5 match cards has copped in five of Brentford's opening eight league assignments of the season.

Referee Simon Hooper is a standard-frequency card issuer but the English whistler has flashed a minimum of four cards in three of the four league games he has taken charge of this season.

With all that in mind, the even-money (1/1) from UniBet on Over 3.5 Match Cards holds plenty of appeal given that we have all the ingredients required for a hard-hitting match-up.

I'll also dip into the total home goals market and have a little nibble on over one Brentford goal at 11/8 with BetVictor.

The Bees have made the net bulge at least twice in 50% of their league games this season, while leaky Leicester, who are without a clean sheet since the opening weekend of the campaign, have conceded exactly two goals in each of their last four Premier League matches.

This English Premier League match between Brentford and Leicester will be played on Oct 24, 2021 and kick off at 14:00. Check below for our tipsters best Brentford vs Leicester prediction. You may also visit our dedicated betting previews section for the most up to date previews.