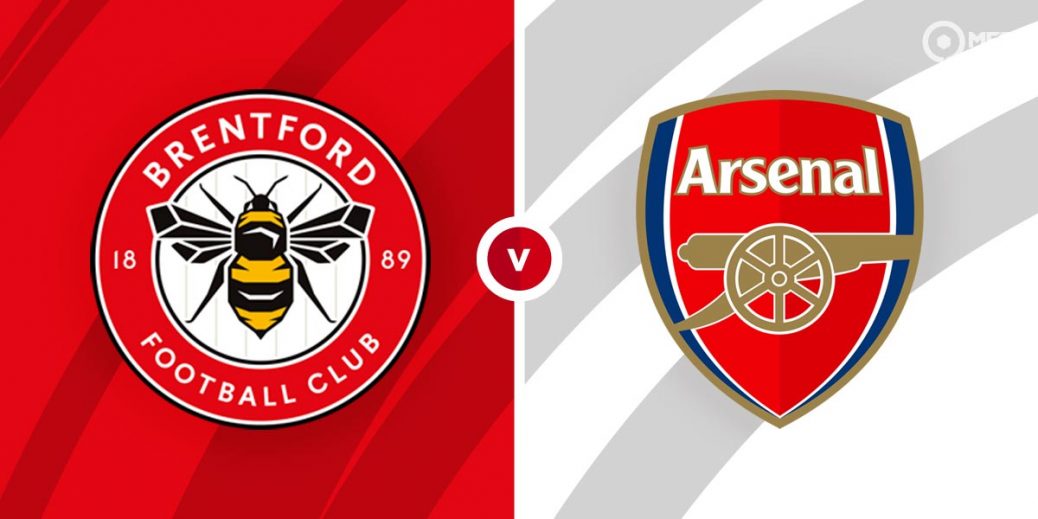 The Bees hold the record for play-off failures with nine unsuccessful attempts, but last season they finally broke the curse at the tenth attempt to stamp their ticket to the big time.

In doing so, the south-west London outfit will become the 50th different team to compete at the elite level of English football.

Thomas Frank's troops are certainly not here to make up the numbers but they will face a stern opening test of their top-tier credentials when capital neighbours Arsenal come calling.

The last few seasons have been a story of steady decline for the Gunners, who will not be competing in Europe for the first time in over a quarter of a century.

Having said that, Mikel Arteta's men were second in the Premier League form table from Boxing Day onwards and if they can maintain that level of consistency then they could be in contention for a coveted top-four berth.

Brentford are unbeaten in 10 home games but the Bees are big outsiders here at 10/3 (BetVictor) while the draw is also deemed improbable at 13/5 with the same firm.

Arsenal have lost just one their last 11 Premier League away matches and the Gunners make the short trip across the city as 19/20 favourites with SportNation.

Arsenal are worthy favourites here but they are unlikely to have things all their own way so I'm going to swerve the match result market here and instead head to Bet 365‘s Bet Builder.

If we combine over zero Arsenal goals and each team to see at least one card we can get some 10/11 (Bet 365) and that looks like a nice way in.

Arsenal's squad possesses plenty of youth and exciting attacking prospects and I fancy the north London visitors to make the net bulge at least once the Brentford Community Stadium.

Arteta's side produced the majority of their best work on their travels last term, triumphing in 10/19 top-flight road trips and notching in 14 of their last 15 league fixtures away from their Emirates base.

With that in mind, I'm happy to side with at least one Arsenal strike here, but in order to nudge up the price, I'll throw a card apiece into the equation.

The turnstiles will be open for this tussle and both of these teams will be desperate to hit the ground running under the south-west London lights on Friday night.

That should lead a closely-fought and completive clash in front of a sell-out crowd and we also have a decent referee here in Michael Oliver who was averaging over three cards per game last season.

What's more, the Bess were picking up 1.39 bookings per 90 minutes last term, while Arsenal were collecting just over one card per away game, not to mention the Gunners have totted up ten red cards across the last two campaigns.

With all things considered, the 7/8  (Bet 365) about over three asian cards also looks like an attractive betting proposition.

Here we'd be paid out if four or more cards are flashed while our stake would be refunded if exactly three cards are awarded during this hotly-anticipated all-London affair.

This English Premier League match between Brentford and Arsenal will be played on Aug 13, 2021 and kick off at 20:00. Check below for our tipsters best Brentford vs Arsenal prediction. You may also visit our dedicated betting previews section for the most up to date previews.