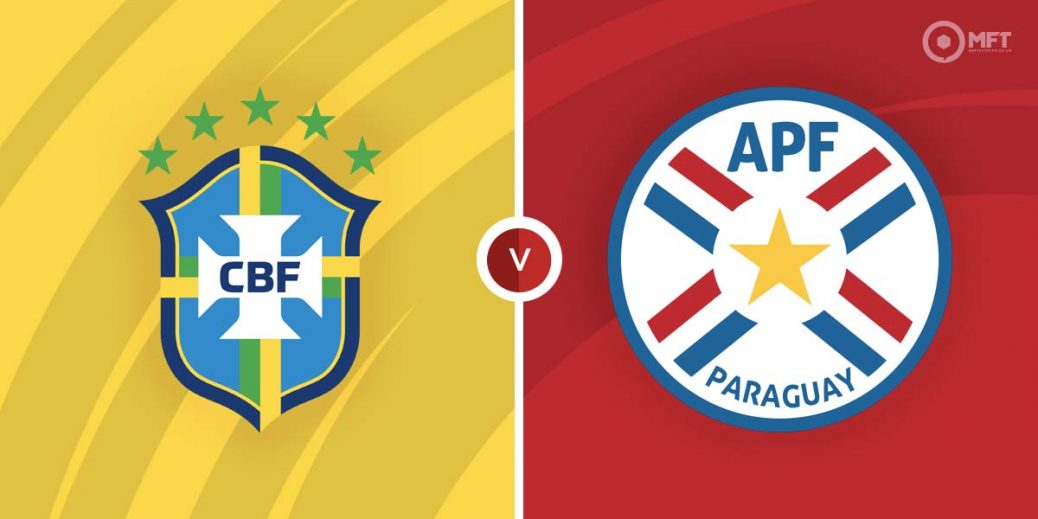 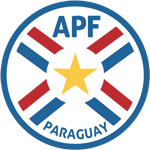 After being held in their last two 2022 World Cup qualifiers, Brazil will be looking to make a return to winning ways as they host Paraguay. The Brazilians are unbeaten in the qualifiers and should be too strong for the struggling Paraguayans.

Brazil were held to a 1-1 draw by Ecuador last time out in the qualifiers despite taking an early lead through Casemiro. The result means they have now played out consecutive draws having been held 0-0 by Argentina in their previous fixture.

Despite stumbling slightly lately, Brazil are still unbeaten in the qualifiers and hold an eight point lead at the top of the standings. They have already secured a place in Qatar 2022 and have suffered just one defeat in their last 22 matches across all competitions.

Home form has been pivotal for Brazil throughout the qualifiers and they boast a perfect record of six wins from six matches on their own turf. They are also solid at the back with just one goal conceded in six qualifying matches in front of their fans.

It was not the best start for new manager Diego Alonso as Paraguay were beaten 1-0 by Uruguay last time out in the qualifiers. They were second best for much of the encounter and finished with just two attempts on target.

The result means only Venezuela have claimed fewer points than Paraguay, who remain second from bottom. They are six points off the playoff spot and need a quick turnaround in fortunes to boost their slim chances of playing in Qatar.

The bookies have Brazil as overwhelming favourites with a home win priced at 30/100 by betway. An unlikely victory for Paraguay is valued at 15/1 by SBK who are also offering odds of 23/5 for a draw.

Brazil have an 8-5 advantage with three draws from 16 previous matches against Paraguay. They claimed a 2-0 victory in the reverse fixture with Neymar and Lucas Paqueta getting the goals.

Neymar misses out on Wednesday’s clash but Brazil still have plenty of quality in attack. Vinicius Junior will be looking to carry some of his Real Madrid form into the national team and is priced at 7/4 by bet365 to get on the score sheet.

Brazil have built their recent form on a sturdy defence that has kept clean sheets in five of their six home matches in the qualifiers. Eder Militao, Thiago Silva and Marquinhos are all in contention to feature at the back and can help the hosts to another clean sheet at 1/2 with Skybet.

Brazil have won to nil in five of their last six home matches in the qualifiers and could be set for a repeat at 8/11 with BetVictor. A -1 handicap could also be considered at 10/11 with Sporting Index, while Skybet is offering 5/4 on the Brazilians to score in both halves.

This World Cup match between Brazil and Paraguay will be played on Feb 2, 2022 and kick off at 00:30. Check below for our tipsters best Brazil vs Paraguay prediction. You may also visit our dedicated betting previews section for the most up to date previews.