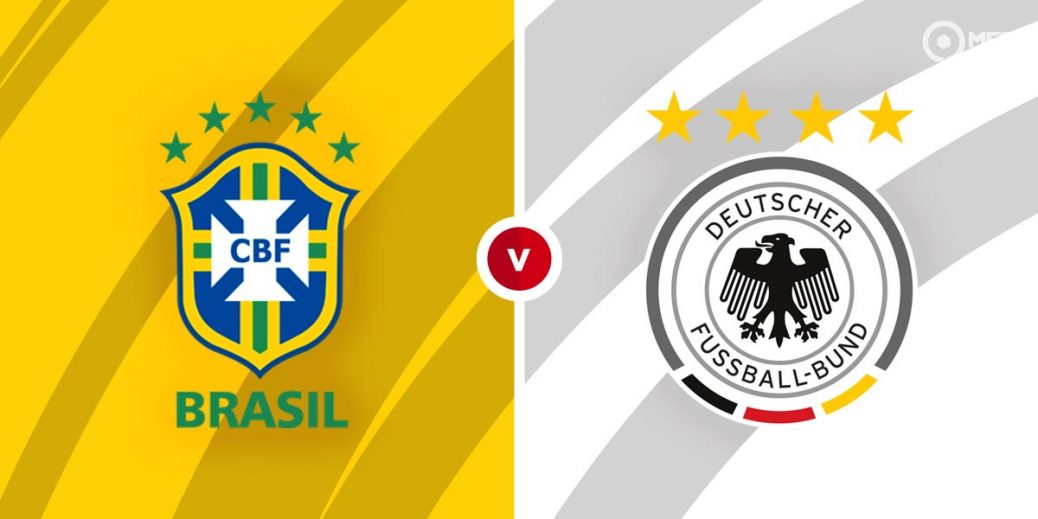 Brazil and Germany begin their campaign at the men’s football event of the Tokyo 2020 Olympics with a Group D clash at Nissan Stadium. While the Germans are likely to make things difficult, the Brazilians are the defending champions and will expect to claim the win.

Brazil claimed a 5-2 victory over UAE in their final preparatory fixture before the Olympics. They were too strong for their opponents and showed the full strength of their attacking quality with Gabriel Martinelli among the goals.

The Brazilians are defending champions having defeated Germany on penalties to win the gold medal in Rio in 2016. They are looking to retain their title in Tokyo and head into the tournament with three wins from their last four matches.

As expected, manager Andre Jardine has assembled a team full of attacking talent with the likes of Richarlison and Gabriel Martinelli likely to carry the goal threat. They have however looked suspect at the back as evidenced by the two goals conceded against UAE.

Germany were unable to conclude their final warm up game against Honduras before the Olympics. The German players staged a walk-off due to alleged racist abuse with the match tied at 1-1 thanks to Felix Udokhai's equaliser.

The European side went all the way to the final in the 2016 edition before losing on penalties to the Brazilians. They will be seeking some measure of revenge in Thursday’s Group D opener but will ultimately be hoping to go one better at this year’s competition.

While manager Stefan Kuntz will be banking on the experience of players like Max Kruse and Maximillian Arnold, the German squad is filled with young players, who may struggle against the Brazilians.

The bookies have Brazil as favourites for the win which is priced at evens with bet365. A victory for Germany is valued at 14/5 with the same firm, who are also offering odds of 23/10 for a draw.

The only previous meeting between both teams at this level was in the final of the Rio 2016 Olympics with the Brazilians winning on penalties after a 1-1 draw.

Richarlison and Gabriel Martinelli will be the ones to watch for Brazil and both men will hope to strike up an understanding in attack. Veteran right-back Dani Alves is also a threat from set pieces and all three men can help the Brazilians produce over 1.5 goals at 11/10 with bet365.

Max Kruse will be the go-to-man for Germany, who will be banking on the experience of the Union Berlin forward. Nadiem Amiri is also one to watch in midfield and both players can combine to help the Germans score over 1.5 goals at 12/5 with bet365.

The Brazilians could be tipped to score first at 4/6 with bet365 while the second half is likely to be the highest scoring half at 21/20 with the same firm.

This match between Brazil and Germany will be played on Jul 22, 2021 and kick off at 12:30. Check below for our tipsters best Brazil vs Germany prediction. You may also visit our dedicated betting previews section for the most up to date previews.