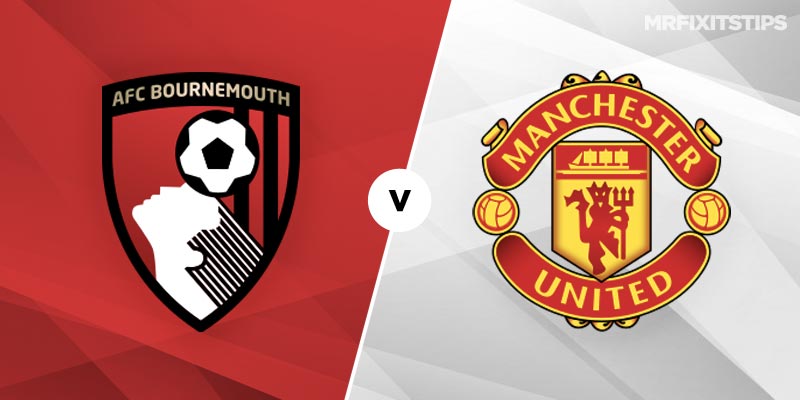 MANCHESTER United will be aiming to make it four away wins on the spin when they head south for a Saturday lunchtime showdown with Bournemouth.

Following a troubled start to the season the Red Devils are in the midst of a mini of revival after picking up notable away wins at Partizan Belgrade, Norwich and Chelsea.

Last Sunday's 3-1 success at Carrow Road was United's first Premier League win on the road since February and back-to-back top-flight triumphs away from Old Trafford would send Ole Gunnar Solskjaer's side into the top-six – at least temporarily.

Yet, a home win here would also see Bournemouth sneak into the European positions, which is slightly surprising for a team who are without a win in their last five attempts.

The Cherries have failed to chalk up three points since putting neighbours Southampton to the sword six weeks ago, however, the hosts have only lost one of their last four league matches – a 1-0 defeat away at Arsenal.

After being edged out at the Emirates, Eddie Howe's men have since failed to find the back of the net in their subsequent matches against Norwich and Watford respectively.

Goals are something that punters have come to expect in games involving Bournemouth and Howe will be hoping his side can rediscover their shooting boots against the red half of Manchester on Saturday.

Bournemouth are big odds-against at 9/4 (Bet 365) and that price will be sure to tempt plenty of punters as will the draw which is available at 5/2 (BetVictor) – a share of the spoils has been the outcome in three of the last five Premier League games played at this venue.

However, Solskjaer's side will be looking to maintain their current momentum by making it four wins in a row and their recent resurgence can be attributed to the form of red-hot Marcus Rashford.

The young English forward drew waves of praise for his midweek showing against Chelsea when he scored a penalty and a stunning free-kick to send United into the last eight of the Carabao Cup.

Consequently, Rashford has now racked up five goals in his last five appearances for club and country and the 22 year old recently reached a half-century of goals for United when he notched at Norwich last Sunday.

Some of Rashford's performances have been called into question this season, however, after hitting a purple patch of form, the United number 10 looks overpriced at 5/1 (William Hill) to grab the opening goal of this game, although, it may be more shrewd to side with Rashford to score anytime at 9/5 (UniBet) given that United have only managed to keep two clean-sheets in their opening 10 league games.

Rashford demonstrated his expertise from set-pieces at Stamford Bridge on Wednesday night and after failing to convert two spot kicks this season, he also displayed real courage when confidently tucking away a penalty against the Blues.

With that in mind, as well as the likelihood of Rashford being presented with the opportunity to score in open play, backing the in-form forward to have two or more shots on target at Evens (Boylesports) could be worth a flutter.

However, the hosts new found solidity, coupled with their attacking threat could trouble a Red Devils rearguard who have failed to register a single shut-out away from home on league duty this season – and that is perhaps reflected in the skinny looking 8/13 (Ladbrokes) that is on offer for both teams to score.

Backing over 2.5 match goals is more appealing at 5/6 (Boylesports) however, the Cherries have been finding goals hard to come by of late and Solskjaer's side have not played with much fluency in the early months of the season.

Yet, recent results will see the Red Devils head to the south coast high in confidence and although I have some reservations about backing Man United to win outright, I do fancy United to hit the back of the net at least twice in this tussle at an eye-catching 21/20 (William Hill) – a betting angle that would have banked profit in United's last two away matches. 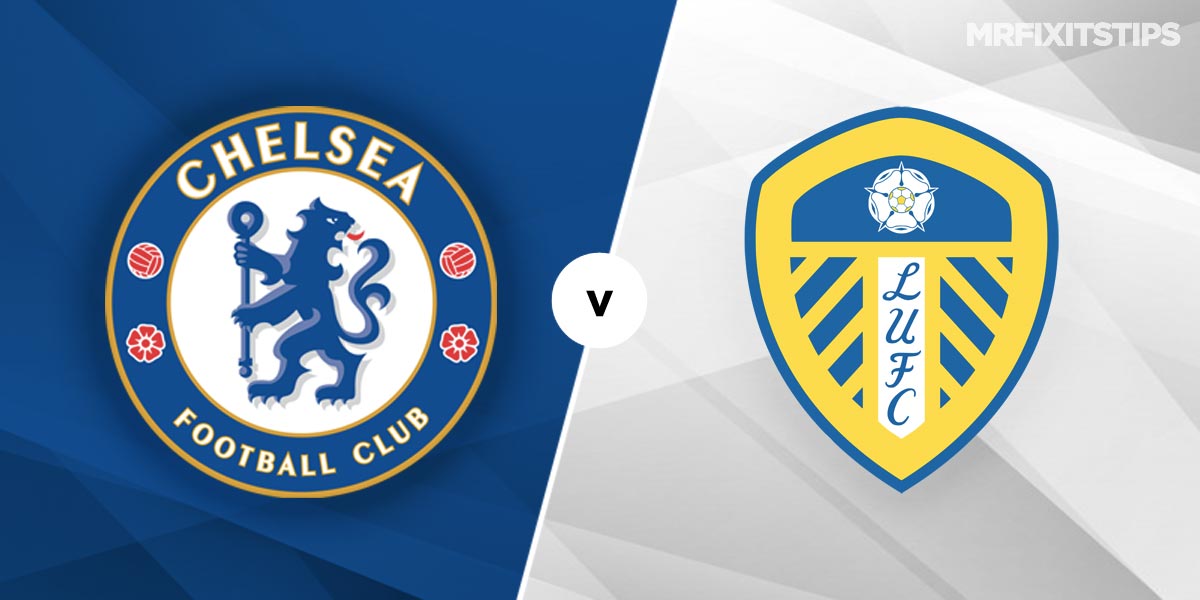 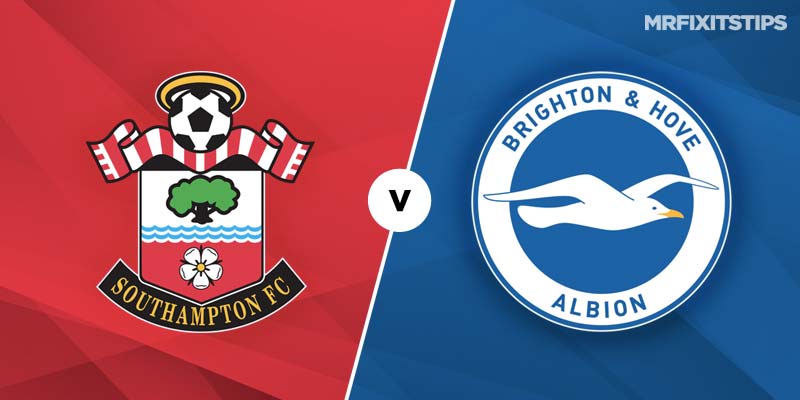