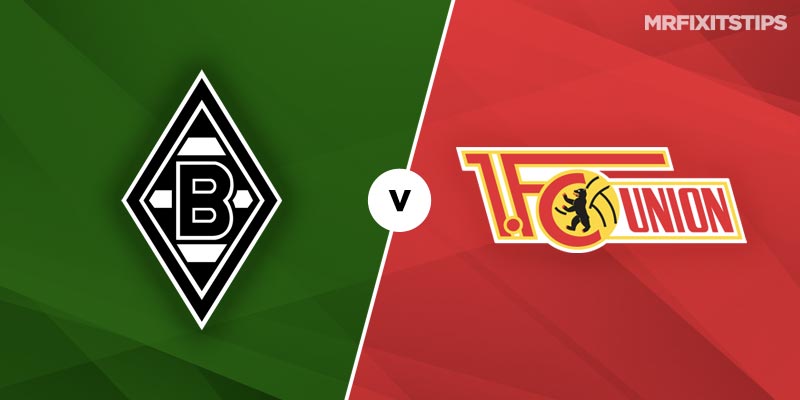 BORUSSIA Monchengladbach will be aiming to get their top-four bid back on track when they welcome Union Berlin to Borussia Park on Sunday afternoon.

Marco Rose's men go into the weekend occupying fourth spot but they could slide out of the top-four should Bayer Leverkusen avoid defeat away at Freiburg on Friday night.

Gladbach led the way for eight matchdays earlier in the season, however, a 3-1 reverse at home to Leverkusen last Saturday followed by a midweek stalemate away at Werder Bremen has set up a fiercely competitive chase for Champions League qualification in Germany.

With games beginning to run out, the Foals can ill-afford anymore slips-ups if they want to take their place at Europe's top-table next term.

Sunday's opponents Union Berlin looked well equipped to beat the drop in their first-ever campaign of top-flight football, however, they have stuttered since the season restarted and the capital club will be desperate to halt their slide towards a potential relegation dogfight.

Union's 1-1 draw at home to Mainz in midweek means that Urs Fisher's side have failed to win any of their last five league games and consequently they have fallen to 13th place in the Bundesliga table where they now find themselves just four points above the relegation playoff place.

Borussia Monchengladbach are heavily-fancied at 8/15 with Betway to get back to winning ways this weekend.

Games at Borussia-Park this season have been goal-heavy with 11 of the Foals last 13 home games racking up at least over 2.5 strikes.

A repeat on Sunday looks slightly skinny at 7/10 with William Hill and that is understandable given how freely Rose's side have been scoring on home turf, not to mention six of Union's last seven road trips have generated three or more goals.

However, an alternative angle that appeals to me is Gladbach to score at least one goal, five or more Gladbach corners and two or more Union Berlin bookings at Even-Money with PaddyPower.

The hosts have hit the back of the net in each of their last 13 home games in the Bundesliga and they will be coming up against a Union Berlin side who are conceding an average of two goals per game on their travels.

What's more, Gladbach are averaging 5.2 corner kicks per game this season, while the capital club are conceding 5.3 on average and adding a couple of Union Berlin cards looks fair given that they average two per game and are now battling to beat the drop.

With that in mind, I do also like the look of the 8/11 (William Hill) on offer for Union Berlin to collect the most booking points in this match – a bet that has clicked in three of Union's last four outings.

Urs Fischer's side are now statistically the second-worst side in the division when it comes to away form and given Union's defensive and direct setup, I suspect they will be on the back foot for long spells on Sunday afternoon.

Union showed against Bayern a fortnight ago that they can be less than accommodating opponents and given that they are now sliding towards the bottom-three, I'm happy to back the visitors to clock up the most booking points in this contest. 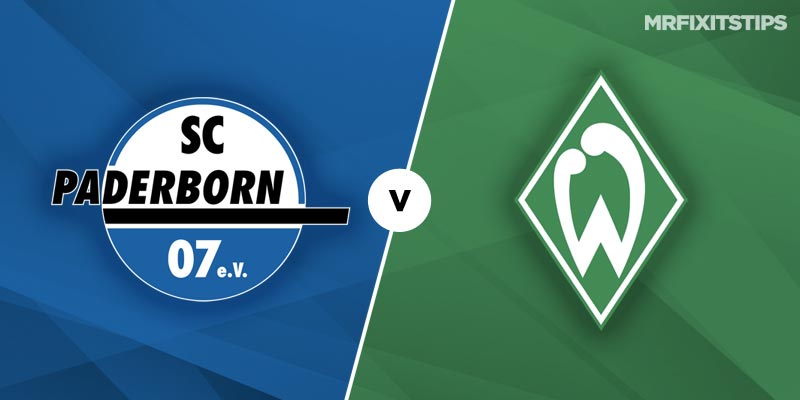