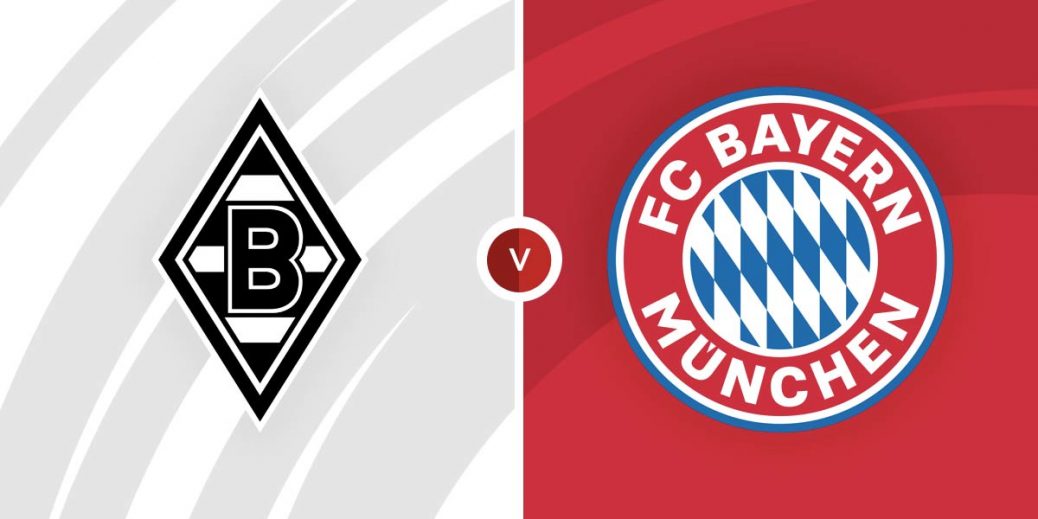 The second round of the DFB Pokal sees Borussia Monchengladbach host Bayern Munich at Borussia-Park. It is likely to be a closely fought encounter with Bayern expected to ring the changes.

Borussia Monchengladbach have not lived up to the promise showed when they held Bayern Munich to a 1-1 draw in their opening Bundesliga fixture. They have shown flashes of their quality a few times but have been generally inconsistent this season.

Adi Hutter’s men reached the second round of the DFB Pokal after claiming a 1-0 victory over second tier side Kaiserslautern. They head into Wednesday’s clash off the back of a 1-0 defeat to Hertha Berlin in a Bundesliga clash last Sunday.

Monchengladbach have kept just one clean sheet in their last nine matches across all competitions.

Bayern Munich are once again the team to beat in Germany and are currently setting the pace in the Bundesliga. They were rampant in their previous fixture in the DFB Pokal as they thrashed lower league side Bremer SV 12-0 with Eric Maxim Choupo-Moting netting four goals.

The Bavarians have been near perfect in recent weeks, claiming 12 wins from their last 13 matches across all competitions. They have also impressed on their travels this season and have won their last seven away matches.

As expected, goals have not been a problem for Bayern Munich as they head into Wednesday’s clash with a pair of 4-0 victories over Benfica in the Champions League and Hoffenheim in the Bundesliga. Manager Julian Naglesmann is likely to rotate his squad but their quality is expected to remain.

The bookies have installed Bayern Munich as overwhelming favourites at 23/50 with novibet. A victory for Borussia Monchengladbach is priced at 67/10 with Vbet while a draw is set at odds of 39/10 with SBK.

Bayern Munich have a 54-27 advantage with 30 draws from 111 previous matches against Borussia Monchengladbach. Both teams played out a 1-1 draw in the opening fixture of the Bundesliga this season.

Jonas Hoffmann and Lars Stindl often carry the goal threat for Borussia Monchengladbach and will be the ones to watch on Wednesday. The hosts have scored in their last four home matches and both men can ensure that run continues at 46/100 with Vbet.

Eric Maxim Choupo-Moting scored four goals for Bayern Munich in the previous round of the competition and was also on target against Hoffenheim. The Cameroon striker can ensure that the visitors get on the score sheet at 1/25 with Vbet.

Bayern Munich are also likely to earn a win and over 3.5 goals at 9/5 with Paddy Power.