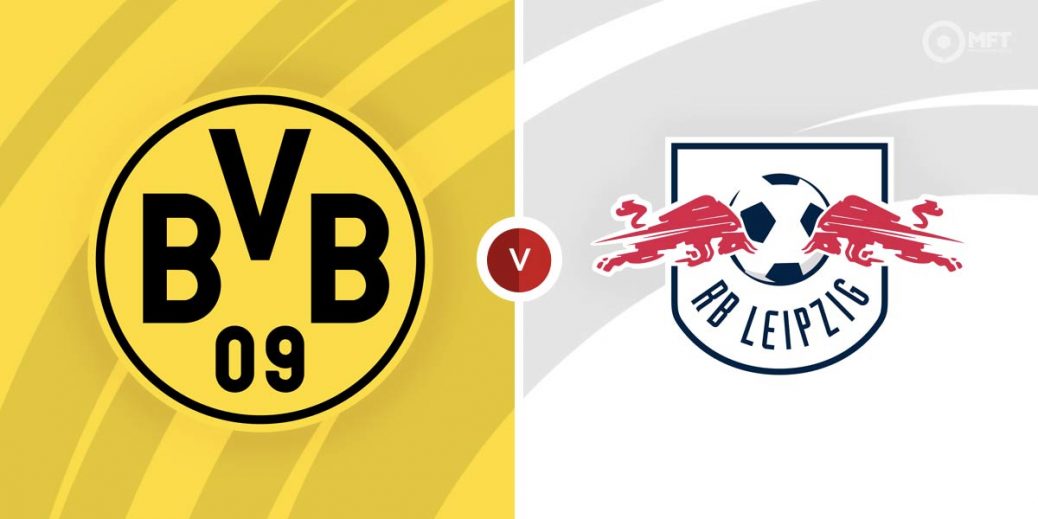 Borussia Dortmund continue their pursuit of Bundesliga leaders Bayern Munich as they host RB Leipzig on Saturday. Both teams are among the most prolific attacks in the German topflight and are likely to produce goals in this one.

Borussia Dortmund have done their best to make it a two-horse race in the Bundesliga this season. They are currently second on the table, six points off the leaders.

Dortmund have been in good form lately and head into Saturday’s clash with just one defeat in their last 10 Bundesliga matches. They played out a 1-1 draw at Cologne in their previous Bundesliga fixture with Marius Wolf’s early effort cancelled out by the hosts.

Marco Rose’s men are prolific at the Signal Iduna Park with a 5-1 victory over Freiburg and a 6-0 triumph over Borussia Monchengladbach among their recent home wins. However, a recent 5-2 defeat to Bayer Leverkusen also points to a defensive vulnerability that could be exploited by Leipzig.

The second half of the Bundesliga season has belonged to RB Leipzig, who have lost only to leaders Bayern Munich since the turn of the year. Their good form in 2022 has revived their top four hopes as they now occupy the final Champions League spot.

RB Leipzig travel to the Signal Iduna Park off the back of a 0-0 draw with Eintracht Frankfurt in their last fixture prior to the international break. That result means they are now unbeaten in their last nine matches across all competitions.

Domenico Tedesco’s men have done some of their best work on the road lately, winning their last three away matches. Driven by the impressive Christopher Nkunku, the goals have also flowed freely for Leipzig with a couple of 6-1 victories over Hertha Berlin and Greuther Furth among their recent results.

Borussia Dortmund have the edge among the bookies and are priced at 19/13 by SBK to claim the win. A victory for RB Leipzig is valued a 9/5 by William Hill while a draw is set at odds of 11/4 by Betfred.

Borussia Dortmund have a 7-3 advantage with two draws from 12 previous matches with RB Leipzig. Both teams have claimed one win each in the last two meetings with Leipzig earning a 2-1 victory in reverse fixture back in November.

Borussia Dortmund will once again be without Erling Haaland, who picked up an ankle injury while on duty with Norway. The good news is Marco Reus has returned from a spell on the sidelines and having scored five goals in his last six appearances, is prided at 14/5 by Coral to find the net.

As always, Christopher Nkunku will be the one to watch for RB Leipzig as he looks to add to his 15 Bundesliga goals. The attacker also netted the winner in the reverse fixture and is priced at 15/8 by SBK to get on the score sheet.

The second half can also be tipped as the highest scoring half at evens with Paddy Power.

This German Bundesliga match between Borussia Dortmund and RB Leipzig will be played on Apr 2, 2022 and kick off at 17:30. Check below for our tipsters best Borussia Dortmund vs RB Leipzig prediction. You may also visit our dedicated betting previews section for the most up to date previews.