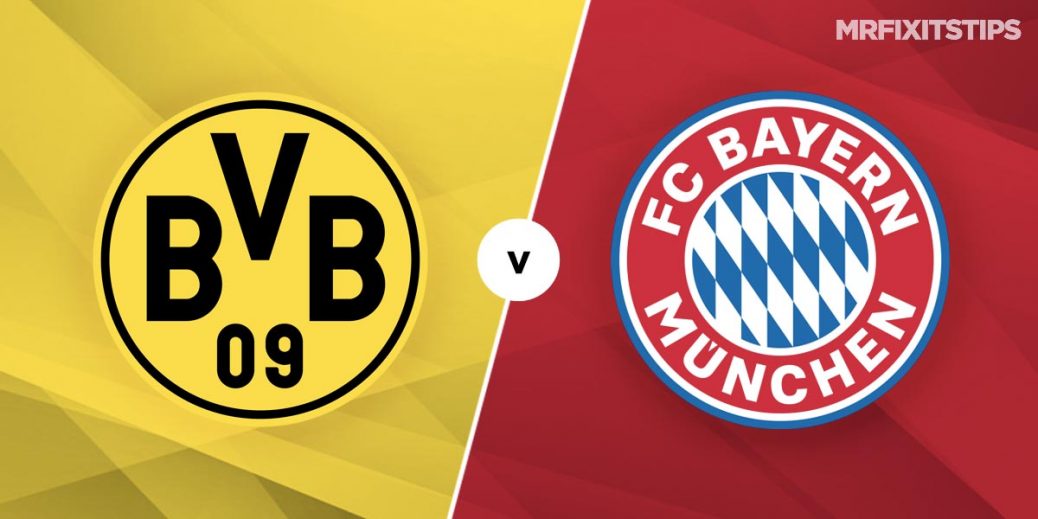 THE stage has been set perfectly for the first Klassiker of the Bundesliga season with only goal difference separating Bayern Munich and Borussia Dortmund at the top of the table.

For a long time last term it looked like Lucien Favre's men would end Bayern's domestic dominance, only for the champions to bounce back in style once Hansi Flick replaced Niko Kovac as boss.

They won 29 of their last 30 games in all competitions, romping to Bundesliga and Champions League glory, and have shown little sign of letting up in the new campaign.

The only blip so far has been a shock 4-1 loss to Hoffenheim, with Flick's side winning every other game, the latest a 6-2 dismantling of Red Bull Salzburg in the Champions League.

Bayern didn't even play particularly well in Austria yet still manage to smash home six goals, summing up the firepower at their disposal.

Yet Dortmund have managed to keep pace with them domestically, the only slip-up coming in a 2-0 loss at Augsburg back in September. They also warmed up for the Klassiker with a thumping win in Europe, a 3-0 victory at Brugge, so they head into this clash in high spirits.

With home advantage counting for less behind closed doors it's no surprise to see Bayern Munich as odds-on favourites. They are a best 4/5 at Bet365 while Dortmund are 16/5 at Skybet and the stalemate 17/5 with VBet.

These sides have already met once this season, Bayern winning 3-2 in the German Super Cup on a profitable night for our man Slips Tips. That avenged a 2-0 loss to Favre's men in last year's Super Cup, with Bayern Munich going on to win both Bundesliga encounters.

Their 1-0 victory at the Westfalen in May (below) effectively sealed the title for Flick's team.

It's hard to look past superstar strikers Robert Lewandowski and Erling Haaland but neither is a great price for anytime scorer. The Bayern ace is a best 11/20 with 888Sport while Dortmund's young gun offers a bit better value at 27/25 with the same firm.

Our man Slips Tips cashed in by backing Haaland (below) in the Super Cup so I'll stick with him as Lewandowski's odds are far too short. For an alternative Bayern scorer I like the look of Thomas Muller at 13/8 with William Hill.

Both teams to score looks the shout with Bayern averaging over three goals a game under Flick and Dortmund netting in every game so far this season. But it's a terrible price at a best 3/8 with SportNation so you need to double it with something else to get some value.

A Bayern victory with BTTS pays 13/8 at Bet365 and that will be a popular option while I'm going to double BTTS with a goal in each half, which pays 9/10 at 888Sport.

Despite being title rivals, there hasn't been much aggro of late between these sides, with four of the last five games producing under four cards. The majority of those have gone to Bayern players so try backing them to collect the most cards at 6/4 with Betway. 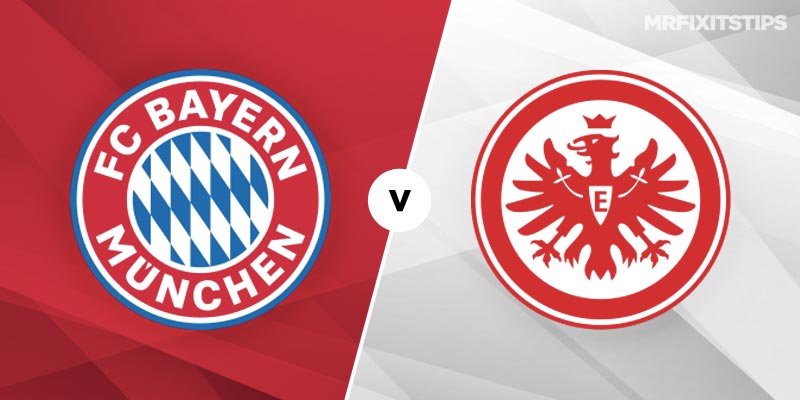 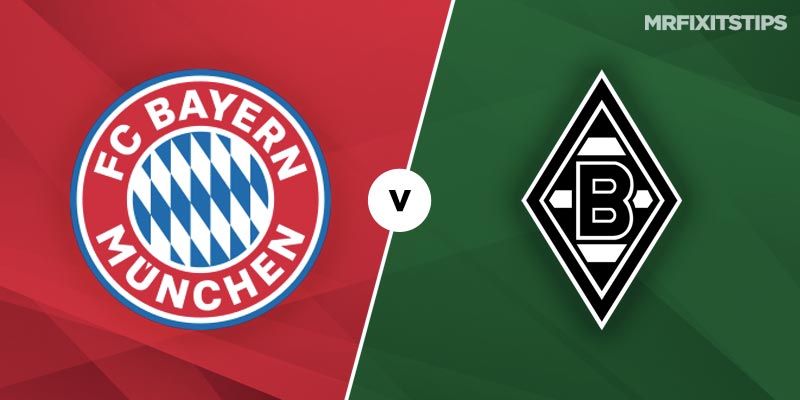