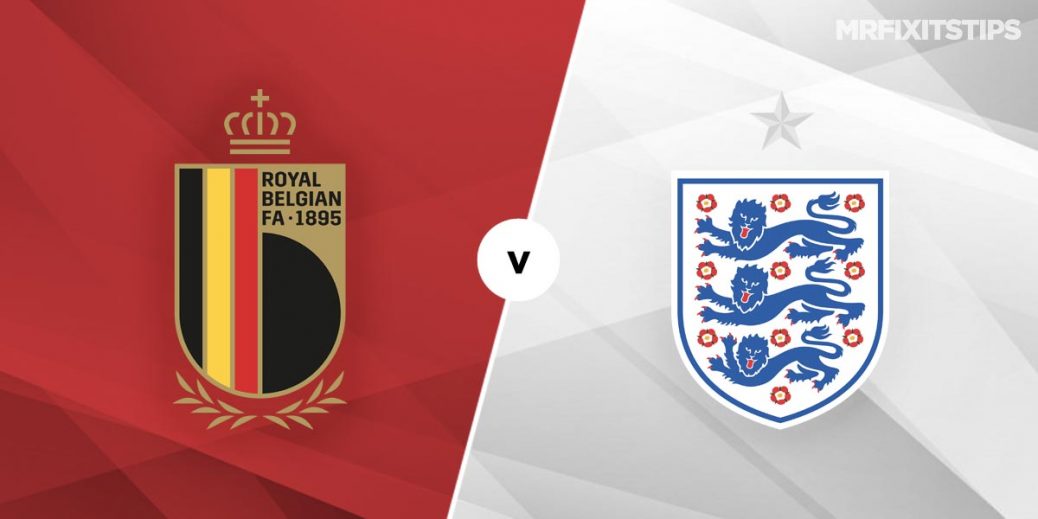 BELGIUM and England are familiar foes, having met three times in the last two years, and they square off again on Sunday in matchday five of the Nations League.

However, a subsequent 1-0 defeat at home to Denmark has left the Three Lions Nations Leagues hopes dangling dangerously – a loss in Leuven on Sunday night would eliminate England.

Gareth Southgate's young side warmed up for this crunch Nations League clash by recording a convincing 3-0 win over the Republic of Ireland on Thursday night.

Belgium, meanwhile, geared up for this contest by coming from behind to beat Switzerland 2-1 in a friendly win on Wednesday night.

Indeed, the Belgians sit top of the section, however, with just two points separating three teams, the world's number one ranked side can ill-afford another defeat if they are to qualify for next year's Finals.

Belgium are unbeaten at home since September 2016 and the hosts are 7/5 with UniBet to triumph on Sunday night, while a point apiece is priced up at 9/4 with the same firm.

England claimed the comeback scalp of Belgium just over a month ago but another Three Lions success on Sunday is an unfancied 11/5 with UniBet.

This match will pit two of the worlds best sides against each other and given the plethora of attacking talent that will be on show a lively encounter is anticipated in Leuven.

What's more, goals have been a regular feature of Belgium's games in recent years, with 11 of their last 14 international tussles producing over 2.5 goals.

When digging slightly deeper it can be seen that seven of Belgium's last eight assignments have seen both teams get on the scoresheet.

With that in mind, coupled with the fact that Southgate has some serious firepower at his disposal, I was pleasantly surprised to see we can get 4/5 (PaddyPower) on both teams to score on Sunday.

Both teams are dangerous in attack but both are defensively vulnerable and I like the look of backing both teams to notch at the above-mentioned odds.

It's also worth noting that each of the last four visiting nations to Belgium have made the bet bugle and Southgate's fearless young Lions will represent a significant upgrade on those challenges.

I'll also dip into the anytime goalscorer market and take the 7/2 on offer with PaddyPower for Belgium forward Dries Mertens to grab a goal during this dust-up.

Last season Merten's moved ahead of Diego Maradona on Napoli's all-time scoring list and given that the brilliant Belgian is set to be faced with a makeshift Three Lions backline, the anytime goalscorer angle looks like a nice value play at 7/2 with PaddyPower.

This Euro 2020 match between Belgium and England will be played on Nov 15, 2020 and kick off at 19:45. Check below for our tipsters best Belgium vs England prediction. You may also visit our dedicated betting previews section for the most up to date previews.