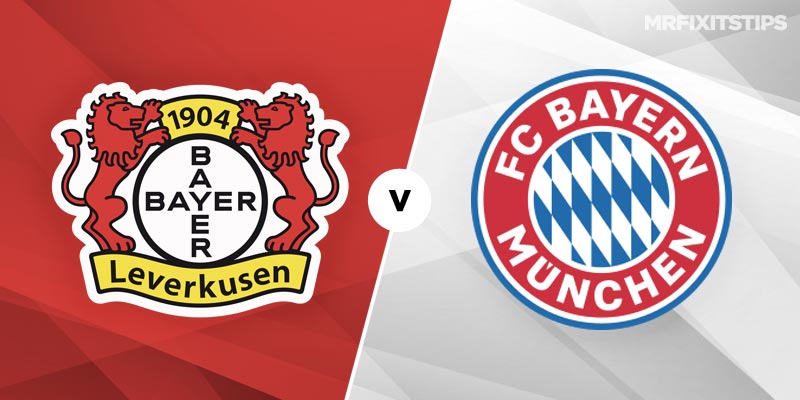 BAYERN MUNICH have put their foot on the gas since the Bundesliga resumption and another victory at Bayer Leverkusen would see them put one hand on the title trophy.

The heat was on the champions heading into the restart, with Dortmund, Leipzig, Monchengladbach and Leverkusen all within striking distance.

But Hansi Flick's side have romped to four successive victories, the most significant a 1-0 win at the Westfalen that has left them seven points clear of second-placed Dortmund with five games to go.

Had Bayern slipped up in that game, and Leverkusen won at home to Wolfsburg later that day, then this showdown could have been a real top-of-the-table tussle.

But Joshua Kimmich's classy chip saw off Dortmund before Leverkusen were devoured by the Wolves, crashing to a shock 4-1 loss that left them 11 points off the title pace.

Peter Bosz's men recovered to win their next game 1-0 at Freiburg but are now just playing for a Champions League slot, with Monchengladach leading them by goal difference in fourth.

Bayern's form has been so impressive that Leverkusen are as big as 11/2 with William Hill for a win, a price that may attract a few punters. That Wolfsburg disaster aside, Bosz's side have been in superb form so the bookies may regret writing them off.

Munich are a best 1/2 with VBet while the draw is 21/5 with the same firm. I backed a Bayern win with both teams to score in their last match against Dusseldorf, only for the champions to rack up another clean sheet.

Leverkusen have far more attacking weapons though and the same bet is 11/8 with BetVictor for this one.

Leverkusen have won their last two games against Bayern, including a shock 2-1 victory at the Allianz Arena earlier this season (below).

It was 3-1 to Leverkusen at the BayArena last season but Munich won the four matches before that as part of an eight-game unbeaten run in this fixture.

Robert Lewandowski's odds in the anytime scorer market are too skinny again, at a best 1/2 with William Hill. But the same firm price the deadly Pole (below) at 9/2 to score with a header.

That looks great value when you consider Leverkusen conceded three headed goals against Wolfsburg and were vulnerable to crosses throughout the whole game.

Thomas Muller's height also makes him a threat for the same reason. He's 15/8 with BetVictor for anytime scorer and a massive 16/1 with William Hill to score with a header which is well worth a speculative few quid.

Leverkusen wonderkid Kai Havertz made it seven goals in six games when he bagged the winner at Freiburg. He also takes penalties so I'm surprised to see him as big as 2/1 with Betway for a goal here.

Five of the last six games in this fixture have seen four goals or more but over 3/5 goals doesn't offer much value here at a best 17/20 with Genting. 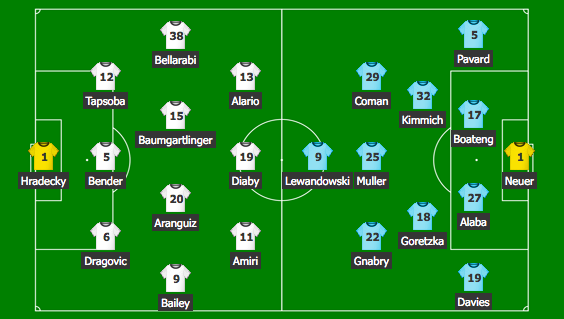 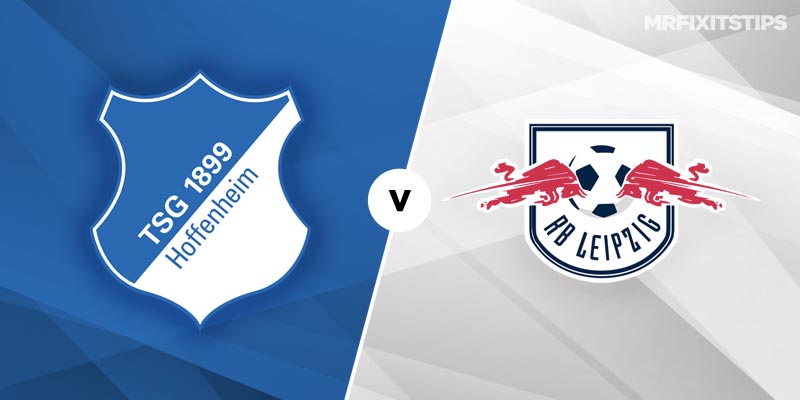 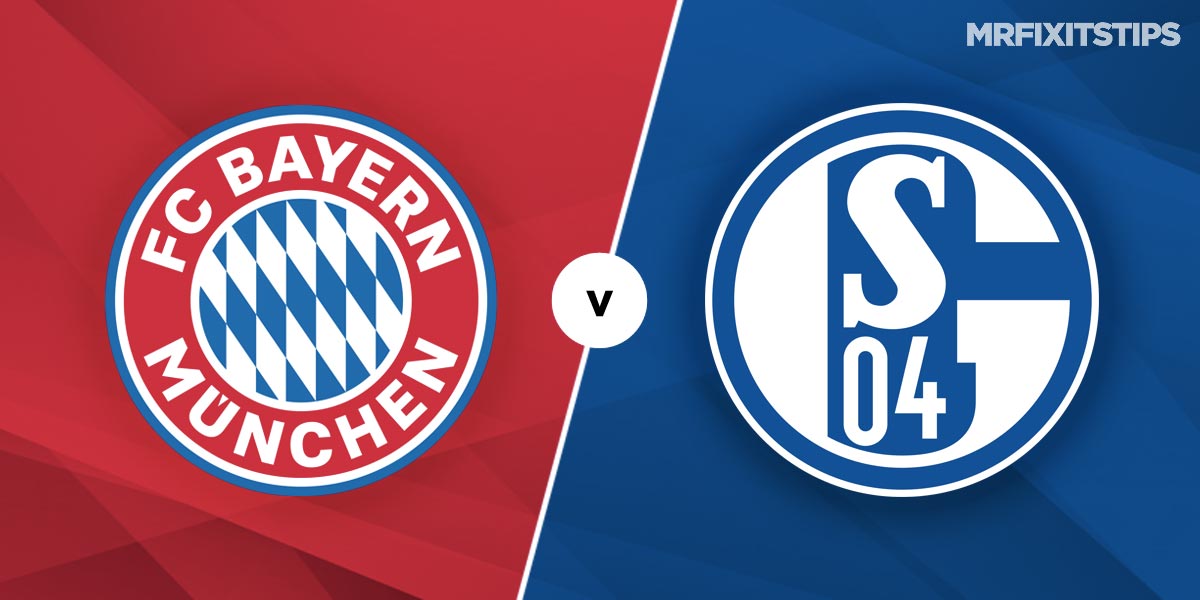