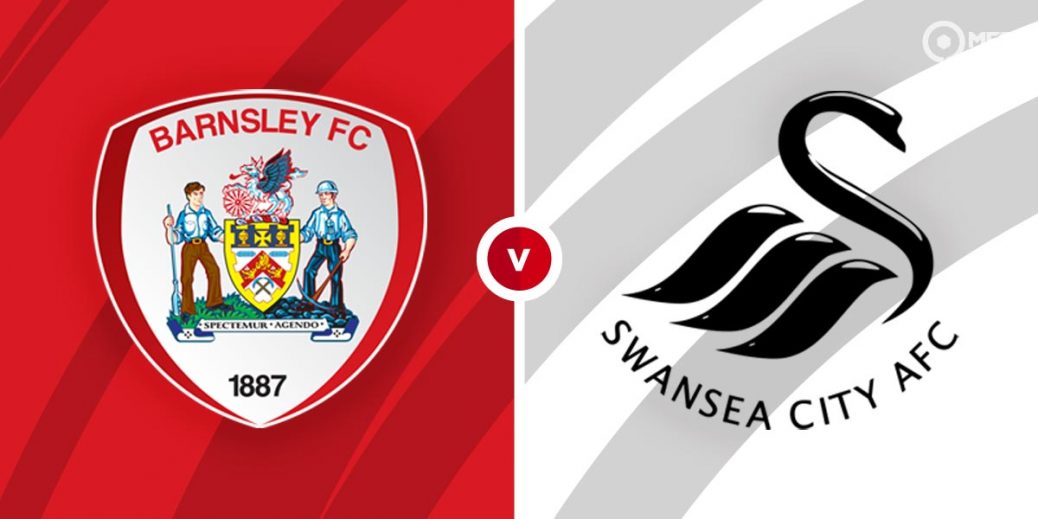 THE play-offs are supposedly all about momentum so Barnsley will fancy their chances of seeing off Swansea to reach the Championship final.

Nobody gave the Tykes a prayer for promotion after they started the campaign by failing to win any of their first seven league games under Gerhard Struber.

But they have hit a stunning run of form under new boss Valerien Ismael, losing just three of their last 19 games to storm into a play-off spot.

A 2-2 draw with champions Norwich on the final day underlined the fact Barnsley are a match for anyone in the division and they also pushed Chelsea hard in the FA Cup, despite drawing a blank to bring up one of my bets.

Swansea have looked stick-ons for a play-off slot at least for most of the season but they tailed off in the second half of the campaign.

Just three wins have been claimed from their last 11 games so Steve Cooper's men will need to rediscover their major for this crunch clash.

It's no surprise to see Barnsley as favourites for the first leg, given they are at home and in better form. The Tykes are 6/5 at TonyBet for a win while Swansea are 63/20 with Novibet. First legs are often cagey and the draw pays 21/10 at BetVictor.

Swansea have held the upper hand this season, winning 2-0 in Wales before chalking up the same scoreline at Oakwell (below). They have been a bogey team for Barnsley who haven't tasted victory in the last 16 meetings. You have to go back to 1983 for the last Tykes win in this fixture.

Carlton Morris has played a key role in Barnsley's promotion push since his January arrival from MK Dons. He has netted seven times for the Tykes and is 11/5 with TonyBet for anytime scorer.

Jamal Lowe finished the regular season well for Swansea, netting five goals in his last seven games, and looks overpriced at 9/2 with Paddy Power to add to that tally.

Both teams to score has failed to land in the last three meetings and betting against it could pay off here at 8/11 with BetVictor. That's probably only worth it for accumulators and under 2.5 goals is even shorter at a best 8/15 (SportNation).

However, doubling a Barnsley win with under 2.5 strikes pays 13/5 at TonyBet and that's worth considering.

Only four cards have been flashed across the two meetings this season so under 3.5 cards stands a chance at 6/5 with Bet365.

Set-pieces could be crucial and that lends appeal to the 8/5 on offer at William Hill for a header to be scored.

This English Championship match between Barnsley and Swansea City will be played on May 17, 2021 and kick off at 20:15. Check below for our tipsters best Barnsley vs Swansea City prediction. You may also visit our dedicated betting previews section for the most up to date previews.