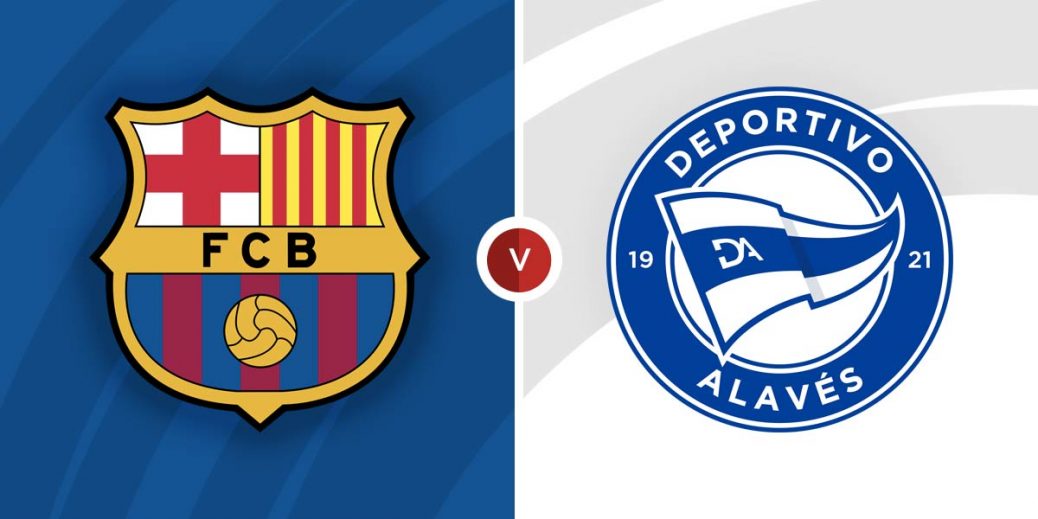 Barcelona have fired Ronald Koeman and a new manager is unlikely to be in place before Alaves visit the Camp Nou on Saturday.
After weeks of speculation, manager Ronald Koeman has finally been relieved of his duties as manager of Barcelona. Pressure had been mounting on the Dutchman, who presided over the Catalans’ disappointing start to the season.

It was the 1-0 loss to Rayo Vallecano in midweek that signalled the end of Koeman's tenure at Camp Nou. That was Barcelona’s fourth defeat in six matches and came right on the heels of a 2-1 loss to Real Madrid in the El Clasico.

Although it has been a disappointing campaign so far, Barcelona still have something to build on as they look to spark a turnaround in their season. They remain solid at home where they have won three of their last four matches across all competitions.

Alaves will be feeling confident travelling to Barcelona and not just because of the turmoil at Camp Nou. They have actually been in good form in recent weeks and have won their last two La Liga matches.

After a slow start to the campaign, Alaves appear to have finally kick-started their own season after claiming a 2-0 victory at Cadiz which was followed a 1-0 win over Elche. Those two wins have eased some of their early relegation pressure as they now sit two points above the bottom three.

Despite their recent improvement, Javi Calleja's men remain poor on the road having lost three of their last four away matches.

Barcelona remain favourites among the bookies at 8/25 with novibet while a victory for Alaves is priced at 10/1 by Willi Hill. SBK is offering odds of 5/1 for a draw.

Barcelona have won nine of the last 10 matches against Alaves. They claimed a 5-1 victory in last season’s meeting at Camp Nou.

Sergio Aguero made his first start for Barcelona at Rayo Vallecano, although he failed to get on the score sheet. The Argentine forward was on target in the El Clasico and could be backed to find the net on Saturday at 5/6 with Paddy Power.

Joselu has three goals for Alaves this season, including a brace in the victory over Cadiz. The striker is priced at 59/20 with Sporting Index to score anytime.

There has been BTTS in three of the last four matches between Barcelona and Alaves and Saturday’s clash could be tipped to follow a similar pattern at 15/16 with SBK. The Catalans are likely to have the edge here, so a home win and BTTS can be considered at 7/4 with Skybet.

There have been more goals before the break in Barcelona’s last three home matches so the first half could be tipped as the highest scoring half at 11/5 with BoyleSports.

This La Liga match between Barcelona and Alaves will be played on Oct 30, 2021 and kick off at 20:00. Check below for our tipsters best Barcelona vs Alaves prediction. You may also visit our dedicated betting previews section for the most up to date previews.