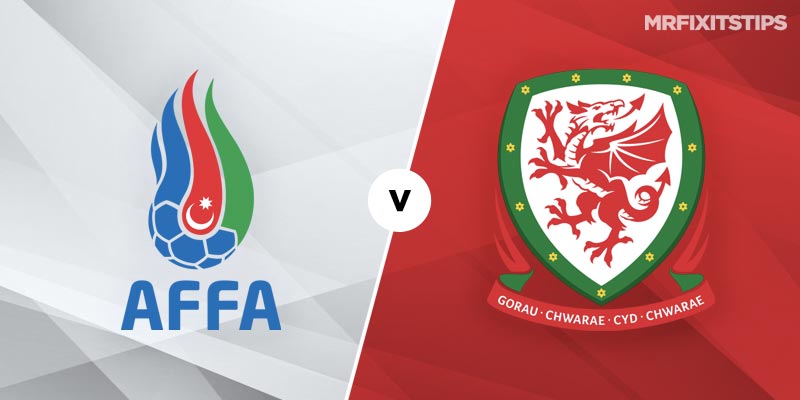 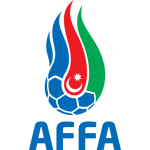 WALES simply can't contemplate a slip against Azerbaijan as they bid to line up a do-or-die showdown with Hungary for a place at Euro 2020.

Ryan Giggs' side currently sit fourth in Group E, four points adrift of second-placed Hungary and six behind leaders Croatia, but crucially have a game in hand on both.

Slovakia are also in the mix, a point ahead of Wales, but their game in hand is away to Croatia so if the Slovaks fail to win on Saturday then the Welsh have their fate in their own hands.

The group couldn't be much tighter and Giggs will be desperate to lead his nation to a second successive Euro finals after their glorious campaign in France.

Wales' march to the semi-finals of Euro 2016 was the story of the tournament so it would be a massive disappointment if they missed out on the party this time.

But Azerbaijan away isn't the kind of fixture you want to be heading into with no margin of error as this treacherous trip to distant Baku is a massive potential banana skin.

Although Slovakia and Hungary both won comfortably in Baku, 5-1 and 3-1 respectively, World Cup semi-finalists Croatia had to settle for a 1-1 draw on their visit.

And Azerbaijan were far from a pushover in Cardiff, with the Dragons edging a 2-1 victory thanks to a Gareth Bale winner six minutes from time.

Hungary also had to settle for just a 1-0 win at home when they faced Nicola Jurcevic's side in the last qualifier, underlining how stuffy they can be.

Despite that, the bookies make Wales heavy favourites to get the three points they need, with Giggs' side a best 8/15 with SportNation. Azerbaijan are as big as 7/1 with Bet365 and while I can't see them beating the Welsh a draw isn't beyond the realms of possibility at 16/5 with 888Sport.

With so much at stake, the Dragons should get the result they need, especially with key men Bale and Aaron Ramsey fit after injuries, but I can see it being a nervy 90 minutes. There's little value to be had on backing a lack of goals, with under 2.5 strikes a best 7/10 with Marathonbet and both teams not to score just 6/10 with Betfair.

The winning margin market offers a bit more for punters and I'll be having a bet on the Welsh triumphing by just one goal at 28/11 with SportNation. They might get the cushion of another strike and a two-goal winning margin pays a healthier 62/17 with the same firm.

This could be a night where the Dragons need to show a bit of patience so it may pay to back a stalemate at half-time, which is 5/4 with SportNation. If you want to boost those odds a 0-0 scoreline at the break is 13/8 with Bet365.

Wales were pretty impressive in their last qualifier as they held Croatia 1-1 at home in what was a profitable night for me. I tipped a draw, both teams to score and Gareth Bale as anytime scorer that night, with all three coming up.

I was surprised to see Bale as big as 17/10 for a goal that night given he is a man for the big occasion. I thought the Real Madrid man might be odds on for a goal here but most firm have him at evens or better. Ladbrokes quote Bale at 11/10 and I'll be putting a few quid on that.

This Euro 2020 match between Azerbaijan and Wales will be played on Nov 16, 2019 and kick off at 17:00. Check below for our tipsters best Azerbaijan vs Wales prediction. 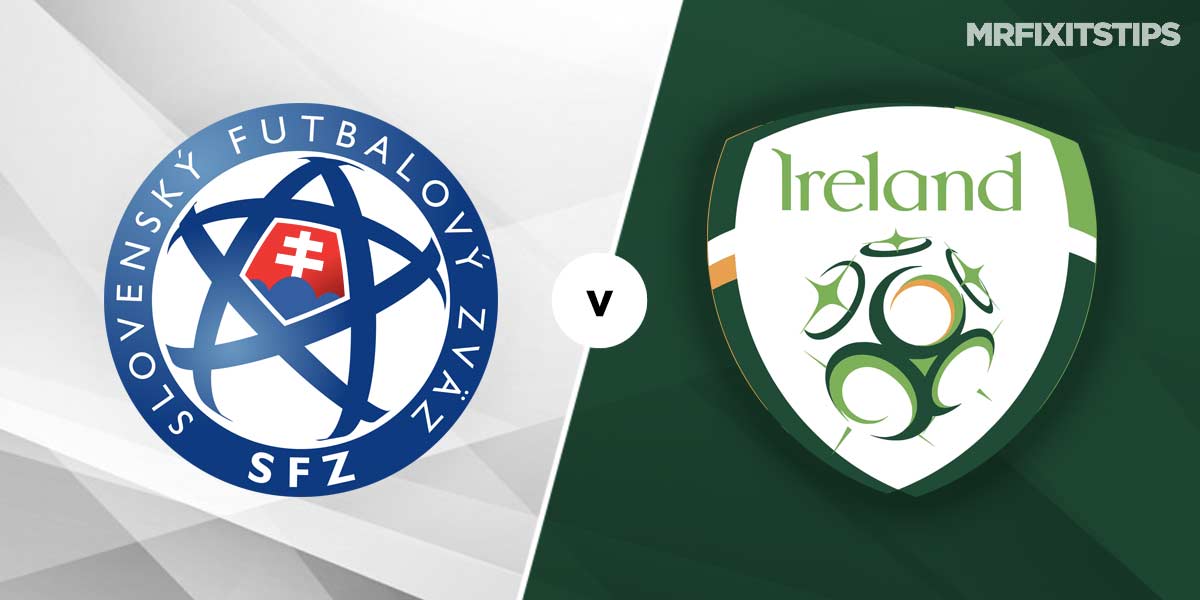 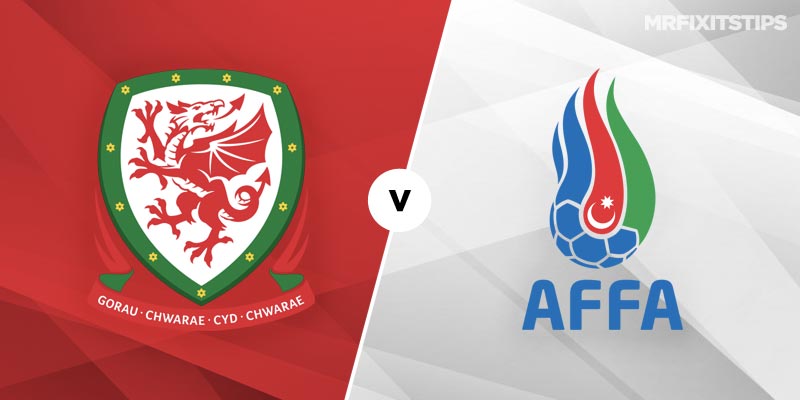