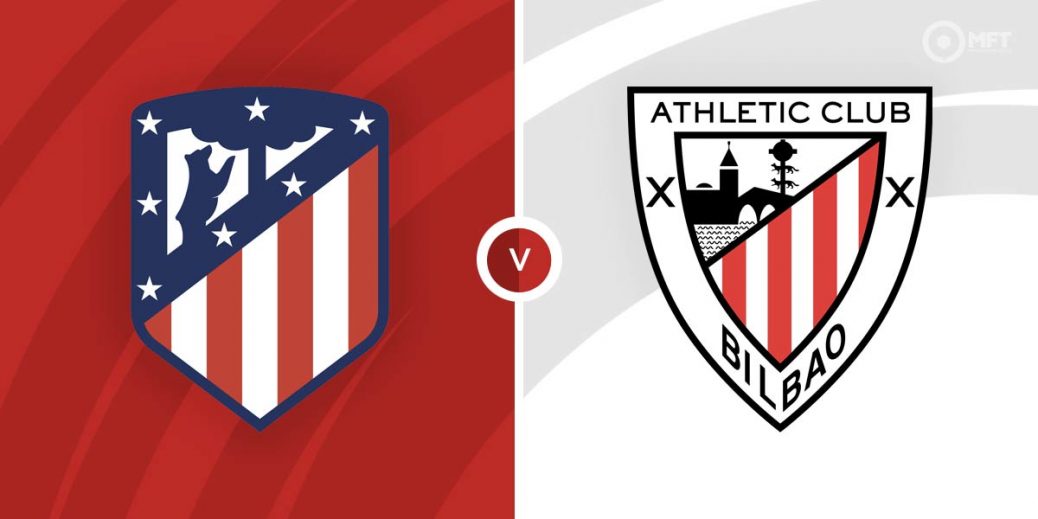 Atletico Madrid and Athletic Bilbao square off in the Spanish Super Cup semi-final on Thursday. Both teams have looked off colour in recent weeks but Atletico are expected to edge a low scoring encounter.

It has been a disappointing campaign so far for Atletico Madrid, who have failed to reach the level that saw them clinch the La Liga title last season. Diego Simeone's men are well off the pace in the league and barely progressed from the group stage of the UEFA Champions League.

Given their position in La Liga and with Real Madrid seemingly running away with the league, the Super Cup appears to be one of a few chances to claim some silverware this season. Their form appears to be picking up in recent weeks with two wins and a draw from their last three matches.

Goals have been a problem for Atletico Madrid this season with Luis Suarez and Antoine Griezmann struggling to find their best form. However, defending continues to improve as they have kept two clean sheets in their last three matches.

Athletic Bilbao are coming off a 0-0 draw at Alaves in their La Liga fixture last Sunday. Despite seeing much of the possession, they struggled to create much in attack and finished with just two attempts on target.

That performance is a pointer to some of Athletic Bilbao’s problems this season as they often struggle to create chances. They have not been prolific in attack with striker Inaki Williams their top scorer with just five goals.

One thing Athletic Bilbao have in common with Atletico Madrid is that they have also looked solid at the back lately. Marcelino’s men head into Thursday’s clash with clean sheets in their last two matches.

Atletico Madrid are considered overwhelming favourites among the bookies and priced at 10/11 by Vbet to claim the win on Thursday. A victory for Athletic Bilbao is valued at 10/3 by bet365 while a draw is set at odds of 12/5 with betway.

Atletico Madrid have a 32-15 advantage with nine draws from 56 previous matches against Athletic Bilbao. Both teams played out a 0-0 draw in their first meeting this season back in September.

Given their problems in attack, Atletico Madrid are likely to prioritise defensive solidity on Thursday with Mario Hermoso and Felipe expected to continue at centre-back. Atletico have kept clean sheets in two of their last three matches and both men can lead the team to a similar outcome at 6/5 with bet365.

While Atletico Madrid have generally struggled in attack this season, Angel Correa has found the net three times in his last three appearances. The striker could be a smart choice to get on the score sheet on Thursday at 13/5 with bet365.

Given the defensive record of Atletico Madrid and Athletic Bilbao, BTTS NO could also be on the cards at 4/6 with bet365. There were under 2.5 goals in the last meeting between both teams and a repeat is priced at 5/8 with Vbet.

Atletico Madrid have won to nil in two of their last three matches and could be set for a similar outcome at 13/8 with bet365.