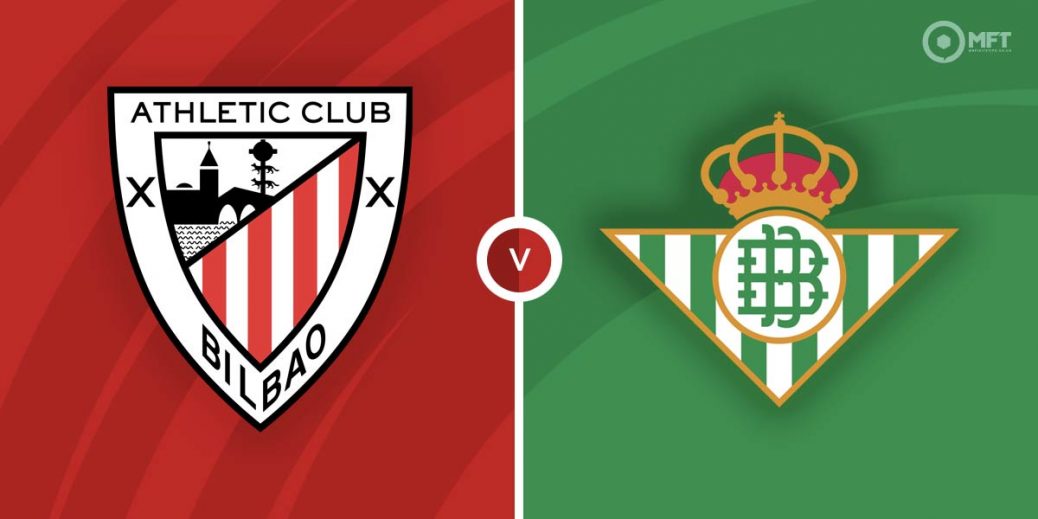 Athletic Bilbao will be keen to breathe some life into their campaign when they host Real Betis in a Spanish La Liga fixture on Sunday. Bilbao have struggled lately, even at home and should find things difficult against a confident Betis side.

Athletic Bilbao are going through a rough patch and head into Sunday’s clash winless in their last eight La Liga matches. They have been on a steady decline in recent weeks and have now slipped into the bottom half of the table.

Marcelino’s men have struggled to make their home advantage count and have lost two of their last three La Liga matches at San Mames. They suffered a 1-0 home defeat to Sevilla in their previous fixture.

A major problem for Athletic Bilbao this season has been a lack of cutting edge in attack with the likes of Inaki Williams and Raul Garcia struggling to find their best form. They have failed to score in five of their last six La Liga matches.

Real Betis have been one of the surprise teams in La Liga this season and are challenging near the top of the table. They are currently third, just two points behind second placed Sevilla and showing no signs of slowing down.

Aside from leaders Real Madrid, Real Betis are one of the most in-form teams in La Liga at the moment and have won their last four matches. They showed their quality last time out, easing to a 4-0 victory over Real Sociedad, who have also played well this season.

Real Betis have impressed on their travels with three wins from their last four away matches, including a 1-0 win at Barcelona. Defending has also been solid for Manuel Pellegrini’s men, who have kept clean sheets in three of their last four La Liga matches.

Athletic Bilbao have the upper hand among the bookies at 11/10 with BoyleSports while a victory for Real Betis is valued at 37/13 with SBK. Bet365 is offering odds of 5/2 for a draw.

Athletic Bilbao have a 20-15 advantage with 17 draws from 52 previous matches against Real Betis. Both teams battled to a 0-0 draw in their last meeting back in April.

Given Athletic Bilbao’s struggles in attack, Real Betis will be targeting a shutout on Sunday. The visitors have kept clean sheets in three of their last four La Liga matches and centre-backs Victor Ruiz and Marc Bartra can guide them to a similar outcome at 3/1 with Skybet.

At the other end of the pitch, Juanmi will be the one to watch for Real Betis as he looks to add to his 10 goals this season. The forward has also found the net six times in his last four matches and could be backed to continue his scoring form at 4/1 with Paddy Power.

Both teams played out a 0-0 draw in their previous meeting and with Athletic Bilbao struggling for goals at the moment, BTTS NO could be on the cards at evens with 10bet. Real Betis have won to nil in three of their last four La Liga matches and could set for a repeat at 11/2 with Sport Nation.

Betis have been the only team to score in their last two away matches and Sunday’s clash can be tipped to follow a similar pattern at 9/2 with bet365.

This La Liga match between Athletic Bilbao and Real Betis will be played on Dec 19, 2021 and kick off at 15:15. Check below for our tipsters best Athletic Bilbao vs Real Betis prediction. You may also visit our dedicated betting previews section for the most up to date previews.