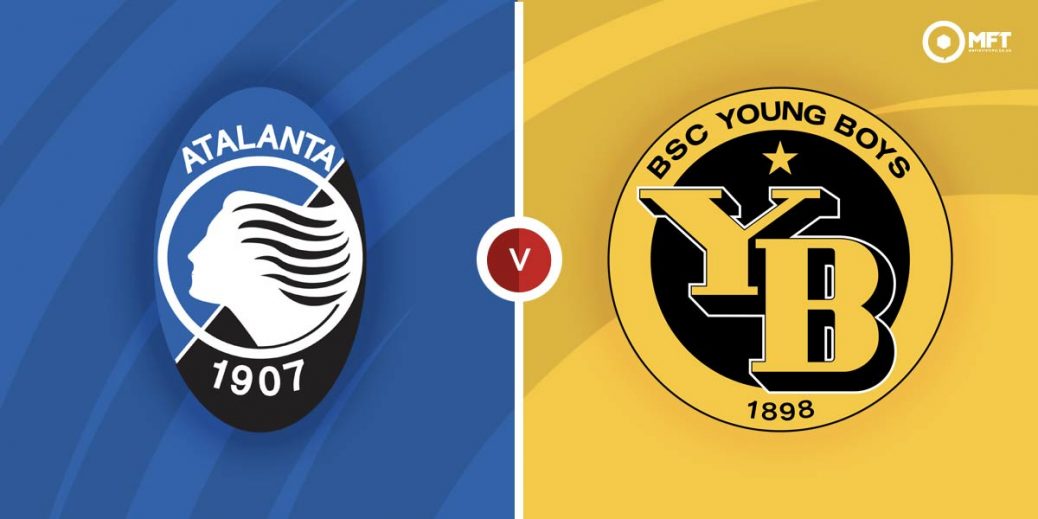 A constantly improving Atalanta continue their campaign in Group F of the UEFA Champions League with a clash against Young Boys at Gewiss Stadium. Young Boys stunned Manchester United in their opening fixture but given their poor record on the road in the competition, the Italians should have the upper hand.

Atalanta earned a thrilling 2-2 draw at Villarreal in their opening fixture in the Champions League. An early lead from Remo Freuler was turned around by the Spaniards before a late equaliser from Robin Gosens to salvage a point.

After struggling to find their feet in the early stage of the season, things appear to be looking up for Atalanta in recent weeks. Gian Piero Gasperini’s men are unbeaten in their last four matches across all competitions, claiming two wins in that run.

Atalanta head into Wednesday’s clash off the back of a 2-2 draw against Serie A champions Inter Milan in their previous fixture and will take plenty of confidence from their performance. However, they will need to tighten up at the back having kept just one clean sheet in their last five matches across all competitions.

Young Boys began their Champions League campaign with an impressive 2-1 victory over Manchester United. They fought back from a goal down with Nicolas Ngameleu and Jordan Siebatcheu getting the goals.

It has been a fine start to the season for Young Boys, who are second behind Basel in the Swiss Super League. David Wagner’s men are also unbeaten in their last 10 matches across all competitions and travel to Bergamo with a 2-1 victory over St Gallen in their last fixture.

Over the years, Young Boys have struggled to transmit their dominance in Switzerland into the continent and often fail to progress from their group. They are particularly poor on their travels and have claimed just one win from their last eight away matches in the Champions League.

Atalanta are considered overwhelming favourites among the bookies with William Hill offering 1/2 for a home win. A victory for Young Boys is priced at 6/1 by bet365 while a draw is set at odds of 37/10 by SBK.

This will be the first ever meeting between Atalanta and Young Boys.

Duvan Zapata is set to start upfront for Atalanta and tends to get on the end of the chances created by the Italians. The Colombian striker has two goals in his last four matches and is priced at evens with Sport Nation to find the net on Wednesday.

Jordan Siebatcheu is often among the goals for Young Boys and has scored in his last three matches. The striker netted the winner against Manchester United and could be worth a punt to score anytime at 16/5 with Paddy Power.

There were over 3.5 goals in Atalanta’s previous Champions League outing and Unibet is offering 29/20 for a repeat. Over 2.5 goals could also be considered at odds of 8/15 with SBK.

Both teams had goals after the break in their opening fixtures and can be backed to score in the second half at 2/1 with bet365. Atalanta can also be tipped to earn a win and over 2.5 goals at 21/20 with betway.

This UEFA Champions League match between Atalanta and Young Boys will be played on Sep 29, 2021 and kick off at 17:45. Check below for our tipsters best Atalanta vs Young Boys prediction. You may also visit our dedicated betting previews section for the most up to date previews.