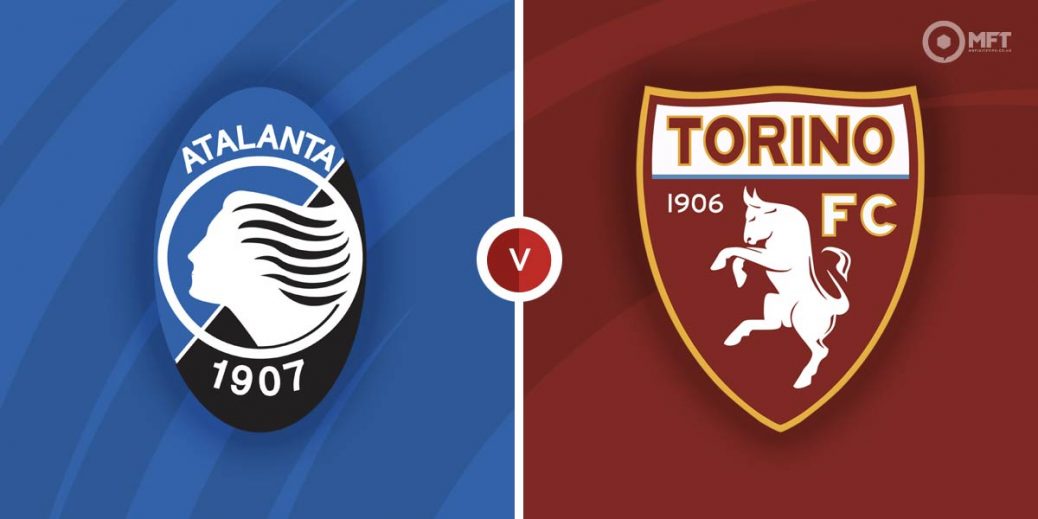 After suffering a dip in form in the latter part of 2021, Atalanta will be keen to make a positive start to the new year as they face Torino in their first Serie A fixture of 2022. The Turin club struggled last year, particularly on the road and Atalanta will fancy their chances in this one.

It was not the best end to 2021 for Atalanta as they have failed to win their last two Serie A matches and were held to a 0-0 draw by Genoa in their final fixture of the year. They also failed to make the knockout stage of the UEFA Champions League after losing 3-2 at home to Villarreal on the final match-day.

Manager Gian Piero Gasperini will be keen to put all of that behind and make a fresh start in the new year. Despite all their problems, Atalanta remain in the mix for a top four finish and are just four points behind second placed AC Milan.

Atalanta will need to improve their home form as they have surprisingly fared better on their travels in the first half of the season. They still have some positive results to draw from on home soil and have won two of their last three matches at the Gewiss Stadium.

It was a generally tough year for Torino as they carried some of their problems from the previous campaign into the first half of this season.

In fairness to Torino, they ended the year with just one defeat in their last five Serie A matches and may have something to build on in 2022. However, they were beaten 1-0 by Inter Milan in their previous league fixture.

The result against Inter Milan is a pointer to an abysmal away record that manager Ivan Juric will be keen to improve upon. They have claimed just one win on the road this season and travel to Atalanta with five defeats in their last six away matches in Serie A.

Atalanta have the upper hand among the bookies and are priced at 29/50 by novibet to claim the win on Thursday. An unlikely victory for Torino is valued at 11/2 by BetVictor while a draw is set at odds of 33/10 by SBK.

Atalanta often come out on top in this fixture and have claimed three wins and a draw from their last four matches against Torino. The Bergamo club have already beaten their rivals this season, earning a 2-1 win in the reverse fixture in August.

After enduring a difficult start to the season, Duvan Zapata eventually found his scoring touch and now has nine goals in 16 Serie A matches for Atalanta. The Colombian striker could be tipped to get on the score sheet on Thursday at 21/20 with Skybet.

Scoring goals was a problem for Torino in the first half of the season and with Andrea Belotti in a constant battle with injuries, Antonio Sanabria was the go-to-man. The striker has found the net just three times but could still be worth keeping an eye on to score anytime at 21/10 with Vbet.

Four of the last five matches between Atalanta and Torino have produced over 3.5 goals which is priced at 15/8 with Unibet. Over 2.5 goals is valued at 8/11 by 10bet while both teams could be backed to score at 16/19 with SBK.

Atalanta are expected to come out on top on Thursday but given the minimal odds in a straight victory, there is more value in backing a win and over 3.5 goals at 11/4 with Paddy Power.

This Serie A match between Atalanta and Torino will be played on Jan 6, 2022 and kick off at 15:30. Check below for our tipsters best Atalanta vs Torino prediction. You may also visit our dedicated betting previews section for the most up to date previews.