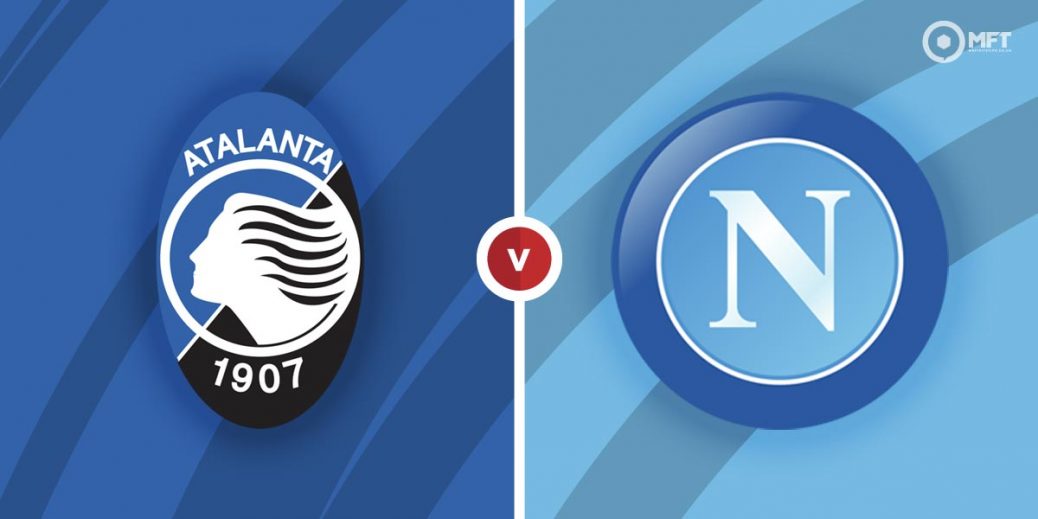 ATALANTA and Napoli reconvene at the Gewiss Stadium on Wednesday night with a place in the Coppa Italia final on offer to both teams.

Both clubs played out a goalless draw during last week's fist leg in Naples so this semi-final showdown remains finely poised.

Last time out Gian Piero Gasperini's swashbucklers self-destructed in spectacular fashion after relegation-threatened Torino fought back from three goals down to draw 3-3 with La Dea.

That setback left Atalanta lying seventh in the Serie A standings where they find themselves level on points with Wednesday's opponents Napoli.

Gennaro Gattuso's charges arrive in Bergamo having lost two of their last three Italian top-flight tussles, the most recent of which was a 2-1 defeat at Genoa.

Napoli boss Gattuso's future at the Stadio Diego Maradona will reportedly be decided by the next two games so the Italian's fate could well hinge on whether or not his side can rubber-stamp a Coppa Italia final ticket on Wednesday night.

Atalanta are winless in their last two home matches but the hosts are 17/20 favourites with Bet 365 to secure their passage to the San Siro showpiece.

Napoli have lost each of their last three away matches and the bookies odds suggest that trend is set to continue with the visitors an unfancied 11/4 with Unibet, while the draw in normal time pays 29/10 with TonyBet.

Atalanta will consider themselves unlucky to be on level terms going into this second leg showdown after squandering a number of opportunities to notch in Naples last midweek.

With that in mind, coupled with the key absentees that Napoli are having to contend with, the aforementioned odds on an Atalanta win appeal.

However, I'm going to take a slightly more pragmatic approach and combine Atalanta to qualify and over zero match goals, which is also a 17/20 shot with Bet 365.

Such defensive frailty does not bode well ahead of a bout with an Atalanta side who brilliantly dismantled Serie A pacesetters AC Milan at the San Siro last month.

What's more, Gasperini's goalgetters will view this competition as a terrific opportunity to deliver a first Coppa Italia trophy since 1963 and the above-mentioned Bet Builder looks like a nice way of getting La Dea onside.

I'll also dip to the player card market and take the 7/2 on offer with Bet 365 for Atalanta's Marten de Roon to receive a card during this cup tie.

The Dutchman's tough-tackling style has already seen him clock up three cards this season and given that de Roon racked up 12 cautions last term the above-mentioned price just looks a little too big to me.

This Coppa Italia match between Atalanta and Napoli will be played on Feb 10, 2021 and kick off at 19:45. Check below for our tipsters best Atalanta vs Napoli prediction. You may also visit our dedicated betting previews section for the most up to date previews.