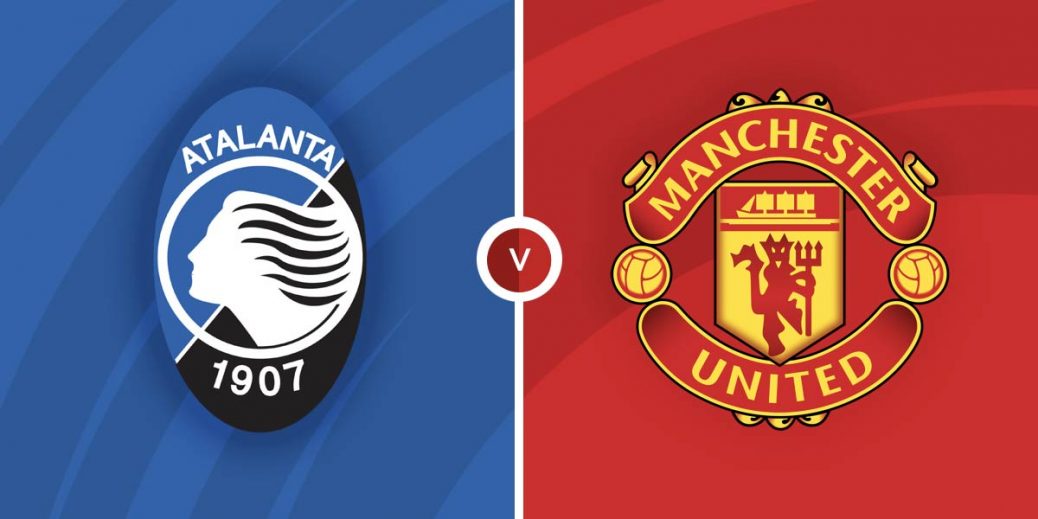 OLE GUNNAR SOLSKJAER kept the wolves from his door at Manchester United with a weekend win but heads into this Champions League clash with Atalanta knowing he needs to deliver again.

After an embarrassing 5-0 loss to Liverpool at Old Trafford, which brought up two of my bets, the Norwegian had to bounce back in his next game at Tottenham to avoid being shown the door.

A manager was axed after that showdown in London but it was Nuno Espirito Santo who got his P45 instead of Solskjaer in the wake of a dispiriting 3-0 defeat.

The Manchester United boss erred on the side of caution for the trip to Spurs, playing five at the back, and it paid off as his side kept a first clean sheet in 11 games.

He also paired old boys Edinson Cavani and Cristiano Ronaldo up front for the first time and was rewarded as both got on the scoresheet.

So I'd be surprised if Solskjaer strayed from that blueprint in a bid to stifle an exciting Atalanta side who came within a whisker of a triumph at Old Trafford (below).

After taking a 2-0 lead in Manchester, Gian Piero Gasperini's men somehow contrived to lose 3-2 and it's easy to see where their problems lie after keeping just three clean sheets all season.

But Gasperini's mindset is just to outscore the opposition, with Bologna the only side to shut them out this season, so it should be another thriller in Bergamo.

Despite their poor form, Manchester United are the favourites for this one at a best 19/13 with VBet. Atalanta are 7/4 with Unibet while the draw pays 29/10 with the same firm.

Paul Pogba (below) is available for United after a domestic suspension and Solskjaer's only injury doubt is striker Anthony Martial. Atalanta have more problems with Berat Djimsiti, Robin Gosens, Rafael Tolói, Matteo Pessina and Hans Hateboer ruled out.

Duvan Zapata heads into the game with confidence up after scoring in his last two games for Atalanta. The Colombian striker is a handful and is 29/20 at Unibet for a goal.

Ronaldo has been United's main man in Europe this season, netting last-gasp winners against Villarreal and Atalanta to bring up two of my bets, including an 11/2 punt.

The Portuguese superstar is 11/10 with most firms for a goal in this one while SkyBet price another headed goal at a whopping 10/1 this time.

The bookies are expecting another thriller in this one and it's hard to disagree given Atalanta's gung-ho approach. But this might be tighter than the clash at Old Trafford with Solskjaer probably sticking to five at the back.

Both teams to score is a best 1/2 at William Hill so it's not even worth a punt for accas, with even under 3.5 goals offering better value at 7/10 with SBK.

The card markets could be worth investigating and Merihal Demiral stands out at 11/5 with Unibet to be carded. The Turk was booked in Atalanta's weekend draw with Lazio and can be a bit rash with challenges.

With United set to play wing-backs, it could pay to bet on an assist from their wide boys, with Luke Shaw a tempting 11/4 at McBookie.

This UEFA Champions League match between Atalanta and Manchester United will be played on Nov 2, 2021 and kick off at 20:00. Check below for our tipsters best Atalanta vs Manchester United prediction. You may also visit our dedicated betting previews section for the most up to date previews.