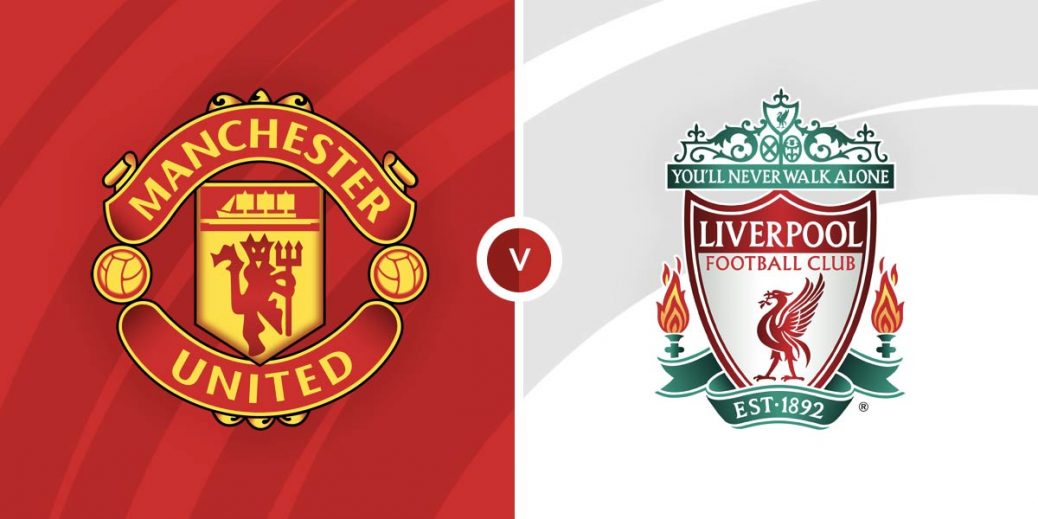 OLE GUNNAR SOLSKJAER is feeling the heat at the Red Devils but will be back in the good books if he can take Manchester United fans to heaven for 90 minutes against bitter rivals Liverpool.

The return of Cristiano Ronaldo has sent expectation levels soaring at Old Trafford and boss Solskjaer is now expected to challenge the Anfield giants and Manchester City for the title.

But shoehorning Ronaldo into the team has left United a bit top heavy and league results have taken a nosedive with Solskjaer's defence leaking goals.

Only one clean sheet has been kept all season and United had to come from 2-0 down in midweek to defeat Atalanta on a night when all my Champions League recommended bets came up.

Ronaldo headed the winner that night, after a similar rescue act against Villarreal at Old Trafford, and his presence will give United fans hope ahead of this massive clash.

But Liverpool have a player in even better form, with Mo Salah underlining his status as arguably the world's best player right now by netting in his last nine games.

Salah isn't the only Reds player hitting his stride, with Jurgen Klopp's men scoring 30 times in those same nine matches, so they will relish taking on United's dodgy defence.

The form book often goes out the window in this fixture but Liverpool look terrific value for the win at 39/29 with SBK. Manchester United's best price is 11/5 with Betfred while the draw pays 11/4 with the same firm.

There was nothing between these sides last term, with their three meetings producing a win apiece and a draw. A dull 0-0 stalemate at Anfield in the league was followed by a 3-2 victory for United in the FA Cup at Old Trafford before Liverpool got their revenge with a 4-2 league win at the same ground (below).

That was Klopp's first victory at the Theatre of Dreams, with United unbeaten in eight at home against their bitter rivals before that loss.

Ronaldo and Salah (below) will attract most of the betting for the scorer markets and I'm surprised to see them both as big as 7/5 for anytime scorer with Mansionbet. Backing them both to net will get you boosted odds of 11/2 at SkyBet.

The same firm offer some decent long-odds specials, with Bruno Fernandes 14/1 to score from outside the box and Harry Maguire 20/1 to net with a header.

Despite all the hype, this fixture can sometimes be an anti-climax, with four 0-0 stalemates in the last five years. Betting on a scoreless draw here pays a whopping 17/1 with SBK but the stats suggest we will see plenty of goals.

Over 2.5 goals has come up in seven of United's games this season and 10 of Liverpool's so it stands a good chance here, although the odds are poor at best 33/50 with SportNation. BTTS is even worse value at just 6/11 with SBK so you need to be a bit more creative to find value.

Over 1.5 Liverpool goals is 10/11 at BetVictor and that looks decent, especially for accas, as it has landed in the last nine games.

The card markets are also worth a dabble in a fixture that can often boil over. Over 42.5 booking points is 13/8 with McBookie while Scott McTominay looks overpriced at 11/4 with the same firm to be carded.

This English Premier League match between Manchester United and Liverpool will be played on Oct 24, 2021 and kick off at 16:30. Check below for our tipsters best Manchester United vs Liverpool prediction. You may also visit our dedicated betting previews section for the most up to date previews.