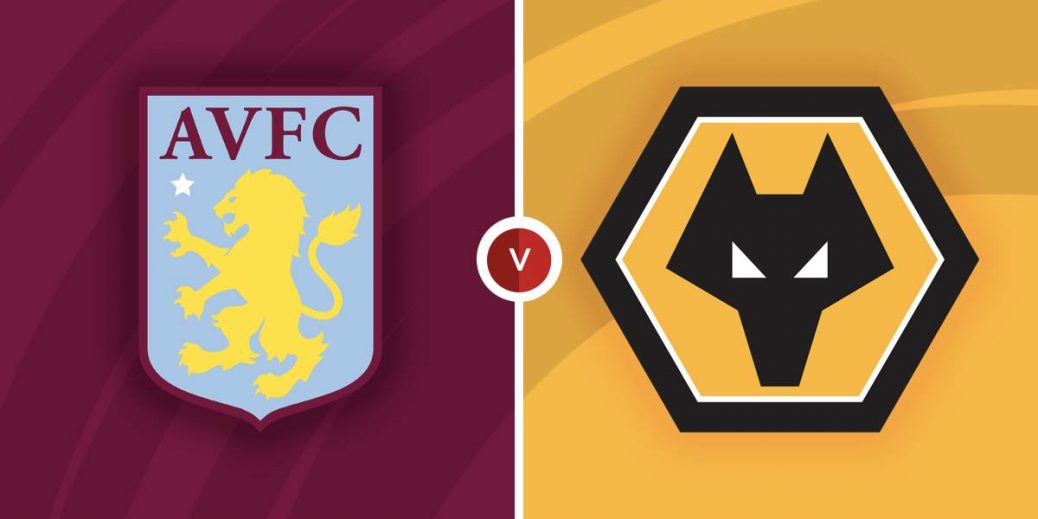 ASTON Villa will be looking to get back to winning ways when they welcome West Midland rivals Wolves to Villa Park on Saturday afternoon.

Dean Smith's side slumped to a disappointing 2-1 loss against Tottenham Hotspur before the international break, on an afternoon where my recommended Bet Builder banked.

Prior to that setback, the Villians had won back-to-back leagues for the first time this season, posting impressive wins over both Everton and Manchester United respectively.

Smith will be seeking a swift response from his side on Saturday but that will be easier said than done however, with an in-form Wolves team rolling into town.

The transition from Nuno Espirito Santo to Bruno Lage has been less than smooth but the Old Gold have shown gradual signs of improvement in recent weeks.

Back-to-back wins over Southampton and Newcastle have seen Lage’s team jump into mid-table and a third win on the spin would see the men from Molineux move above rivals Aston Villa.

Aston Villa, undefeated in their last five home matches, enter this encounter as 21/17 favourites at SBK.

Wolves have avoided defeat in three of their last four meetings with Villa but an away victory is an unfancied 5/2 (SBK) while a share of the spoils pays 12/5 (SBK) with the same firm.

This looks like a tricky fixture to tackle from a betting perspective so I'm going to steer clear of the 1×2 market and instead combine over zero Aston Villa goals, over three Aston Villa corners and each team to see over zero cards, an eye-catching even-money (Bet 365) play.

In fact, Dean Smith's side have made the net bulge at least one in eight of their last nine matches at their West midlands base and I fancy the hosts to hit the back of the net this weekend.

Wolves have been going through a transition period under Bruno Lage and their defensive issues mean they are liable to concede, something Wanderers have done in five of their seven top-flight matches this term.

With that in mind, I'll  happily side with a Villa strike here, but in order to boost the odds, I'll also back the hosts to hit over three corners at Villa Park on Saturday.

Given that this is a Midlands derby I'll round off the Bet Builder by backing each to pick up at least one card in what should be a hard-fought battle.

These two rivals are averaging in the region of two cars per-game this term and it's also worth noting that referee Michael Oliver has booked both teams in each of his last four Premier League outings.

One player who again looks overpriced to get on the scoresheet on Saturday is Aston Villa midfielder John McGinn who's as big as 8/1 and as short as 10/3 elsewhere.

The box-to-box maestro, who sublimely scored for Scotland last weekend, came close to netting against Tottenham last time out and the 8/1 (UniBet) about McGinn to make the net bulge on Saturday looks a little bit too big to me.

This English Premier League match between Aston Villa and Wolves will be played on Oct 16, 2021 and kick off at 15:00. Check below for our tipsters best Aston Villa vs Wolves prediction. You may also visit our dedicated betting previews section for the most up to date previews.