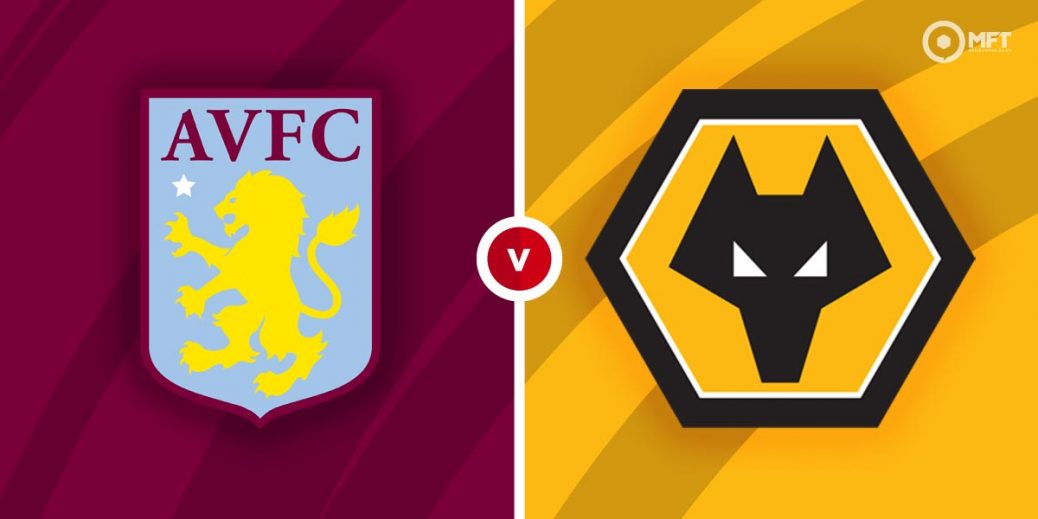 ASTON VILLA's early-season form is in danger of being undone and they will be desperate to get back to winning ways when Wolves come calling.

Dean Smith's side have been among the Premier League's surprise packages this season but their quest for European qualification suffered a major setback at Sheffield United on Wednesday night.

That shock 1-0 defeat at Bramall Lane means that Aston Villa have won just one of their last four Premier League matches and they now face an uphill struggle to secure an unexpected European berth.

However, Villa's turnaround this season has been nothing short of remarkable and they will be keen to get back on track when Wolves make the short trip to Villa Park this weekend.

Wolves' five-game unbeaten run in the Premier League came to an end on Tuesday night when falling to a 4-1 defeat at champions-elect Manchester City.

That result left the Old Gold occupying 12th place in the Premier League table, but it's a measure of the job that Nuno Espirito Santo has done that it feels like something of a slight disappointment.

Aston Villa triumphed in the reverse fixture earlier this season and a repeat of that outcome here is trading at 7/5 with TonyBet.

Wolves have won just one of their last eight top-flight road trips and the visitors are an unfancied 11/5 with UniBet and the draw is priced up at 12/5 with the same firm.

This looks like a tricky tussle to analyse, so I'm going to swerve the match result market here and instead head to Bet 365‘s Bet Builder.

The 5/6 (Bet 365) combination that I like the look of at Villa Park on Saturday night is under four match goals, over five match corners and each team to receive over zero cards.

Aston Villa haven't scored more than one goal in any of their last seven league matches, while Wolves have bagged a brace in just two of their last eight Premier League outings.

What's more, four of Villa's last five league matches have featured fewer than three match goals and under 2.5 goal backers would have been rewarded in three of Wolves' last four league assignments.

With that in mind, coupled with the fact that each of the last three meetings have gone under 3.5 goals, I'm more than happy to oppose goals at Villa Park.

In order to boost the Bet Builder price up I'll also throw in over five match corners – Aston Villa's 11 match corner per game average is the highest tally in the division and Wolves are not too far behind with their 10.44 average per 90 minutes.

Given that this is a Midlands derby I'll complete the above-mentioned combination by backing each to pick up at least one card.

The reverse fixture generated a whopping nine cards – two of which were red – and it's also worth noting that these two sides are currently housed in the top-seven of the disciplinary standings.

With a closely-fought battle anticipated I'll also dip into the player card market and take the 6/1 on offer with William Hill for Aston Villa defender Ahmed El Mohamady to receive a card.

The Egyptian right-back has been carded in two of his last three appearances for Villa and given the dangerous attacking weapons that Wolves have in wide areas I reckon El Mohamady looks like a nice value bet at 6/1 with William Hill to go into the book this weekend.

This English Premier League match between Aston Villa and Wolves will be played on Mar 6, 2021 and kick off at 17:30. Check below for our tipsters best Aston Villa vs Wolves prediction. You may also visit our dedicated betting previews section for the most up to date previews.