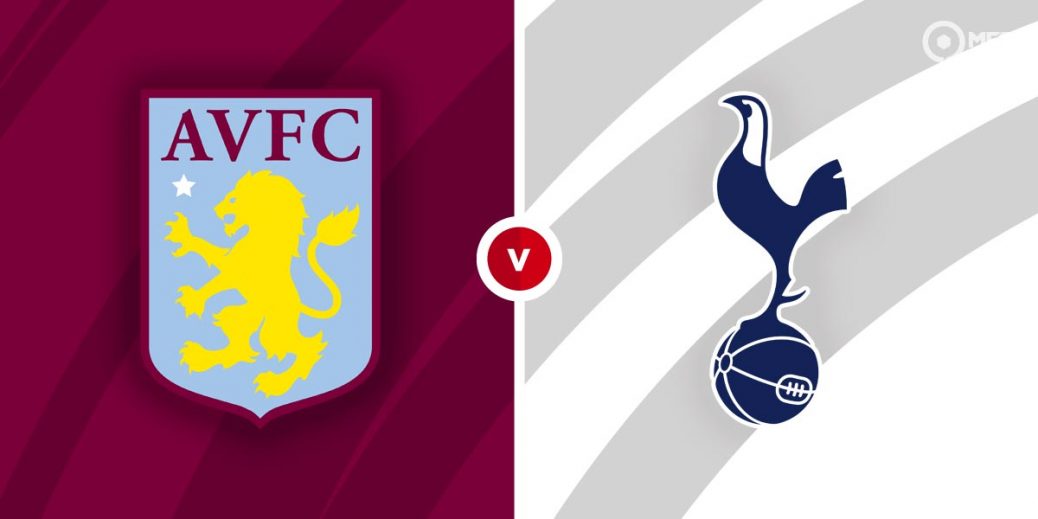 ASTON VILLA will be looking to revive their slim hopes of securing European football when Tottenham come to town on Sunday.

Dean Smith's side have been among the Premier League‘s surprise packages this season but their quest for a crack at the continent appears to be crumbling.

Last weekend's 1-1 draw at lowly Newcastle means that the Villans have taken only five points from the last 15 on offer, a dip in form that has coincided with the absence of their inspirational skipper Jack Grealish.

Tottenham, meanwhile, were brought crashing back to down earth after last weekend's 2-1 north London derby defeat at arch rivals Arsenal, on an afternoon where my recommend Bet Builder landed.

After a turbulent start to the 2021, the tide appeared to be turning at Tottenham, only for their top-four bid to suffer a major blow at the Emirates last Sunday.

The pressure has since intensified on Jose Mourinho and Co after Dinamo Zagreb produced a remarkable turnaround to dump Tottenham out of the Europa League on Thursday night.

Aston Villa have won just one of their last seven Premier League matches and a Villa victory here is trading at 12/5 with TonyBet and the draw is an unfancied 9/4 with UniBet.

This looks like a tricky fixture to tackle from a betting perspective and as such, I'm going to swerve the match result market and instead head to Bet 365‘s Bet Builder.

The 4/5 combination that I like the look at Villa Park on Sunday night is over one match goal and each team to receive zero cards.

Indeed, goals have been in short supply in recent matches involving Aston Villa, however, five of their last six home matches have featured two or more goals, while six of Tottenham's last seven league games have produced two or more strikes.

With that in mind, coupled with the attacking talent that will be on show, I'm happy to side with two or more goals on Sunday, but in order to boost up the price, I'll also back each team to receive a card.

Aston Villa are averaging 1.73 cards per game this season – the fourth-highest tally in the top-flight – and it's also worth noting that Dean Smith's men are the most-fouled team in the Premier League this season.

Tottenham, on the other hand, are averaging 1.50 yellow cards per game this term, with Jose Mourinho's men picking up at least one card in nine of their last 10 league games.

What's more, Mike Dean is the man in the middle for this match-up and his card per game average sits at 3.56, not to mention the Wirral-born whistler has shown each team a card in 11 of the last 12 top-flight tussles that he has taken charge of.

That train of thought could see value lie with the 5/6 on offer with Bet 365 for Tottenham to receive over one card during this contest – a bet that would have banked profit in three of Tottenham's last four Premier League away matches.

This English Premier League match between Aston Villa and Tottenham will be played on Mar 21, 2021 and kick off at 19:30. Check below for our tipsters best Aston Villa vs Tottenham prediction. You may also visit our dedicated betting previews section for the most up to date previews.