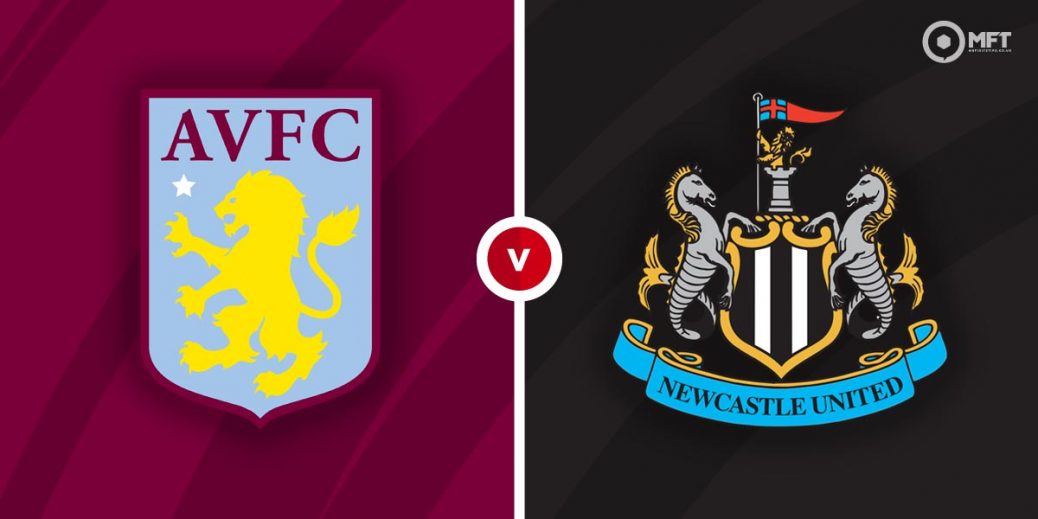 LIFE without Jack Grealish hasn't started well for Aston Villa and they need a win against Newcastle to prove they can cope with the loss of their talisman.

The opening weekend of the Premier League season was one to forget for both Villa and Grealish, with the £100million man failing to stop Manchester City from crashing at Spurs after his old club had lost 3-2 at Watford.

Newcastle also suffered on matchday one, losing 4-2 at home to West Ham despite twice taking the lead, so both teams will be looking to bounce back with a win here.

But most of the additions have come at the top end of the pitch and it was Villa's defence that let them down on the opening day at promoted Watford.

Newcastle gaffer Steve Bruce (below) has had a much quieter summer, with the permanent transfer of Arsenal loanee Joe Willock the only major deal so far.

And it also looked like he could have done with a few defensive reinforcements as the Hammers scored four at St James' Park.

But Bruce will take heart from the threat his side carried, with Callum Wilson and Allan Saint-Maximin catching the eye after missing long spells last season due to injury and illness.

I'm surprised to see Villa as odds-on favourites after their poor display at Watford but the bookies are banking on a partisan home crowd roaring them to victory. The best price on Smith's side is just 13/15 at SBK while Newcastle are 7/2 outsiders with the same firm and the stalemate pays 29/10 at Unibet.

Aston Villa have held the upper hand in this fixture in the last couple of seasons, winning twice in a four-game unbeaten run. But it was Newcastle who dominated before that, going 12 matches unbeaten.

The last meeting was a 1-1 draw at St James' Park in March while Villa claimed a 2-0 victory when Newcastle last came to the Midlands back in January (below).

Villa new boy Bailey helped spark their comeback at Watford by setting up John McGinn for a goal. The former Leverkusen star is 31/10 at McBookie for another assist but boss Smith has confirmed he will start on the bench again. So it could be wiser to back fellow new boy Ings for a goal at 9/2 with Bet365.

Newcastle flyer Saint-Maximin is one of the most exciting players in the Premier League and will fancy his chances against Villa's defence. The Frenchman looks overpriced at 4/1 with Unibet for a goal and is even better value for an assist at 11/2 with McBookie.

On the evidence of the opening fixtures there should be goals and Slips Tips cashed in last weekend by backing BTTS in Newcastle's clash with West Ham. For this game, that bet pays 5/6 at Mansionbet which is decent for accumulators. Over 2.5 goals is slightly better value at 16/19 with SBK.

William Hill are offering evens on Ings and Wilson having over two shots on target combined and that looks good value in what should be an open match.

Refs were being pretty lenient with their cards in the opening round of fixtures and there seems to be more of an emphasis on letting games flow after last term's VAR controversies. Villa and Newcastle picked up just one yellow each in their openers so there could be some value in backing under 3.5 cards here at 5/6 with Bet365.

This English Premier League match between Aston Villa and Newcastle United will be played on Aug 21, 2021 and kick off at 15:00. Check below for our tipsters best Aston Villa vs Newcastle United prediction. You may also visit our dedicated betting previews section for the most up to date previews.