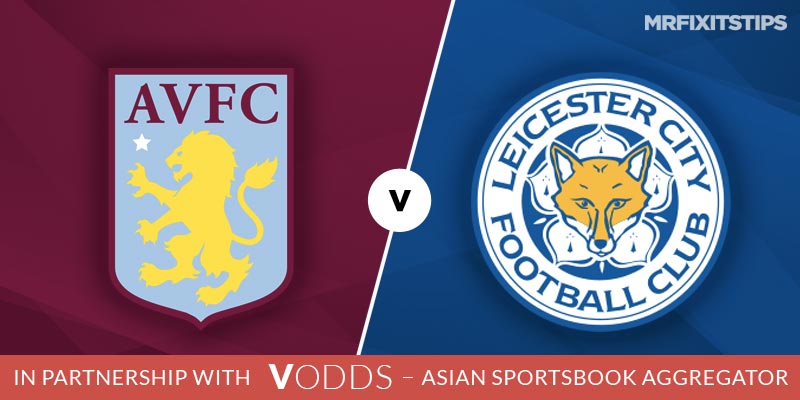 THE first of this weeks two Carabao Cup second-leg semi-finals comes from Villa Park on Tuesday night as Aston Villa and Leicester go toe-to-toe with a place at Wembley at stake.

This tie is delicately poised following a 1-1 draw at the King Power three weeks ago but something will have to give in this showdown to determine who takes a place in next months showpiece.

However, the King Power club looked like their old selves when hammering West Ham 4-1 last Wednesday night before successfully overcoming what looked like a potential FA Cup banana skin in the shape of a trip to Brentford at the weekend.

Dean Smith's depleted side showed their mettle in the first-leg earlier this month and Villa have since picked up four priceless points against Brighton and Watford in their battle to beat the drop.

The Villans injury list is still looking heavy, however, Smith has recruited Pepe Reina, Danny Drinkwater, Ally Samatta and Louie Barry, not to mention the hosts had the weekend off after crashing out of the FA cup in the third round.

Brendan Rodgers has suggested that Jamie Vardy could return from injury on Tuesday night, however, I fancy the Foxes boss to adopt a safety first approach and instead opt for in-form Kelechi Iheanacho.

The Nigerian striker made the net bulge at Villa Park in early December and he leveled this tie – his seventh goal in his last four appearances against Villa.

What's more, Inheanacho bagged the only goal of the game against Brentford on Saturday and the 7/5 (UniBet) on offer for the Foxes forward to find the back of the net on Tuesday night takes appeal.

However, at the other end of the park Leicester's rearguard will be hard tasked when trying to tame Villa talisman Jack Grealish who has been one of the most outstanding attacking-midfielders in the top-flight this term.

The Villa captain has clocked up two Carabao Cup strikes to date and he has notched seven goals in his last 15 league outings – one of which was at this venue against Leicester last month.

With that in mind, coupled with the fact that Grealish is averaging 1.3 shots on target per game in the league, I like the look of the 5/6 (PaddyPower) on offer for Villa's star man to have at least one shot on target during this tussle.

Indeed, the Claret and Blue will be roared on by a raucous home crowd, however, I'm not convinced Grealsih will be leading Villa out at Wembley next month, despite this tie being fascinatingly balanced.

Leicester possess superior quality and they will be coming up against a vulnerable Villa backline that have failed to register a shutout in their last seven matches across all competitions.

However, given what's at stake, this semi-final could be slightly tighter than what the betting suggests and therefore I'm going tap into Bet 365's Bet Builder feature to combine Leicester to qualify and over two match cards which is priced at 4/5.

Given the superior quality that Rodgers has it disposal, I fancy the Foxes to clinch a place in next months final and with card-happy Mike Dean being the man middle in the Midlands on Tuesday night, at least three bookings looks feasible for what could be a fiery semi-final.

This EFL Cup match between Aston Villa and Leicester will be played on Jan 28, 2020 and kick off at 19:45. Check below for our tipsters best Aston Villa vs Leicester prediction. 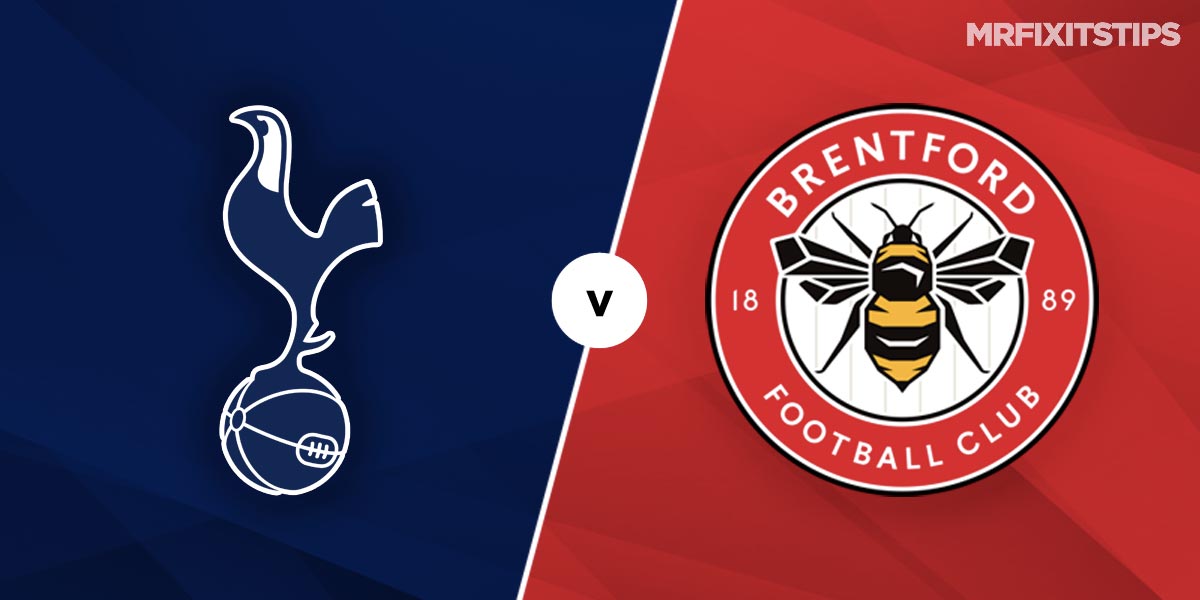