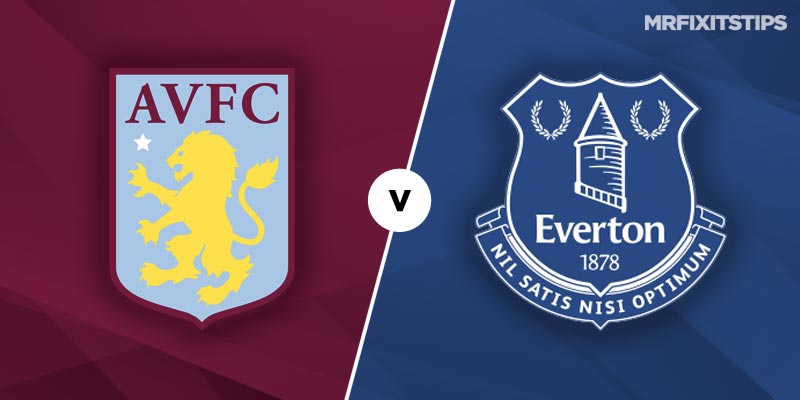 The Claret and Blue have come up short in their opening two fixtures back in the big time and the bookmakers believe that trend could be set to continue with Villa odds against at 23/10 (BetVictor) and even the draw at 12/5 (William Hill) that would get Dean Smith's side up and running is deemed unlikely.

Meanwhile, Everton enter this encounter as 13/10 (BetVictor) favourites to triumph and doing so would send the Toffees to the top of the table, at least temporarily.

Following a solid start to the season Marco Silva's men head to the Midlands with four points from their opening two games and have recorded back-to-back clean sheets.

The first of those shut outs came at Selhurst Park after an opening day stalemate with Crystal Palace and the Blues followed that dour draw up by bagging all three points at home to Watford last weekend.

A narrow 1-0 win was enough to see off the Hornets and even though the Goodison Park side are undefeated, they have been uninspiring.

Silva's side have mastered the art of winning ugly – they have yet to concede a goal this season – and boast a formidable defensive record that has seen them keep 10 clean-sheets in their last 13 Premier League outings.

Yet, despite Everton's impressive solidity, their achilles heel appears be their lack of a cutting edge in front of goal and that can be attributed to the absence of a top striker.

New recruit Moise Kean may turn out to be that man in time and Richarlison and Gylfi Sigurdsson will always chip in with goals, however if Everton are to emerge as genuine top-six contenders they will have to carry more of a threat up front.

Brazilian winger Bernard scored the only goal of the game at Goodison last time out and after showing flashes of brilliance during his maiden campaign on Merseyside the former Shakhtar Donetsk man could become an important figure for Everton this season.

Blues boss Silva has this week called upon Bernard to become “more hungry” for goals and after his man of the match display against Watford I like the look of the 7/4 (William Hill) on offer for Bernard to have a shot on target at Villa Park.

As for Aston Villa it remains to be seen who they will turn to score the goals to help them survive in the Premier League.

The Villains put in a valiant effort against Tottenham on their return to the top-flight before becoming the architects of of their own downfall against Bournemouth in their own backyard.

However, Smiths team have scored in both of their outings thus far – courtesy of a Douglas Luiz wonder-goal and a John McGinn strike – and Villa racked up a notable 21 shots on goal in their opening two tussles.

Consequently, the Claret and Blue took 10 corner kicks against the Cherries, and after Everton conceded seven corners at home to Watford on the same day, backing this attacking Aston Villa side to clock up over 5.5 corners on Friday night appeals at Evens (Bet 365)

What's more Everton came agonisingly close to conceding from one of those corners and I fancy Villa to go one better and become the first team to breach the Blues backline.

On account of seeing his side score over 70 goals in his 40 games in charge boyhood Villa fan Dean Smith will once again believe that attacking is the best form of defence on Friday night.

Furthermore, the Villains possess players who can trouble Everton, however their expansive style could see them come unstuck against the Toffees –  Villa shipped 61 goals in 46 English Championship games last season.

Therefore, backing both teams to score at 7/10 (William Hill) could be the most shrewd punt to opt for in what should be another open affair at Villa Park.

This English Premier League match between Aston Villa and Everton will be played on Aug 23, 2019 and kick off at 20:00. Check below for our tipsters best Aston Villa vs Everton prediction. 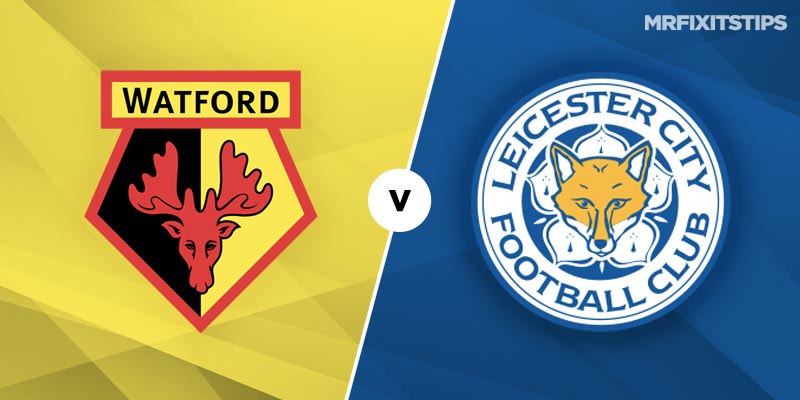