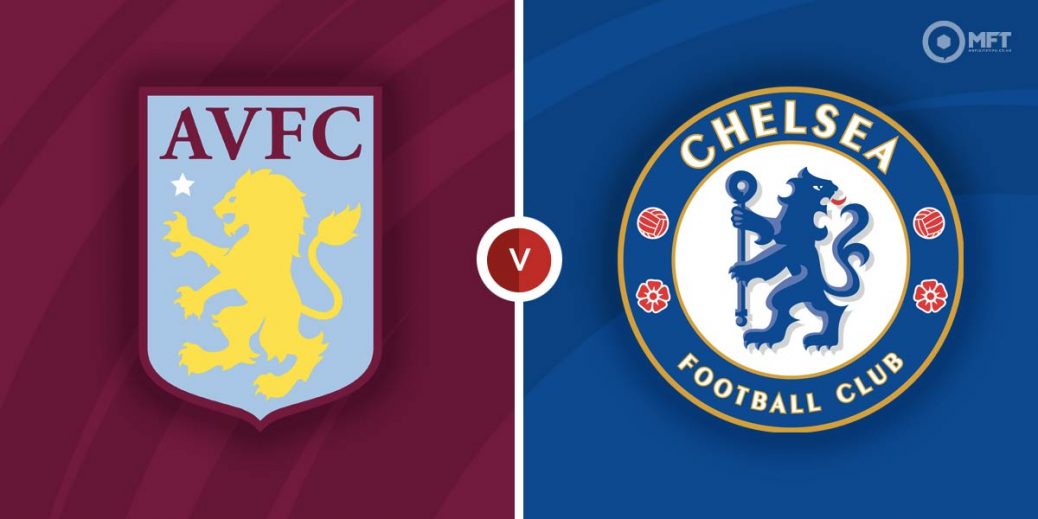 ASTON VILLA will be looking to continue their recent resurgence in the Premier League when they entertain Chelsea on Boxing Day evening.

The swift appointment of Steven Gerrard was made and the Villans have enjoyed a ‘new-manager bounce' to post four league wins from six since the Liverpool legend landed in the Midlands.

Prior to their postponement against Burnley last weekend, Villa moved into the top 10 of the Premier League table with a well-deserved 2-0 victory over Norwich.

Gerrard's side have held their own in recent outings against big-hitters Liverpool and Man City and they will fancy their chances of dishing out a bloody nose to Chelsea.

Thomas Tuchel's team are enduring a particularly sticky patch at the moment, with the Blues triumphing in just one of their last four top flight tussles.

Following a 0-0 draw at Wolves last weekend, the West Londoners slipped six points behind league leaders Manchester City and any more setbacks could be fatal to their title ambitions.

Aston Villa, who won the corresponding fixture last season, enter this contest as 9/2 (SBK) outsiders while the draw is an unfancied 11/4 (SBK) with the same firm.

Despite their recent wobble, Chelsea head into this Boxing Day bout as odds-on 14/19 favourites with SBK.

Chelsea are worthy favourites here but they are unlikely to have things all their own way so I'm going to swerve the match result market and instead combine over zero Aston Villa goals and over two Aston Villa corners at even-money (Bet 365).

As already alluded to, the Stamford Bridge side aren't exactly flying right now and their downturn can perhaps be attributed to a mounting absentee list as well as slip in the defensive standards that we have become accustomed to during Thomas Tuchel's tenure.

Aston Villa, on the other hand, have demonstrated a significant improvement since Steven Gerrard took the reins at Villa Park and his in-form side have the quality to pack a Boxing Day punch against the Blues.

The hosts have hit the back of the net in 14/17 league games this term – including each of their eight home matches – while Chelsea head into this clash having conceded a minimum of one goal in six of their last eight matches across all competitions.

With all that in mind, I'm happy to back fast-improving Aston Villa to grab a goal here, but to boost the odds up to evens (Bet 365) I'll also back the home team to hit over two corners during this dust-up.

Villa have been fairly strong corner performers this season – averaging 5.18 flagkicks per 90 – but it's also worth noting the above-mentioned Bet Builder banked during their recent visit from league leaders Man City, and that only adds to the appeal of supporting the same formula when creaking Chelsea come calling.

With a hard-fought Boxing Day battle anticipated, I'll also dip into the team cards market and have a nibble on the 10/11 (Bet 365) for Chelsea to receive over one card during this contest.

Sure, referee Martin Atkinson is not exactly renowned for being card-happy, but the Blues have totted up two or more bookings in each of their last six Premier League matches and that makes the 10/11 (Bet 365) on a repeat here worthy of some interest in what is expected to be a pulsating encounter and fantastic atmosphere.

This English Premier League match between Aston Villa and Chelsea will be played on Dec 26, 2021 and kick off at 17:30. Check below for our tipsters best Aston Villa vs Chelsea prediction. You may also visit our dedicated betting previews section for the most up to date previews.