ASTON Villa look set to be entering last-chance saloon territory on Tuesday night when they welcome Arsenal to Villa Park.

Dean Smith's side head into their final home fixture of the season three points from safety and certain permutations this midweek could condemn the Midlands outfit to relegation.

Having said that, the Villains have demonstrated plenty of fighting spirit during their last two outings against Crystal Palace and Everton respectively – two results which have generated four points that have subsequently boosted the Claret and Blue in their bid to beat the drop.

However, standing in Villa's way of a much-needed victory this midweek is an in-form Arsenal side who continue to show notable signs of improvement under the stewardship of Mikel Arteta.

The rookie Arsenal boss tactically outwitted mentor Pep Guardiola during last Saturday night‘s FA Cup Semi-Final in what was undoubtedly the Gunners finest hour of the Arteta era to date.

The capital club will also take confidence from their 2-1 win over Premier League champions Liverpool last midweek and with a cup final to come Arsenal will be targeting a strong finish to their league season.

Aston Villa have won just one of their last 12 Premier League matches and the bookies expect that sequence to be extended on Tuesday night with a home win trading at 5/2 with Betfred while the draw is also deemed unlikely at 29/10 with UniBet.

Arsenal are targeting an eighth win on the spin against Aston Villa and the Gunners are at a best 23/20 with Genting to leave Villa Park victorious.

Aston Villa are in must-win territory on Tuesday night and Arsenal still have a slim chance of finishing in the top-six so that could lead to an open and entertaining affair at Villa Park.

Villa's struggles this season can be attributed to their toothless attack as well as their defensive vulnerability – Dean Smith's men have recorded just two clean sheets across their last 21 matches and such defensive frailty does not bode well ahead of a showdown with a superior Arsenal side.

Arteta has a wealth of attacking talent at his disposal and the Gunners have showcased their attacking prowess across their last two matches when notching twice against both Liverpool and Man City.

What's more, the north London outfit have managed to score a couple of goals in recent road trips at Southampton, Sheffield United and Wolves and with that in mind I was pleasantly surprised to see two or more Arsenal strikes at Villa Park priced up at 9/10 with BetVictor.

Arsenal have made the net bulge at least twice in each of their last seven tussles with Villa and it's also worth noting that Smith's shaky defence has been breached on two or more occasions when going toe-to-toe with the “traditional top-six” this term.

Whether or not the Gunners can get on the scoresheet twice remains to be seen but if so I suspect that should be enough to secure all three points and that line of thought has me attracted to the 23/20 (Genting) on offer for an outright Arsenal win on Tuesday night.

I'm also going to delve into the cards markets for this clash with the view to backing Aston Villa to collect two or more cards at 4/5 with Bet 365.

Taking this approach would have banked profit in eight of Villa's last nine league matches on their own patch and given what's at stake here coupled with the pace and flair that Arsenal have in forward areas I'm happy to side with a repeat on Tuesday night.

This English Premier League match between Aston Villa and Arsenal will be played on Jul 21, 2020 and kick off at 20:15. Check below for our tipsters best Aston Villa vs Arsenal prediction. 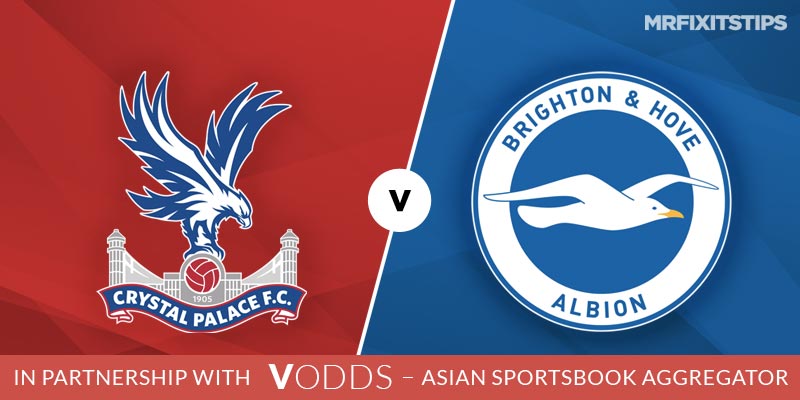 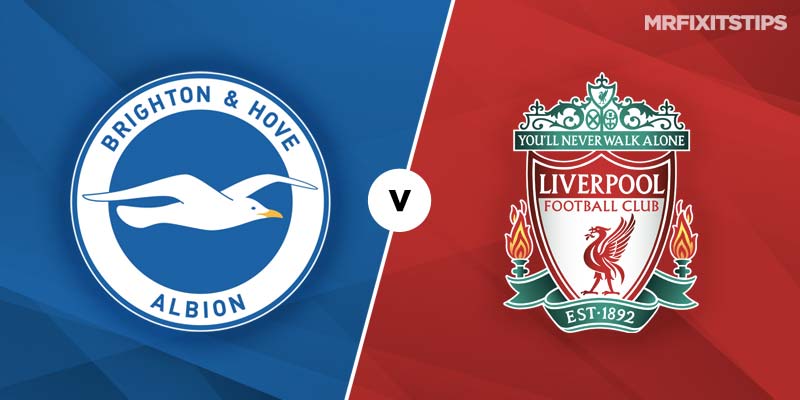