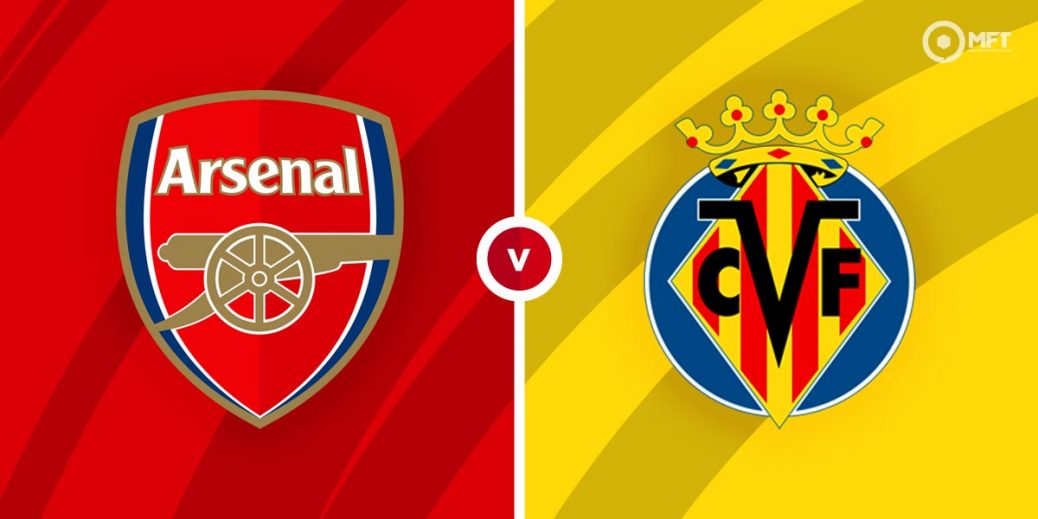 The Gunners have struggled for any degree of consistency this season and winning the Europa League this term remains their only plausible route into the Champions League next campaign.

However, those ambitions suffered a major setback when Mikel Arteta's men slumped to a 2-1 first-leg defeat in Spain last midweek.

Indeed, Arsenal bounced-back with a confidence-boosting 2-0 win at Newcastle on Sunday, but a Europa League triumph has long-been the Londoners priority this season.

Unai Emery, the Villarreal manager, stands between his former employers and them saving their season in the Europa League.

Emery is Europa League specialist – the Spaniard steered Sevilla to three straight titles from 2014-2016, not to mention he led Arsenal to the 2019 showpiece.

Arsenal have failed to win any of their last five home matches but the hosts are 10/11 favourites with Betfred on Thursday night.

Villarreal have won their last nine Europa League matches but a tenth win on the spin is an unfancied 17/5 with UniBet, with the draw trading at 13/5 with the same firm.

Consistency hasn't been something associated with Arsenal this season so I'm going to swerve the match result market here and instead head to Bet 365‘s Bet Builder.

If we combine both teams to score and each team to collect at least one card we can get some 21/20 (Bet 365) and that makes plenty of appeal.

Each of the last nine sides to visit the Emirates have got on the scoresheet and on five of those occasions both teams have obliged.

What's more, Arsenal have scored in all but one of their Europa League matches this season, while Villarreal have notched in each of their 13 matches in Europe's secondary club competition this season.

With that in mind, coupled with the fact that Arsenal are entering must-win territory here, I'm happy to take a chance on both teams making the net bulge in North London on Thursday night

I'll complete the Bet Builder by backing each to see at least one card – last week's fiery first-leg yielded three yellow cards and two red cards – and I suspect sparks could fly again during this high stakes semi-final second leg.

That train of thought could see value lie with the 23/20 on offer with Bet 365 for both teams to receive over one card at the Emirates on Thursday night.

This UEFA Europa League match between Arsenal and Villarreal will be played on May 6, 2021 and kick off at 20:00. Check below for our tipsters best Arsenal vs Villarreal prediction. You may also visit our dedicated betting previews section for the most up to date previews.