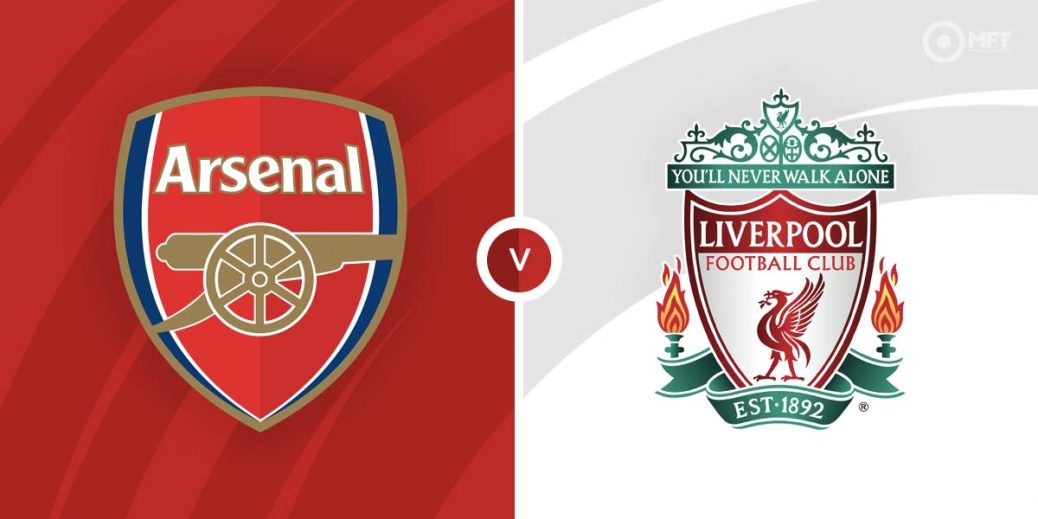 LIVERPOOL will be presented with the opportunity to close the gap between themselves and Premier League leaders Manchester City when they take on Arsenal at the Emirates on Wednesday night.

The Reds stayed on the coat-tails of  the Citizens with a comfortable 2-0 win away at Brighton on Saturday, on an afternoon where both of my south coast selections copped.

Pep Guardiola's pacesetters have since handed the Premier League initiative to Liverpool after being held to a 0-0 draw at Crystal Palace on Monday night.

However, Jurgen Klopp's side will know that their own title credentials face a stern test when they come up against an Arsenal side that will be hoping to continue their fine league form.

Mikel Arteta's men made it five Premier League wins on the spin with a 2-0 success against Leicester on Sunday, in another fixture where I delivered a clean sweep of winners.

That latest triumph has put Arsenal in a strong position to qualify for next season's Champions League but they face a huge test of their top-four mettle when Liverpool come calling.

Arsenal, who have avoided defeat in 12 of their 14 Premier League home games this season, enter this Emirates encounter as 56/19 (SBK) underdogs while the draw is also deemed unlikely at 16/5 (SBK) with the same firm.

Liverpool make the trip south as 13/14 (SBK) favourites as they seek to make it nine Premier League wins on the spin.

Liverpool will have their backers at the aforementioned price but I'm more drawn to the 4/5 on offer with Bet 365 for the visitors to score two or more goals on Wednesday night.

Jurgen Klopp's side need no more motivation to move to within touching distance of the champions following their surprise slip-up at Selhurst Park on Monday night.

Whilst fast-improving Arsenal are capable of keeping this contest competitive, the Gunners tend to fall short against the Premier League's elite, as was the case in each of their previous four meetings with the three sides positioned above them in the standings this season.

That doesn’t bode well for the visit of in-form Liverpool to the Emirates, with the Reds boasting the most potent attack in the division having racked up 73 strikes across their 28 league games to date.

What's more, Jurgen Klopp's sharpshooters have notched up two or more goals in league-high 22 of their 28 (79%) top-flight tussles to date.

With all that in mind, coupled with the fact that Liverpool have scored a minimum of two goals in seven of their last nine league games, I'm more than happy to support the same wager on Wednesday night.

Given that both of these sides are desperately seeking points for different reasons, I'll also dip into the number of cards market and take the 4/5 (Bet 365) on over three cards being flashed during this capital clash.

Granted, neither of these teams are particularly prolific when it comes to picking up cards, but  we have all of the necessary ingredients required for an action-packed contest under the North London lights, not to mention referee Andre Marriner has dished out 4+ bookings in 9/14 (64.2%) Premier League outings this season so far.

This English Premier League match between Arsenal and Liverpool will be played on Mar 16, 2022 and kick off at 20:15. Check below for our tipsters best Arsenal vs Liverpool prediction. You may also visit our dedicated betting previews section for the most up to date previews.