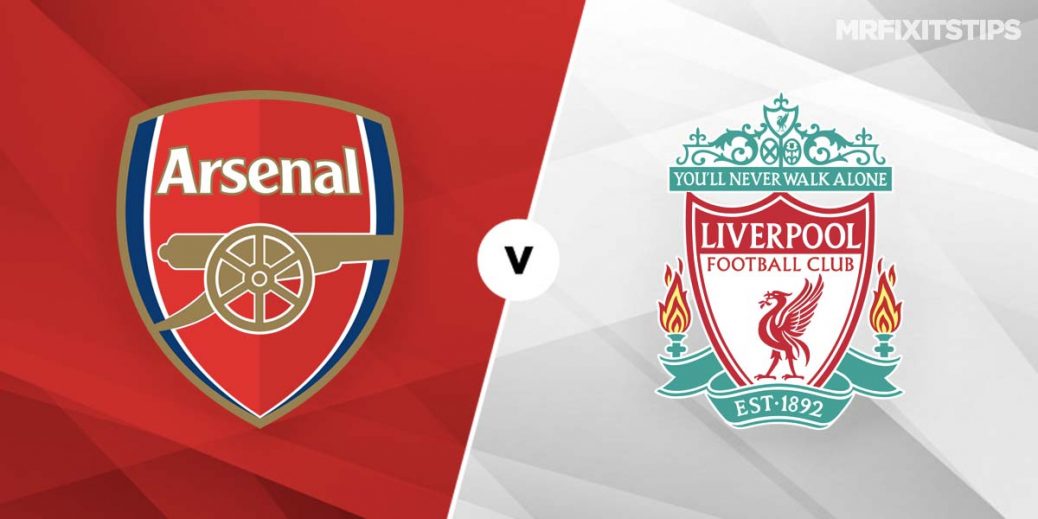 ARSENAL are heading back to Wembley for a clash with Liverpool in the Community Shield – less than a month after bringing the curtain down on the last English season by lifting the FA Cup.

The Gunners saved their best performances of the campaign for England's national stadium, shocking Manchester City in the semi-finals before deservedly dumping Chelsea in the showpiece.

They also beat champions Liverpool in the league after coming out of lockdown but it was a disappointing season overall as Mikel Arteta's men could only finish eighth in the table.

In stark contrast, Liverpool romped to their first title in three decades, following up their Champions League triumph with the one trophy fans craved above all.

The Reds lost on penalties to City in last season's Community Shield but will want to lay down a marker for the new campaign by seeing off the Gunners at Wembley.

Arsenal are 4/1 outsiders with most major firms to win in 90 minutes and 2/1 to lift the trophy. Those generous prices may come back to bite the bookies, with Mr Fixit among those cashing in when the Gunners were outsiders for the FA Cup Final.

Liverpool's best price to lift the trophy is 2/5 with William Hill and they are 13/20 with the same firm to finish the job in normal time. The stalemate is 10/3 at Betfair and shouldn't be ruled out.

Arsenal won 2-1 at the Emirates when these teams last faced off as Liverpool made two catastrophic mistakes at the back (below). But that was their first victory over the Anfield side since a 4-1 triumph in 2015, a barren run that stretched to 10 games.

Their last cup tie was a 5-5 thriller in last season's League Cup so armchair punters will be hoping for a repeat.

Pierre-Emerick Aubameyang has scored doubles on his last two visits to Wembley and I cashed in by backing the Gunners striker to net in the final. He's 17/10 with 888Sport for anytime scorer here which looks generous given his scoring record here.

Sadio Mane (below) was Liverpool's most consistent performer last term and has been linked with a move to Barcelona as a replacement for Messi. The Senegal striker is 7/5 with 888Sport to net here and that's well worth considering.

Both teams to score has come up in the last six games between these sides but the odds are poor on a repeat, at a best 5/8 with VBet. Their last four meetings have delivered an incredible 23 goals but that's mainly down to that astonishing 5-5 draw.

You have to back over 3.5 goals to get any value, at a best 8/5 with 888Sport, but Community Shields haven't been high-scoring affairs in recent years. The last match to deliver over 3.5 strikes was Manchester City's 3-2 win over Chelsea in 2012 so I'm steering clear of this market.

Instead try backing each team to win over one corner in the first half, which is 5/6 at William Hill. For a long-odds option, you could do worse than take a bite at the boosted 10/1 Skybet offer on Virgil Van Dijk scoring with a header.

This Community Shield match between Arsenal and Liverpool will be played on Aug 29, 2020 and kick off at 16:30. Check below for our tipsters best Arsenal vs Liverpool prediction. 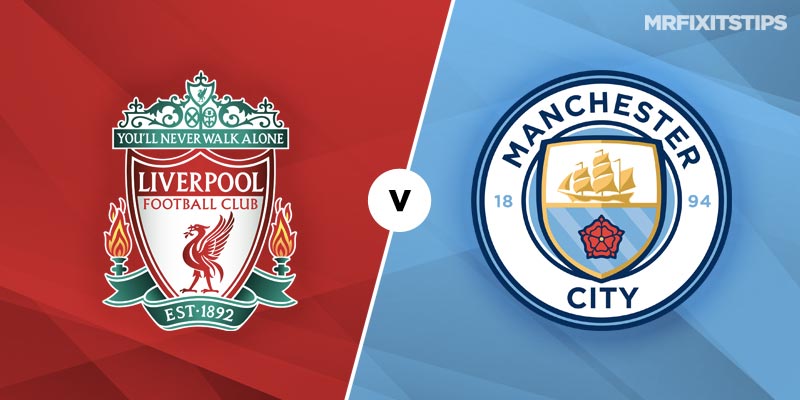