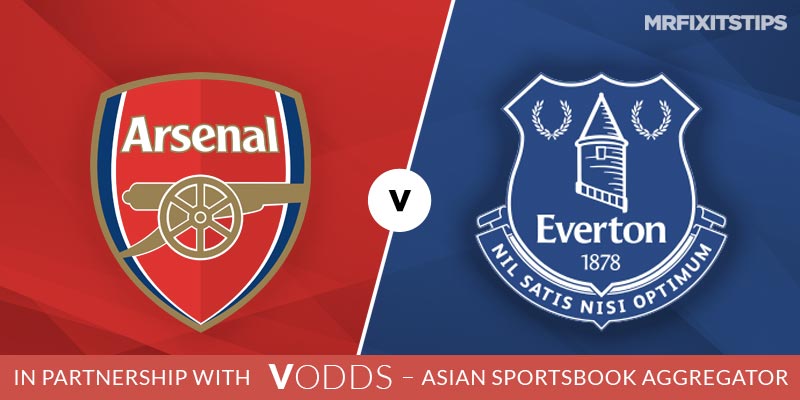 TWO clubs who have shown some notable signs of improvement in recent months meet at the Emirates on Sunday afternoon as Arsenal entertain Everton.

The reverse fixture back in December – a dire goalless draw – saw caretaker coaches Duncan Ferguson and Freddie Ljungberg lead their respective sides for the final time.

Mikel Arteta has since taken the reigns at Arsenal, while Everton pulled off a massive coup by luring Carlo Ancelotti to Merseyside.

The Italian's influence has generated a monumental mood swing at Goodison Park  – the Toffees have only lost once since Ancelotti was appointed and that will see Everton enter the Emirates high in confidence.

However, former Arsenal and Everton midfielder Mikel Arteta has brought a sense of optimism back to north London and the Gunners will be aiming to continue their upward progression against the in-form Blues on Sunday

Thursday night's 1-0 Europa League success away at Olympiakos means that Arteta has avoided defeat in all but one of the 11 games that the Spaniard has taken charge of to date.

Everton have avoided defeat in their last five top-flight tussles and a Toffees triumph in the capital pays 11/4 with UniBet, while a share of the spoils is available at 27/10 with he same firm.

Arsenal appear to be more solid under Arteta, having recorded three consecutive clean sheets across all competitions, however, the hosts could be hard tasked when trying to shut out an Everton team that has scored in all nine Premier League games that Ancelotti has led them into.

Everton have been setting up with a traditional 4-4-2 formation and their two dangerous forwards – Dominic Calvert-Lewin and Richarlison – could have the tools to trouble a Gunners rearguard that remain far away from being the finished article.

Arsenal have made the net bulge in all of their home games under Arteta's stewardship and Everton have failed to keep a clean sheet away from home since the opening weekend of the season.

What's more, a card for each team looks likely in what could be an open and entertaining encounter, not to mention Arsenal are the most ill-disciplined side in the division.

With that in mind, coupled with the fact that referee Stuart Attwell is averaging 47.6 booking points per game this season, I'm also attracted to the Evens that William Hill are offering for both teams to collect 20+ booking points at the Emirates.

Both sides will firmly believe that they can make a late surge to gatecrash the top-four and given that a draw is a result that wouldn't really suit either side in the chase for Champions League qualification, value could lie in the card markets for what should be a competitive contest.

In considering who will come out on top, this is a tough one to call given that both sides have only suffered one defeat between them since the turn of the year.

Indeed, Everton will fancy their chances of causing an upset at the Emirates, however, the Toffees have blown hot and cold away from Goodison Park this term and the Blues backline is anything but watertight.

Everton have only registered one clean sheet in their last six Premier League outings, conceding twice in 50% of that sample and given the wealth of attacking talent that Arteta has at his disposal, I like the look of backing the Gunners to score two or more goals on Sunday at 20/23 with Coral – a bet that has clicked in three of Arsenal's last five matches across all competitions.

This English Premier League match between Arsenal and Everton will be played on Feb 23, 2020 and kick off at 16:30. Check below for our tipsters best Arsenal vs Everton prediction. 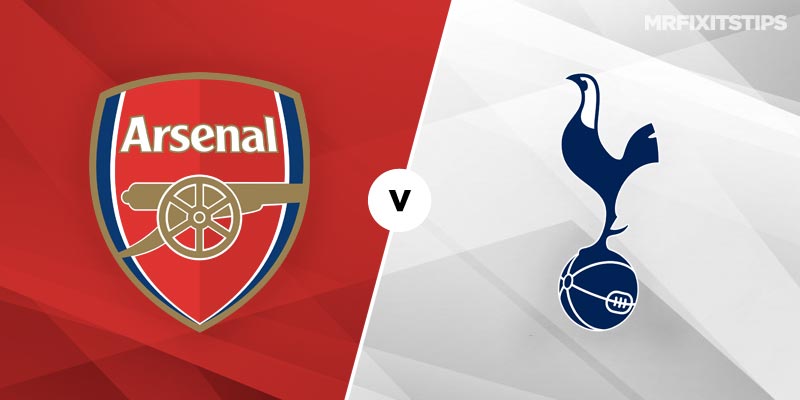 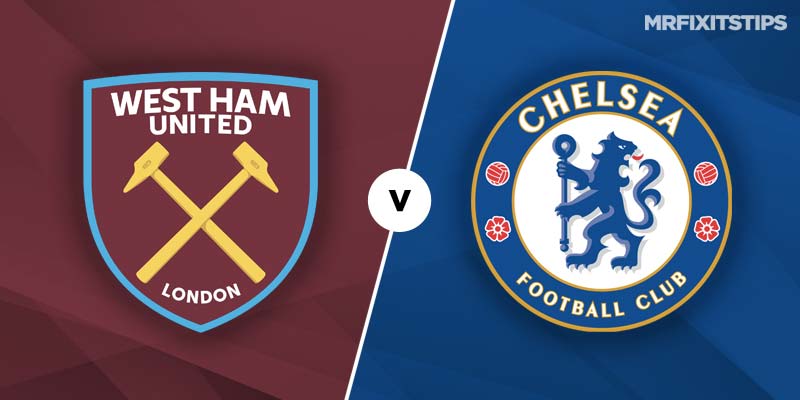