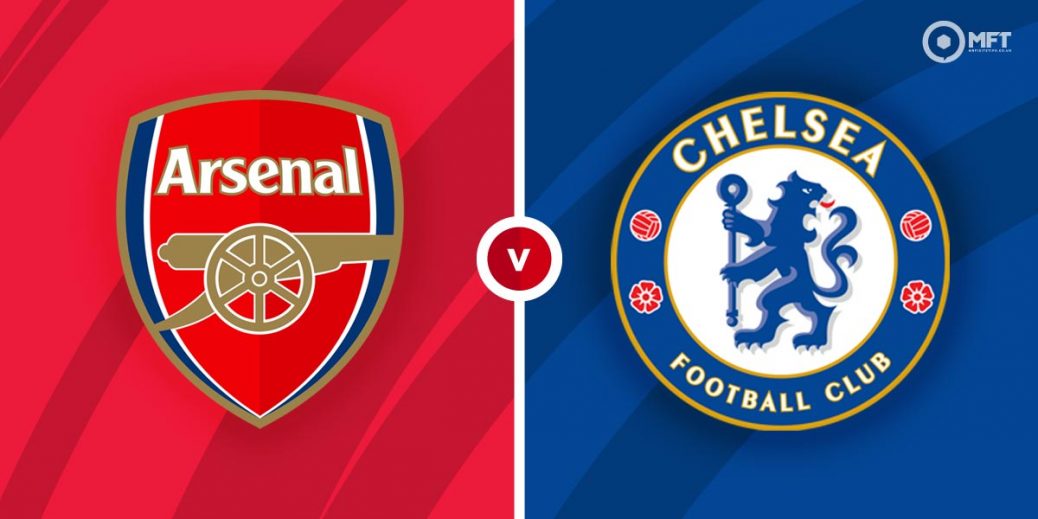 STORM clouds are starting to gather over Mikel Arteta again and the Arsenal boss desperately needs to banish the gloom with a London derby win over Chelsea.

The future looked rosy for Arteta after lifting the FA Cup so early in his reign but last season ended in abject failure with the Gunners failing to win a trophy and missing out on European football for the first time since 1995.

It was vital Arsenal good off to a good start in the Premier League last weekend but instead they crashed to a deserved 2-0 defeat at promoted Brentford, busting the coupon of Slips Tips as they drew a blank.

The manner of their limp defeat did little to suggest the problems of last term had been resolved and Chelsea will be looking to pile on the pain when they come calling.

The European champions have tooled up for a title challenging by splashing serious cash on Romelu Lukaku and a deadly striker seemed to be the only thing missing from Thomas Tuchel's armoury last term.

The Blues cruised to a 3-0 win at home to Crystal Palace last Saturday and will be out to show they are genuine contenders for Manchester City's crown by taking three points home from the Emirates.

It says everything about Arsenal's abject form that Chelsea are odds-on favourites for an Emirates win at a best 5/6 with SportNation. The Gunners are as big as 15/4 with Bet365 while the draw pays 47/17 with VBet.

Arteta can take some heart from his side's recent record against Chelsea as they have won the last three meetings and are unbeaten in four against the Blues.

A defensive blunder gifted Emile Smith-Rowe the winner when these sides last met back in May at Stamford Bridge while the Gunners claimed a 3-1 win (below) in the last Emirates encounter.

Arsenal badly missed skipper Pierre-Emerick Aubameyang and Alexandre Lacazette last week as both sat out the Brentford defeat due to illness. They look set to miss out again and it will be a massive blow if the duo fail to recover in time.

Gabriel Martinelli looks to be Arteta's best hope for a goal, although he had a poor game in their opener. The young Brazilian is 17/4 with Unibet to make amends by netting against Chelsea.

Chelsea new boy Lukaku loves a debut goal and could get some joy against the weak Gunners defence if he's thrown in from the start. The Belgian is 13/10 at Unibet to get off the mark at the Emirates.

With Arsenal lacking punch up front and Chelsea continuing to look solid at the back, a clean sheet for the Blues appeals at 11/8 with Bet365.

Both teams to score has come up in five of the last six meetings but that was before Tuchel stamped his mark on Chelsea's defence so I'm betting against it here at 20/21 with BetVictor.

We've seen a lot of corners in this fixture of late, with the last three meetings producing 36 in total. Over 10.5 corners pays 13/10 with Boylesports.

Granit Xhaka is always worth a punt for a booking in derby games and the Arsenal midfielder is a generous 9/5 at Unibet to be carded.

This English Premier League match between Arsenal and Chelsea will be played on Aug 22, 2021 and kick off at 16:30. Check below for our tipsters best Arsenal vs Chelsea prediction. You may also visit our dedicated betting previews section for the most up to date previews.