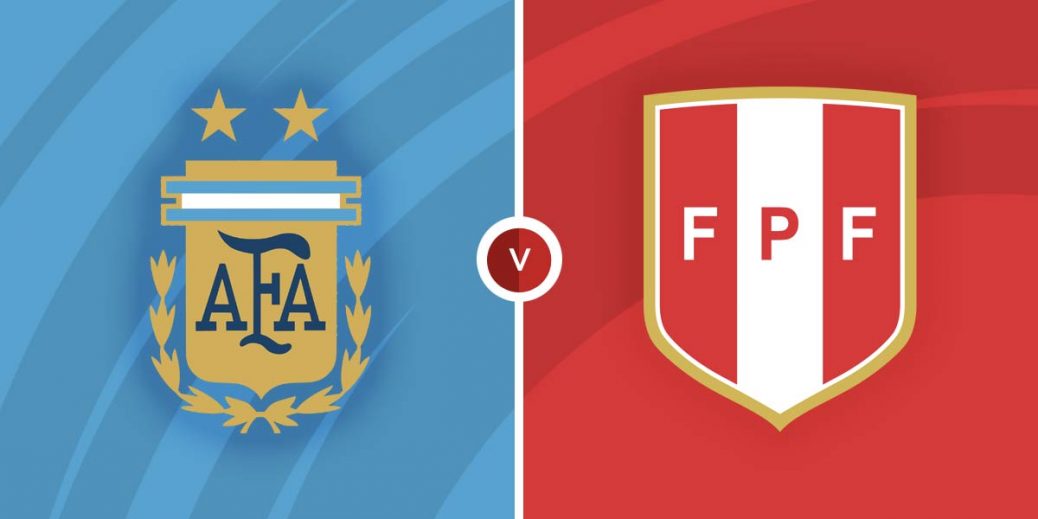 Argentina continue their pursuit of leaders Brazil as they host Peru in a 2022 World Cup qualifying fixture at El Monumental. The home side have been impressive at home and maintain an unbeaten record in the qualifiers and should be too strong for Peru.

Argentina showed their quality last time out in the qualifiers with a 3-0 victory over Uruguay. It was a dominant performance from the Argentines with Lionel Messi, Rodrigo de Paul and Lautaro Martinez getting the goals.

It was an impressive return to winning ways for Argentina who were held to a 0-0 draw in Paraguay in their previous fixture. The result means they are still unbeaten in the qualifiers and moves them to within six points of leaders Brazil.

Lionel Scaloni’s men have been particularly impressive at home lately with a pair of 3-0 victories over Bolivia and Uruguay in their last two matches at El Monumental. They have also been solid at the back with clean sheets in their last three qualifying matches.

Peru suffered a 1-0 defeat to Bolivia in their previous outing in the qualifiers. They failed to capitalise on their numerical advantage after the break and were second best to the Bolivians for much of the encounter.

The result leaves Peru well off the pace in the race for automatic promotion as they now sit five points behind Uruguay in fourth place. Ricardo Gareca's men are also poor on their travels and have lost their last two away matches.

The goals have not been forthcoming for Peru, particularly on the road where they have failed to score in their last two matches.

Argentina are considered overwhelming favourites by the bookies with a home win priced at 6/19 by Sport Nation. SBK is offering 10/1 for an unlikely Peru victory while a draw is set at odds of 41/10 by Sporting Index.

Argentina have an 11-1 advantage with four draws from 16 previous matches against Peru. They also claimed a 2-0 victory in the reverse fixture last November.

Forwards Lionel Messi and Lautaro Martinez have been among the goals for Argentina recently and were on target against Uruguay. Given the Argentines' recent results, both men can ensure the hosts score over 1.5 goals at 8/15 with bet365.

Argentina have not been just all attack lately with their defence also looking solid. Cristian Romero and Nicolas Otamendi should continue in central defence and can lead the team to a fourth straight clean sheet at 8/11 with bet365.

Having earned 3-0 victories in their last two home matches, a -2 handicap for Argentina could be on the cards at 11/4 with Sporting Index. The Argentines could also be tipped to earn a win to nil at 1/1 with BetVictor.

Argentina have won both halves in their last two home matches and can be set for a similar outcome at 23/10 with Sport Nation.

This World Cup match between Argentina and Peru will be played on Oct 15, 2021 and kick off at 00:30. Check below for our tipsters best Argentina vs Peru prediction. You may also visit our dedicated betting previews section for the most up to date previews.