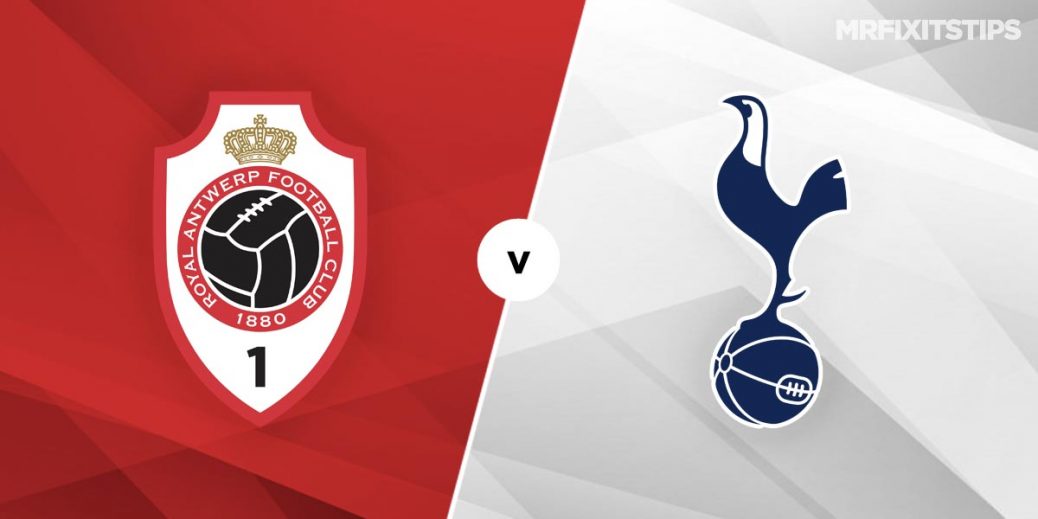 TOTTENHAM will be aiming to make it three wins on the spin when they travel to Belgium to take on Antwerp on Thursday evening.

Spurs have shaken off the disappointment of their late London derby collapse by recording back-to-back wins against LASK Linz and Burnley.

The capital club look a different proposition under Jose Mourinho this term and the Portuguese has put together an extremely strong squad.

The self proclaimed “Special One” is a serial trophy winner and he will be aiming to improve on his impressive record in this competition in a bid to bring Tottenham's 13 year trophy drought to an end.

Antwerp, meanwhile, got their Europa League campaign off to a winning start last Thursday night with a hard-fought 2-1 win away at Ludogorets.

Ivan Leko's side sit top of the Belgian Pro League and they will fancy their chances of taking second spot in Group J behind Spurs in what looks like an open section.

Antwerp have won five of their last six matches across in all competitions but the odds suggest the hosts are huge underdogs at 5/1 with Boylesports, while the draw is also deemed unlikely at 7/2 Betfred.

Tottenham have triumphed in each of their five road trips this term and a Spurs success on a Thursday evening is odds-on at a best 4/7 with Betfred.

My recommended Bet Builder sailed in during Spurs 3-0 win over LASK Linz last Thursday night and I like the look of another combination clicking in Belgium.

The 19/20 (William Hill) combination that has caught my eye for this clash is Tottenham to score over one goal and Antwerp to receive over one card.

Free-scoring Spurs have slammed in 17 goals across their last five away matches and that does not bode well for an Antwerp outfit who have failed to keep a clean sheet in each of their last five fixtures.

Indeed, Mourinho may tinker on Thursday evening, however, given the serious amount of firepower that the Spurs boss has in reserve I'm more than happy to back Tottenham to notch up two or more strikes during tussle.

Eight of Spurs' last nine Europa League assignments have produced three or more strikes and the Londoners have scored at least three goals in their last three outings in Europe's secondary club competition.

It's also worth noting that Antwerp's last seven matches have featured over 2.5 goals and the hosts have racked up six cards across their last two fixtures, all of which adds to the appeal of siding with the above-mentioned Bet Builder.

With Giovani Lo Celso expected to get some much-needed game time this midweek I'm also going to have a small play on the Spurs attacking-midfielder to score anytime at an eye-catching 4/1 with PaddyPower.

Lo Celso endured a topsy-turvy first season at Tottenham but he has shown flashes of brilliance and at 4/1 (PaddyPower) the Argentinian represents a bit of value to make the net bulge at the Bosuilstadion.

This UEFA Europa League match between Antwerp and Tottenham will be played on Oct 29, 2020 and kick off at 17:55. Check below for our tipsters best Antwerp vs Tottenham prediction. You may also visit our dedicated betting previews section for the most up to date previews.