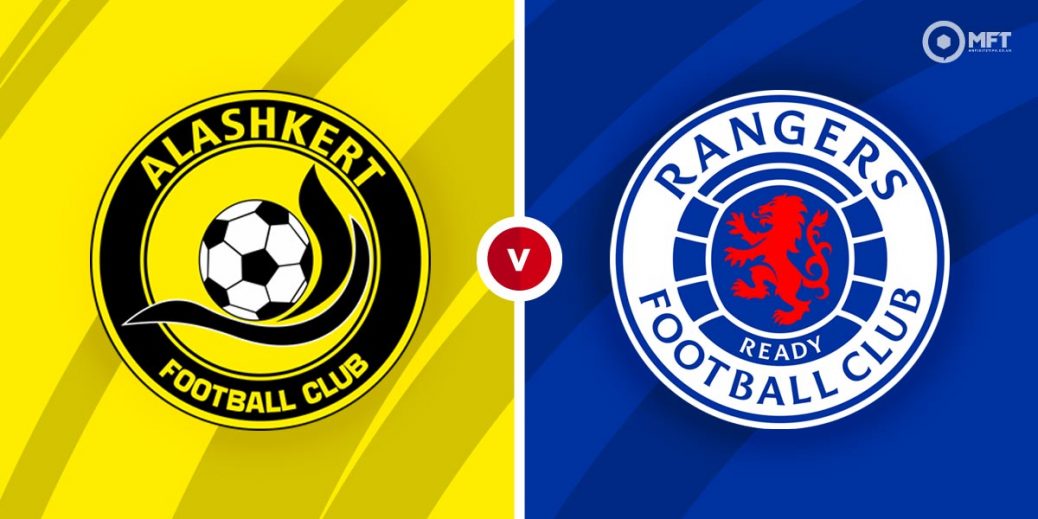 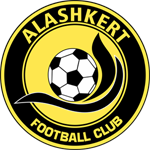 RANGERS face a taxing 5000-mile round trip to contest the second-leg of their Europa League play-off tie with Alashkert on Thursday evening.

The Light Blues are bidding to reach the Europa League group stage for the fourth year in a row but Steven Gerrard's side have work to do to be sure of their place in Friday's draw.

Alfredo Morelos rode to the rescue as his second-half strike gave Rangers a slender 1-0 advantage over the Armenian champions at Ibrox last Thursday night.

Rangers warmed up for this crunch qualifier by returning to winning ways in the Scottish Premiership on Sunday, recording a comfortable 4-2 win at Ross County.

Alashkert, on the other hand, are winless inside 90 minutes across their last 10 matches in all competitions following Monday's stalemate with Junior Sevan.

That means Aleksandr Grigiryan's side are occupying second-bottom place in the Armenian Premier League and they can expect little respite when Rangers come calling to the Republican Stadium.

Unsurprisingly, Alashkert are big outsiders at 6/1 (BetVictor) while the draw is an unfancied 7/2 with the same bookmaker.

Rangers have avoided defeat in 13 of their last 14 Europa League matches and the Scottish heavyweights are heavily fancied here at a lowly 1/2 with Bet 365.

Rangers have suffered a major blow ahead of this make-or-break play-off tie after members of their camp returned positive test results.

Nevertheless, Gerard has a deep squad which should have the ability to contend with such disruption but there is little value in siding with Gers at the aforementioned price.

I'll therefore head to the Bet Builder market and combine Rangers to win and under five match goals in the game which pays 20/23 (Bet 365).

The Ibrox side have put a halt to their recent slump and despite going down to 10-men last week, Rangers rarely looked in danger of conceding against a toothless Alashkert team that scored just one goal across their last six matches

What's more, the Light Blues are set to face baking-hot conditions in Azerbaijan so Gerrard and Co will be keen to complete the job with the minimum of fuss given what lies ahead this weekend.

With all of that in mind, coupled with Rangers growing absentee list, I'll back the Teddy Bears to triumph in a match that features fewer than five goals.

With all things considered, backing the Glasgow guests to overcome a -1 start on the asian handicap also looks like a nice way in at even-money (1/1) with UniBet.

Here we would only lose if Rangers fail to win the game and that makes plenty of appeal on a night where Gerrard's Gers will be desperate to stamp their ticket to the familiar territory of the Europa League group stage.

This UEFA Europa League match between Alashkert and Rangers will be played on Aug 26, 2021 and kick off at 16:00. Check below for our tipsters best Alashkert vs Rangers prediction. You may also visit our dedicated betting previews section for the most up to date previews.